The composition of the EuroLeague Women is determined by the Country and Club Rankings, with the champion of the previous campaign qualified automatically.

Any National Federation which is a member of FIBA Europe is entitled, in accordance with the Country Ranking and with the provisions set out below and according to the regulations valid for the respective national competitions, to enter a certain number of its clubs in the EuroLeague Women as per the table below. 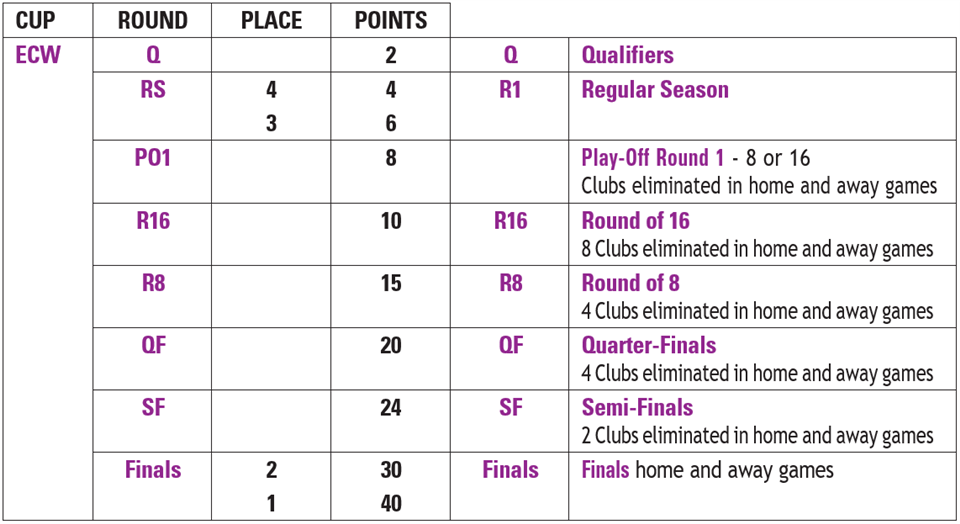