MUNICH (Germany) - After taking into consideration the epidemiological situation in Europe and having consulted with the stakeholders of the competition, the FIBA Europe Board approved format changes for the 2020-21 EuroLeague Women season.

FIBA Europe developed multiple options which were then consulted with the clubs and their National Federations, before the Board approved the following format and all related amendments to the Regulations of the EuroLeague Women season 2020-21:

To accommodate the new competition format, the groups of eight clubs were reformed according to the seeding of the EuroLeague Women Draw. Within the existing eight-team groupings, the clubs seeded 1, 4, 5 and 8 were be placed together, with the clubs seeded 2, 3, 6 and 7 matched against each other.

The new groups are formed as follows: 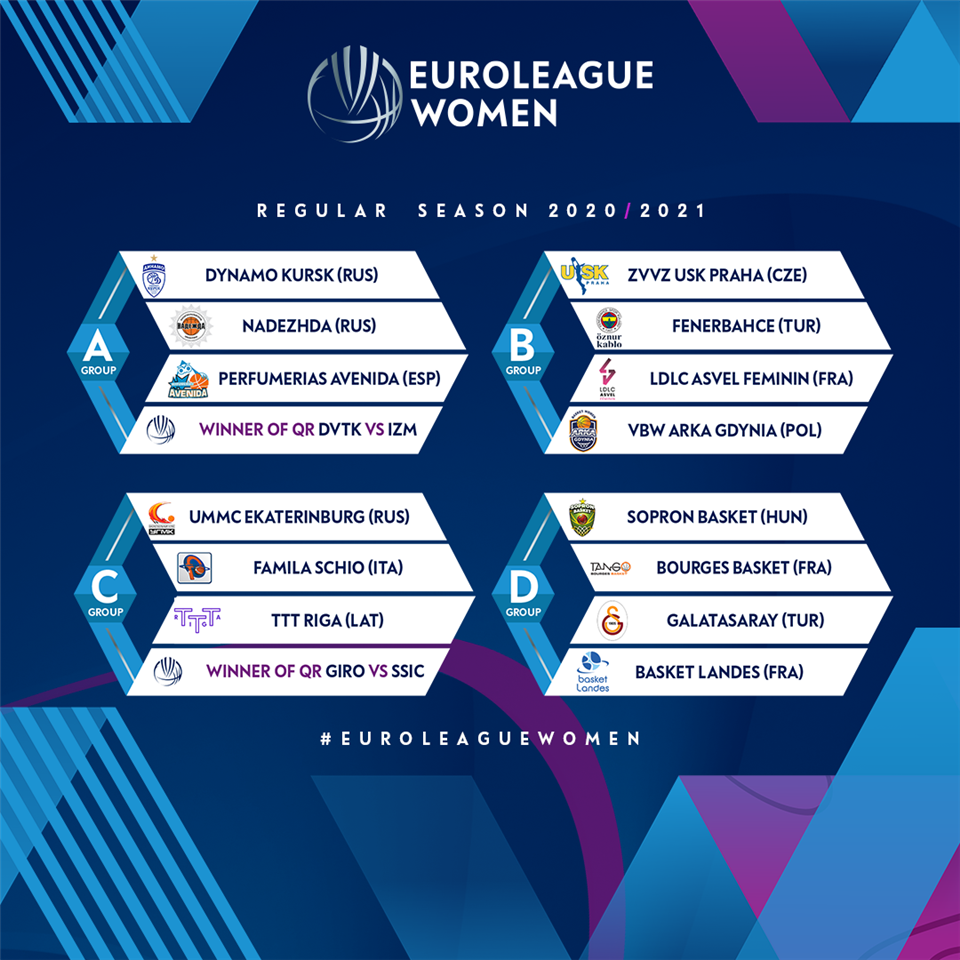 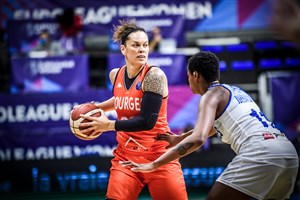 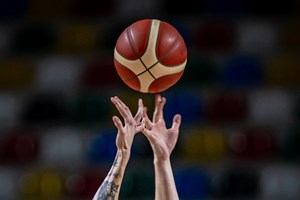 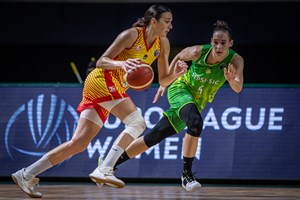