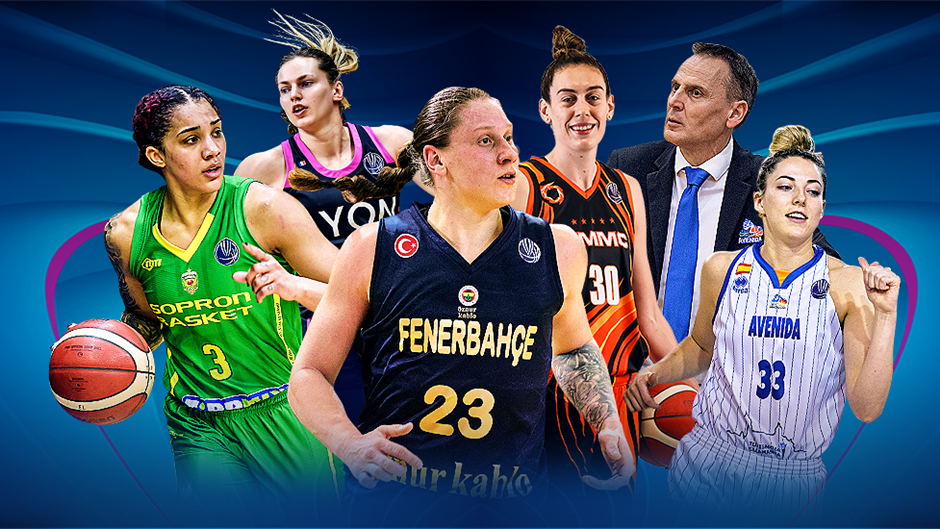 It's time to celebrate the best EuroLeague Women has to offer!

The voting for the EuroLeague Women Awards for the 2020-21 season is now open, with basketball fans from across the continent and beyond invited to vote for their favorite players and coaches.

Launched by FIBA Europe last year to celebrate the league's leading performers, the EuroLeague Women Awards will once again be headlined by the prestigious Most Valuable Player accolade and the All-EuroLeague Women 1st and 2nd Team selections.

The awards will feature six different categories, with the candidates nominated by FIBA Europe's panel of experts and the winners determined by a combination of EuroLeague Women coaches, selected media and the fans.

How can I vote?

When making their All-EuroLeague Women selections, fans can choose up to two backcourt and three frontcourt players. For other awards, only one selection per category is allowed.