MUNICH (Germany) - BLMA standout Steph Mavunga has taken the first Top Performer honors of 2020 after a typically scintillating show as her team continued their good form.

The forward was unstoppable in the 85-79 success against Arka Gdynia as she attained a performance valuation of 30, having registered her highest tally of the season with 30 points, as well as 6 rebounds, 3 assists and 3 blocks. 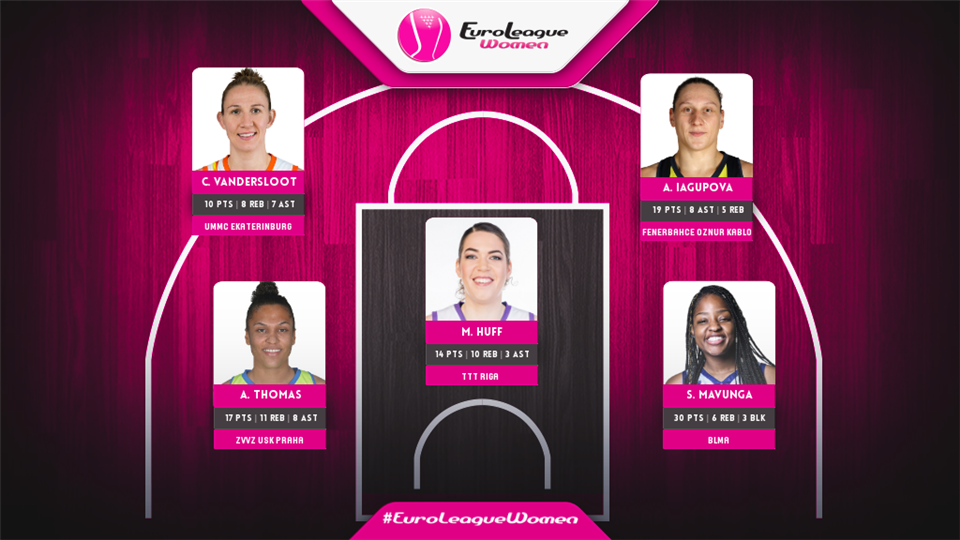 Now she will try to take the Fans' MVP award, with supporters able to determine the outcome in the vote below, but she will have strong competition from our other Team of the Week members.

Courtney Vandersloot pulled the strings superbly for UMMC Ekaterinburg as they swept aside Nadezhda 71-50. The playmaker enjoyed a perfect shooting night to harvest 10 points, as well as grabbing 8 rebounds, handing out 7 assists and grabbing 3 steals.

Alyssa Thomas is on a different level to most of her peers right now, with the ZVVZ USK Praha ace once again in our lineup having underpinned her team's 82-64 win at home to Bourges. She paced the victory with 17 points, 11 rebounds and 8 assists.

TTT Riga doubled their number of Regular Season wins thank mainly to Megan Huff who inspired an 81-62 win against Castors Braine with 14 points, 10 rebounds and 3 assists.

Last but not least, Alina Iagupova was the familiar difference-maker for Fenerbahce Oznur Kablo as her 19 points, 8 assists and 5 rebounds helped the Turkish giants to tear down Sopron Basket 70-52. 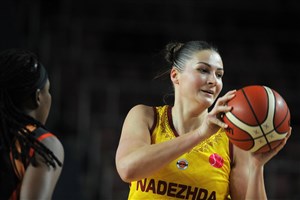 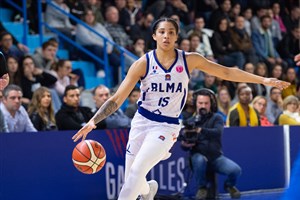 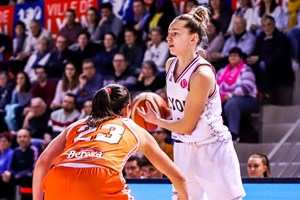 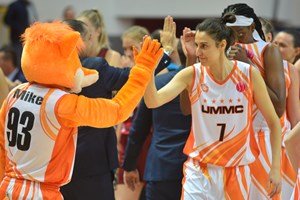 First tickets punched for the Quarter-Finals