MUNICH (EuroLeague Women) – The Qualifiers pairings and the Regular Season groups for the 2018-19 EuroLeague Women season have been confirmed on Thursday at the official Draw in Munich, Germany.

Eight teams will compete in the home-and-away Qualifiers, which are set to take place on October 9 and 12. The Regular Season will be contested in two groups of eight teams each, and is scheduled to tip off on October 24.

The groups are composed as follows: 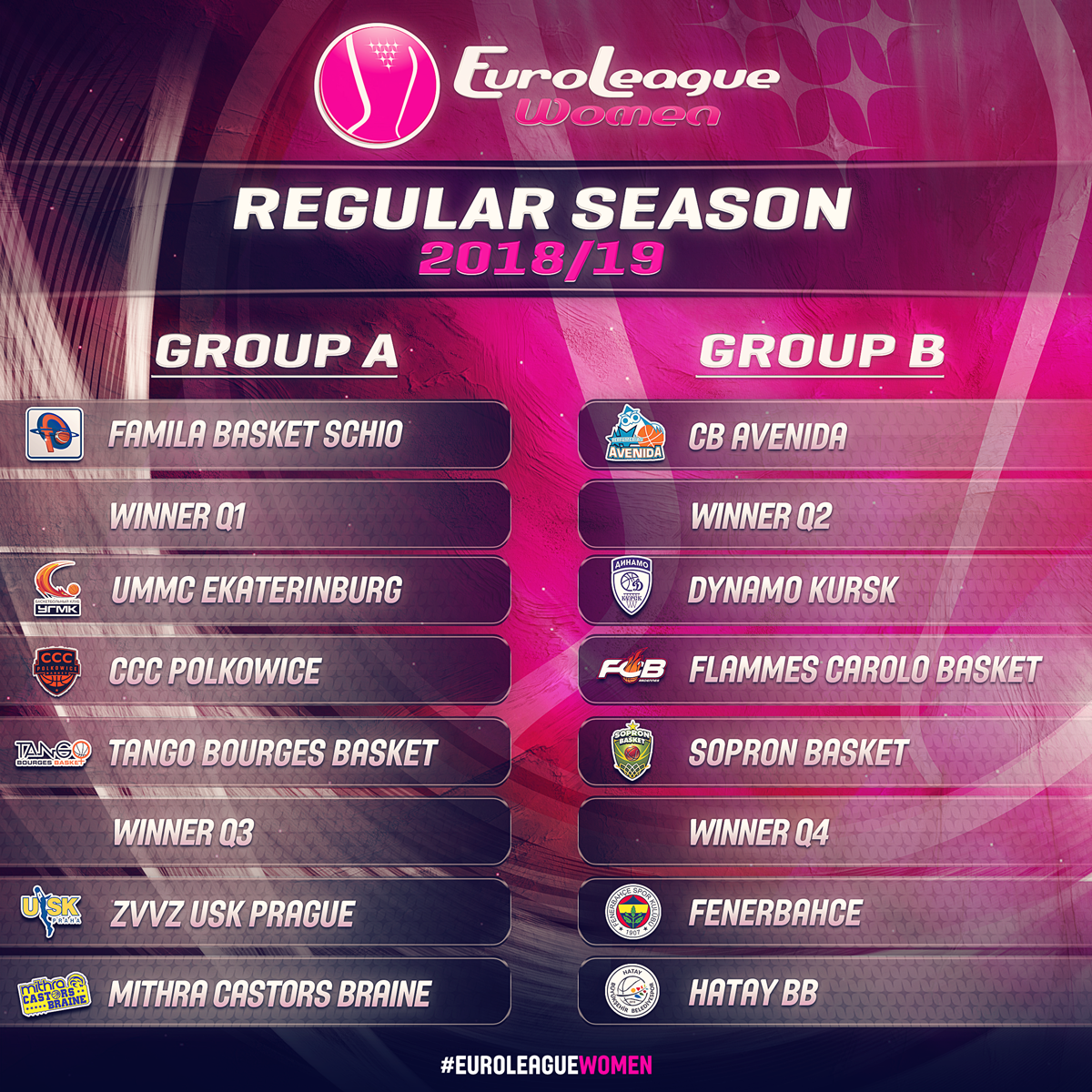 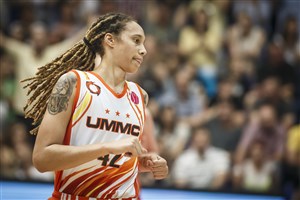 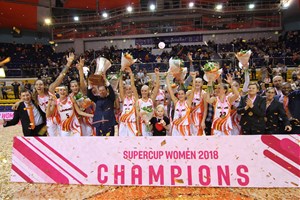 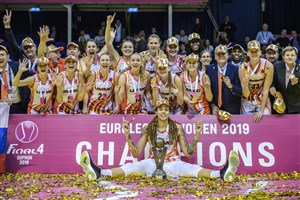 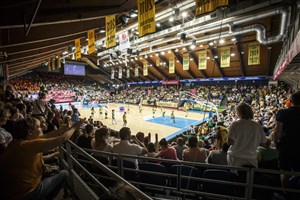 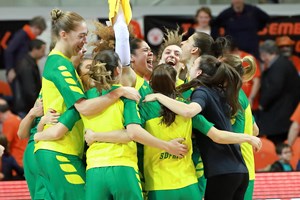