MUNICH (Germany) - The EuroCup Women Final Four will take place in the Hungarian city of Szekszard, with KSC Szekszard confirmed as the host club of the season-ending tournament, set to take place from April 9-11.

With the 2020-21 campaign organized in single venue hubs to ensure the health and safety of all participants, this year's event will mark the first time the competition concludes with a Final Four since 2005. 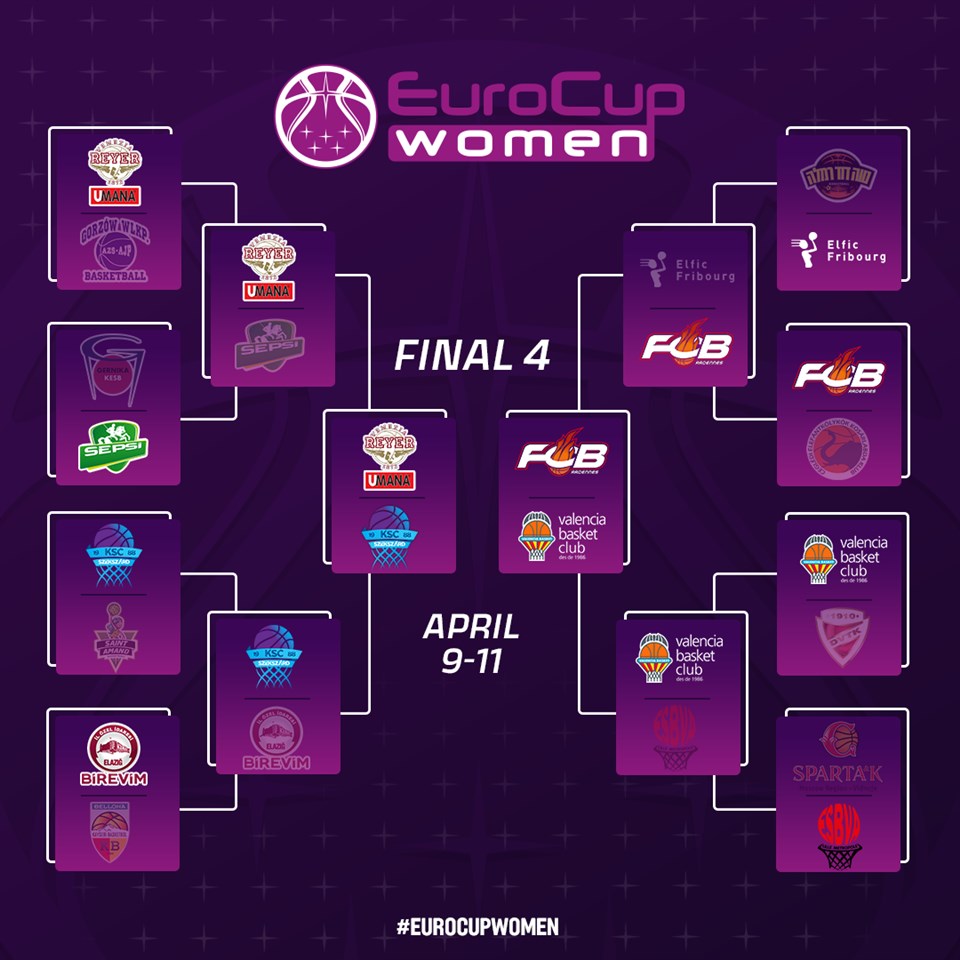 Eagerly anticipating their first-ever appearance in the last four of the competition, KSC Szekszard will be able to make history on their home court as they search for a maiden EuroCup Women title.

The Final Four also marks new territory for Carolo Basket and Valencia Basket Club, with neither club ever going this far in the competition before.

Reyer Venezia are in a unique position among the four remaining teams, having made the EuroCup Women Final in 2018, when they ultimately lost out to eventual champions Galatasaray.

In Friday's Semi-Finals, hosts KSC Szekszard will play Reyer Venezia, with Valencia Basket Club and Carolo Basket paired on the other side of the bracket.

About EuroCup Women
EuroCup Women is the second-tier women's club competition in Europe, with teams from across the continent competing in the 2020-21 campaign. 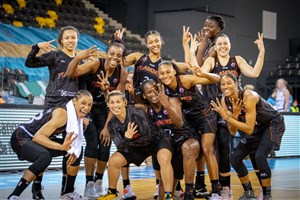 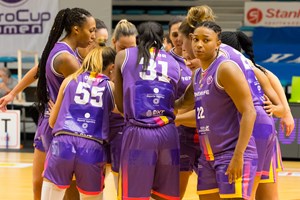