MUNICH (Germany) - The pairings for the EuroCup Women Round of 16 have been set, following the conclusion of Play-Off Round 1 on Thursday night.

The eight top-ranked teams from the Regular Season had earned direct qualification for the Round of 16, with the remaining eight teams decided in a home-and-away play-off series.

The Round of 16 will equally be played in a home-and-away format, with the higher-ranked team enjoying home-court advantage in the return leg.

The pairings are as follows:

The first-leg games are scheduled to be played on January 23. Based on a decision by the Board of FIBA Europe, the return leg must be played no later than on Wednesday, January 29.

The eight winners will advance to the Round of 8, with the two legs scheduled for February 20 and 27. 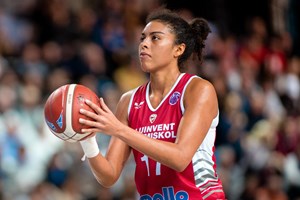 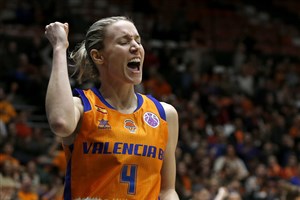 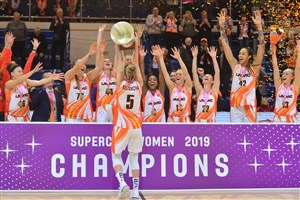