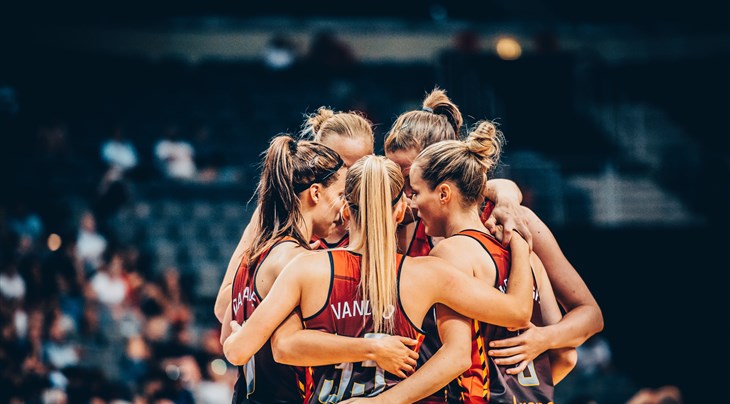 Key Matchup: Styliani Kaltsidou vs Kim Mestdagh - the pair have both provided admirable support from the wing for the top scorers on their teams, Evanthia Maltsi and Emma Meesseman respectively.

Both possess a great touch from outside and seemingly unstoppable motors. Kaltsidou is a wily veteran who has impressed greatly with her performances during Greece's run, while Mestdagh is entering her prime and establishing herself as one of the best wings in Europe.Key Stat: The teams have been the best two at FIBA EuroBasket Women 2017 in terms of shooting percentage. Belgium rely on their post duo of Meesseman and Ann Wauters to help to generate high-quality looks, while Greece run a canny and patient offense under Maltsi's guidance. Whoever can keep creating easy baskets will have a strong advantage in their pursuit of a medal.They Said: "We have to do the same again. We'll need a couple of hours to process the Semi-Final defeat, but then we have another important game so we'll be ready for tomorrow. For us it's so important, because we have played really well, and we deserve to take the third place" - Greek forward Aikaterina Sotiriou

"The Semi-Final was a tough game, but Spain is Spain. We knew that we would have two finals, we lost the first so for the bronze medal game, we need to learn from that defeat. We want to go back with the medal, for sure." - Belgian guard Marjorie Carpreaux

Also look out for: 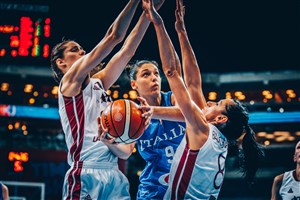 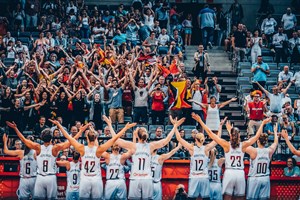