LJUBLJANA (Slovenia) - Slovenia will have several of the players that won FIBA EuroBasket 2017 in the lineup as they attempt to qualify for the event again.

Klemen Prepelic, Jaka Blazic, Ziga Dimec, Edo Muric and Aleksej Nikolic are in the squad to face Hungary and Austria.

Slovenia have also naturalized 28-year-old big man Jordan Morgan, who played for Petrol Olimpija in the 2017-2018 campaign, and included him in the squad.

Slovenia coach Rado Trifunovic, whose team missed out on the FIBA Basketball World Cup in China, stressed the importance of having a strong start in the Qualifiers.

"It's with great desire and ambition that we begin qualifying for the European Championships in 2021," Slovenia coach Rado Trifunovic said.

"Given that we've had problems with the shortage of players at the center position in all our previous games, we have decided to naturalize Jordan Morgan, which will surely help a lot. 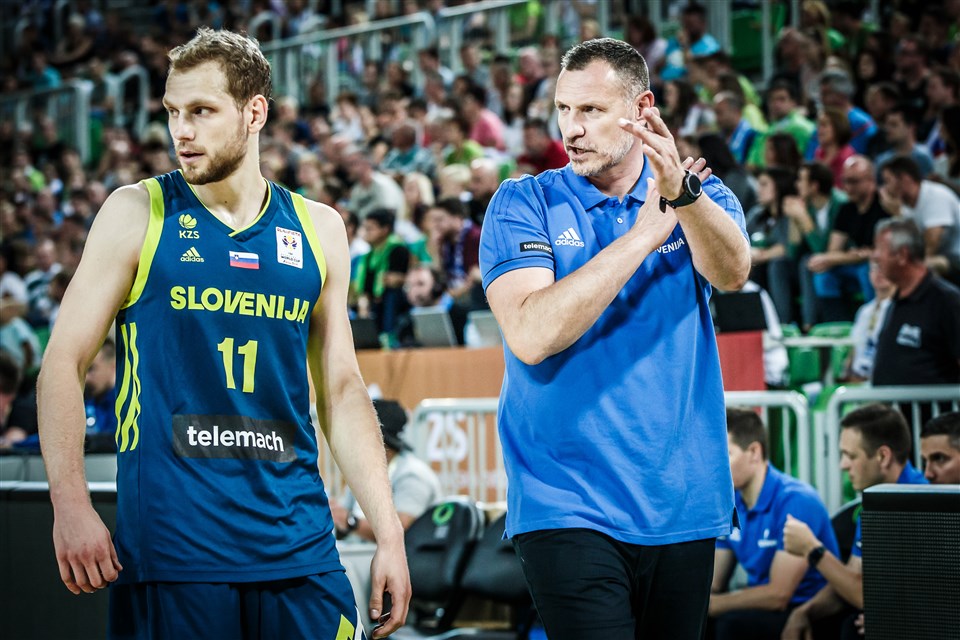 "Just like ourselves, all national teams go into the qualification to win. We want a good and successful start, which will require a lot of responsibility. Our game will have to be based on aggressive and, above all, smart defense and a collective and determined offense. I wish all the players in the group to come healthy and thus be prepared to play at their best level in the jersey of the Slovenian national team.''

Slovenia are in Group F with Hungary, Austria and Ukraine. Three of the four teams will progress to the 24-team EuroBasket, which will be staged in the Czech Republic, Germany, Georgia and Italy. 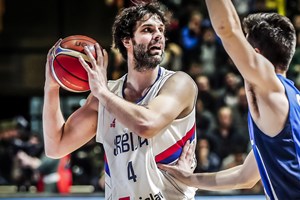 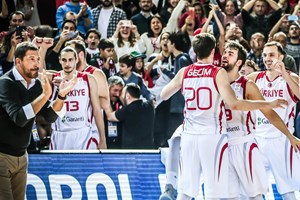 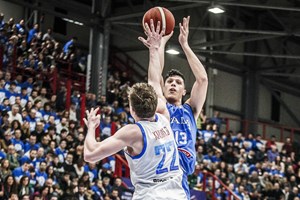 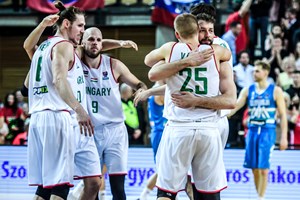 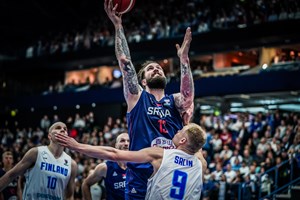