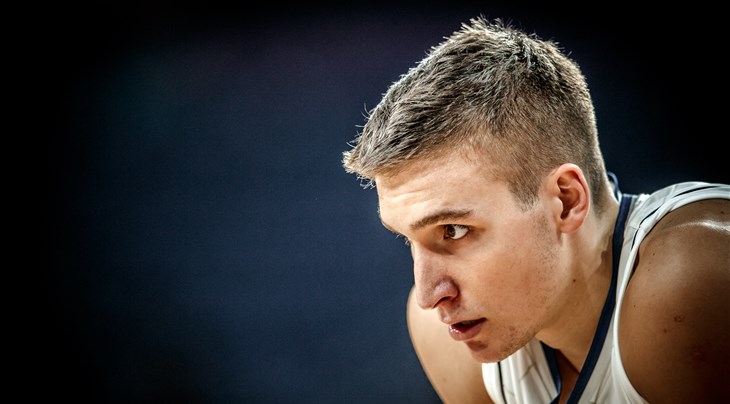 ISTANBUL (FIBA EuroBasket 2017) - The Horde was composed of outsiders. Getting over obstacles wasn't easy, but they've done it by bonding together, fighting as a family, comrades and uneasy allies. All achieved behind their mighty leader, Leader of Horde.

"I played a lot of World of Warcraft when I first joined Twitter. I chose the username LeaderOfHorde, and honestly, I don't want to change it anymore," said Bogdanovic. Horde, is a reference to one of the clans in the popular video game. Not a sight you see so often, but aside from being a world-class  player, Bogdanovic is also a world-class gamer.

Amazingly, his World of Warcraft experiences come in handy on the court. Just as the World of Warcraft Horde was composed of outsiders bonding and fighting as a family, this Serbian lineup is composed in the same exact way. Without Milos Teodosic, Nemanja Nedovic, Nikola Kalinic, Nemanja Bjelica and Nikola Jokic, a number of "other guys" got their opportunity to shine in a national team jersey.

Outsiders. Not really orcs, forsaken, tauren, trolls, blood elves or goblins like in the game, but still, guys like Dragan Milosavljevic, Vladimir Lucic, Ognjen Kuzmic and others, rarely featuring in leading roles throughout their careers. That's why they needed a leader.

"He entered this FIBA EuroBasket with anxiety to score and show his scoring potential. But Bogdan is such a complete player that he can add more things...be an 'added point guard' on the floor," Serbia head coach Aleksandar Djordjevic offered, as a description of his star player.

"He wanted to finish Game 2 (against Russia) by himself, putting a lot of pressure on himself, but there's no need for that. But after those first three group games, he was more focused on making his teammates better, than on making himself sparkle on the floor," explained Djordjevic, when asked about Bogdanovic's growth during this tournament.

Bogdanovic, speaking following Serbia's victory over Hungary in the Round of 16, says there's still room for improvement, even with Serbia to date winning five of their six games in Istanbul.

"We didn't show our full strength. For sure, we can be even better, especially on defense, we allowed way too many points against Hungary and that's not what we do usually. Then again, it still feels good to get a win out of it."

Up next for them - Italy. A team they beat by 19 (101-82) in the Group Phase two years ago. Back then, the Horde looked a lot different, and the Italians have changed too.

"They don't play pick-and-roll that much anymore, they do the damage through screens off the ball and stagger plays. They are troublesome, with a lot of offensively talented players, really aggressive. We know each other really well, the game will undoubtedly be a high-quality encounter."

One of those offensively talented players is Luigi Datome, his club teammate, "one of my best friends in Fenerbahce." The neutral Istanbul fans will have a hard time deciding who is their favorite for the day, but judging by the reactions of people during Bogdan's first week in Istanbul, he will have the early advantage - kids were stopping him for autographs, others asking for photos and everybody cheering every time he makes a move on the court. 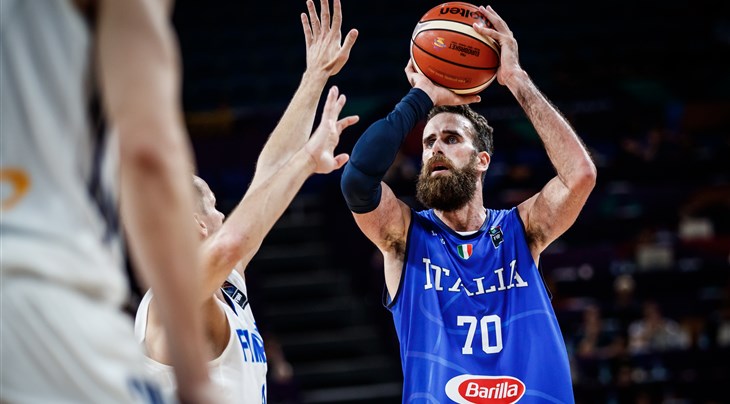 "No words to describe it. I never expected it to be like this. I am extremely happy that I managed to motivate firstly kids to come to the games, then all basketball fans, too. I am really happy about that," Bogdanovic said.

He didn't want to talk any more about his influence on the fans. No need to, his game does all the talking, that's how it is with all the leaders. For now, though, he will stick to this Horde wearing Serbian shirts, the World of Warcraft Horde will have to wait.

"I still play it sometimes, but only in that short free period after the club season, before the national team training camp begins. I just don't have the time to play it more. If you pick it up, just be careful. Games can become addictive."

We know. We've all seen your game, Bogdan, and we can't get enough of it. 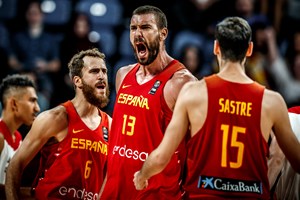 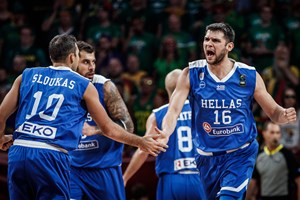