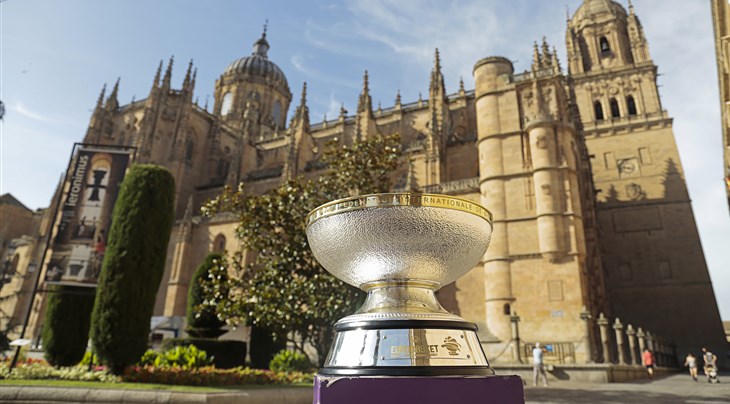 The latest stop was run in conjunction with the Spanish 3x3 National Tour, with the winners earning the opportunity to compete in the Spanish national final.

Local sport dignitaries also took the chance to have their photos taken with the trophy, which also took in a tour of the city.

The tour continues in Zadar, Croatia from July 8-10. 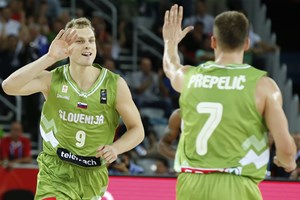 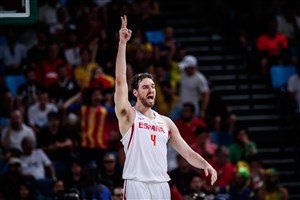