MUNICH (Germany) - The seedings for the draw of the FIBA Women’s EuroBasket 2023 Qualifiers were announced on Tuesday, and the 38 national teams that will take part are set to find out their opponents on Friday.

The draw will be streamed live on the official FIBA YouTube channel on Friday, August 20, 2021, starting at 11:00 CET.

The 38 countries that registered to participate will be drawn into 10 groups, with each team playing the others in its group in home and away games, following a round-robin system.

Eight of the groups will be comprised of four teams each, while the remaining two - Group E and Group J - will include three teams each. The two co-hosts, Israel and Slovenia, will also take part in the Qualifiers.

The seedings are as follows: 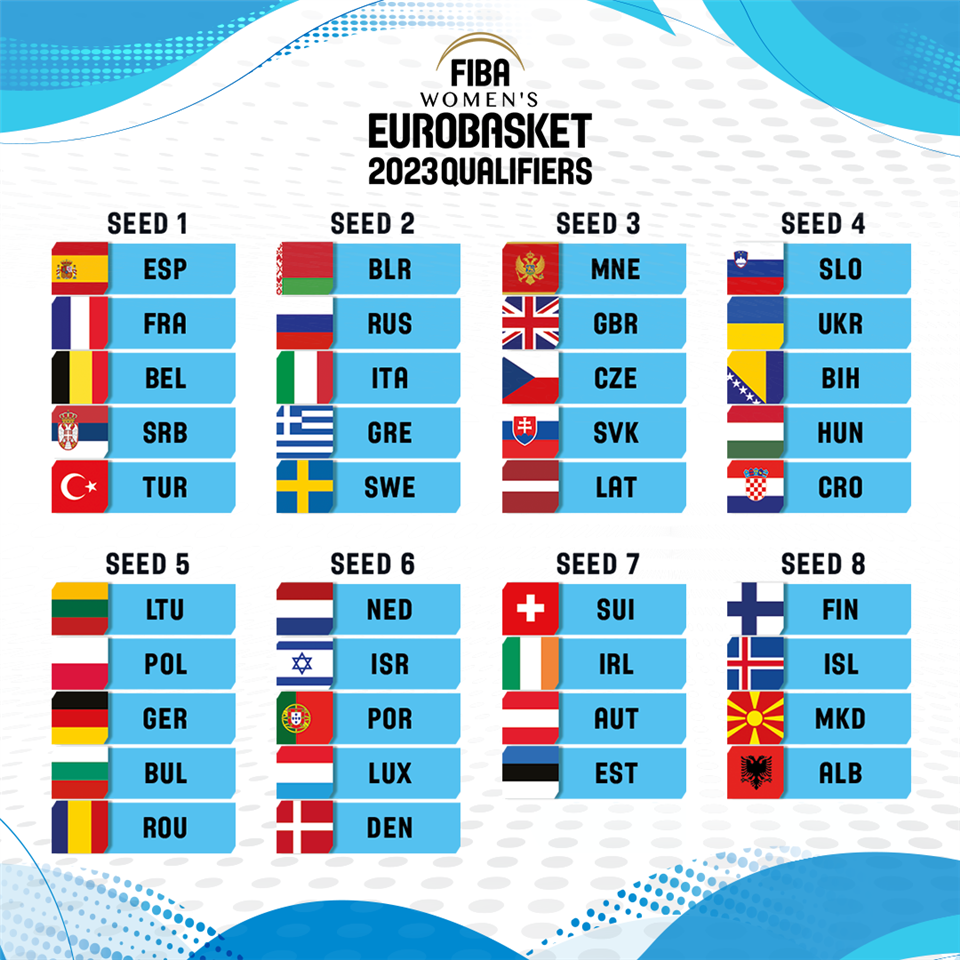 In case one or both of the FIBA Women's EuroBasket 2023 hosts finish among the 14 spots that qualify for the event, then the next best second-placed team(s) will also qualify. 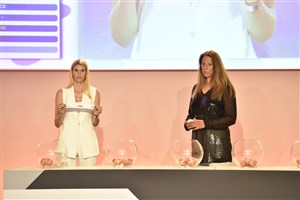