Only don't go mistaking this for complacency as the Washington Mystics ace means business. A devastating 8-of-10 from the floor shooting display for 19 points in the USA’s 87-67 opener against Senegal underlined this emphatically.

The Delaware native is simply enjoying the satisfaction of being at a stage in her life when the pieces have dropped into place - both on and off the court.

It’s been a transformational couple of years since the 6ft 5 in (1.95m) forward made a belated major tournament debut for USA at the Rio Olympics.

By her own admission, Delle Donne has grown as a person and a player since 2016, responding with a beaming smile when asked if she is happier than ever before.

"Yes, I really am. I think it comes with growing up and learning things along the journey," she confirmed. "It was a great experience at the Olympics as I was so new to everything. I felt I was really learning and got brought along by all the vets. 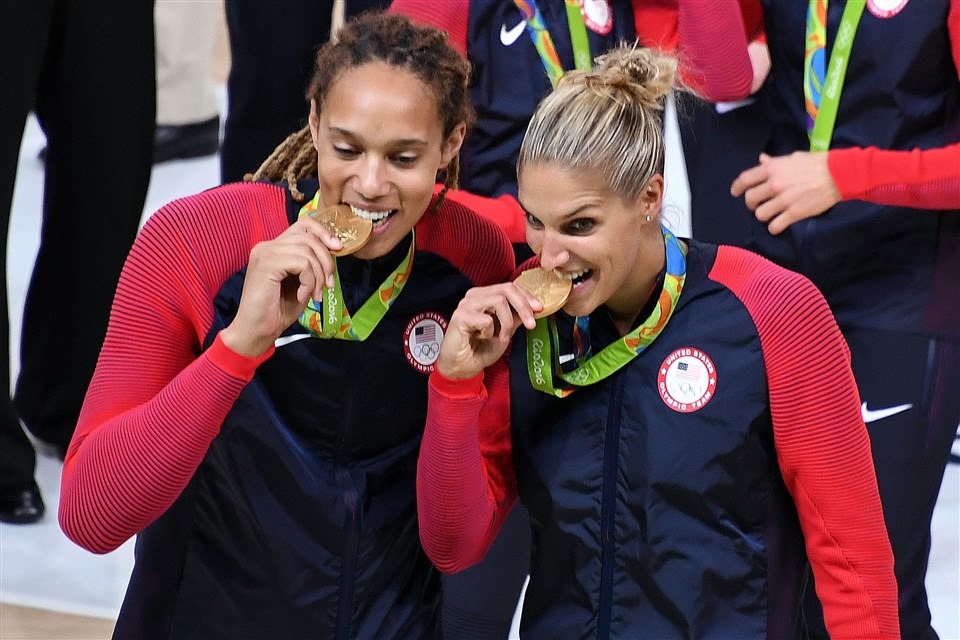 "Between now and then, I have learned more and more about my timing on offense - making defenders pay for over aggression and getting them in the air. I was also too up on people defensively myself and just fouling far too much. I really wasn't used to international basketball and just had to learn how to get better and move my feet a lot more.

"Now this time around, I'm much more comfortable. I know I must be a leader myself with some of the young players that we have here this time. So, it's definitely a different feel."

"The process with USA is so much fun, as I get to play on court with all these incredible ladies. I was also married recently and the whole package has come together nicely for me." 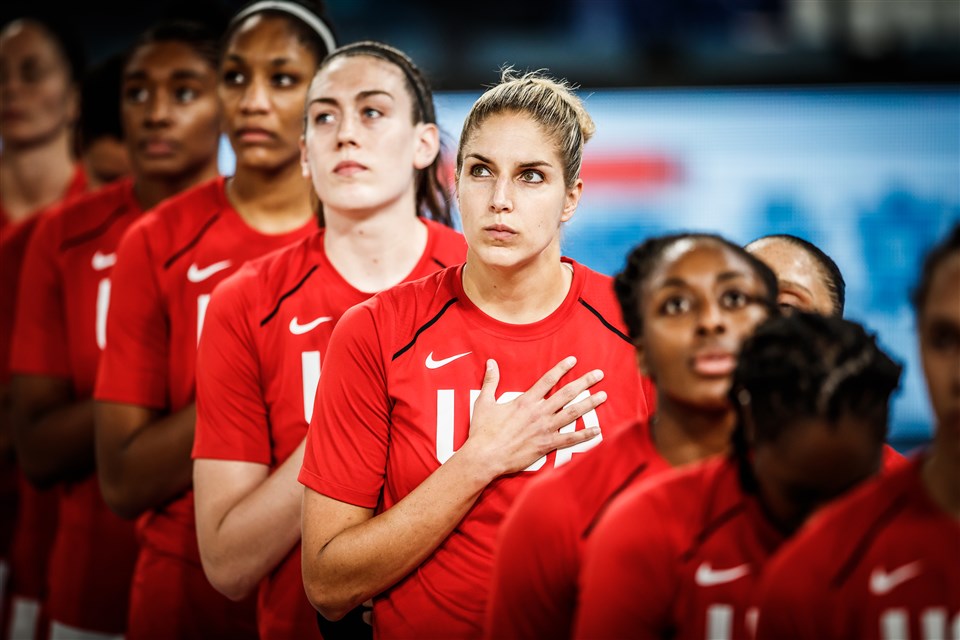 Few players command as much respect and admiration on the planet than the former WNBA MVP, which means her status as a role model is now more intense and important as ever. It brings out an empathy with highly-rated young ballers, who might be aspiring to follow in her footsteps, but left struggling to know whose advice to take.

"It can be gruelling and you just have to be passionate - you must really find that passion and your heart,” explained Delle Donne.

"Wherever your heart takes you, just follow it. You have a much better chance to be happy. Don't always follow a path that someone or everybody else is forcing you too.

"The more confident you can be in yourself, the more you can show that you are unique as a person. The more you get used to growing up and just being you, everything then comes a lot easier." 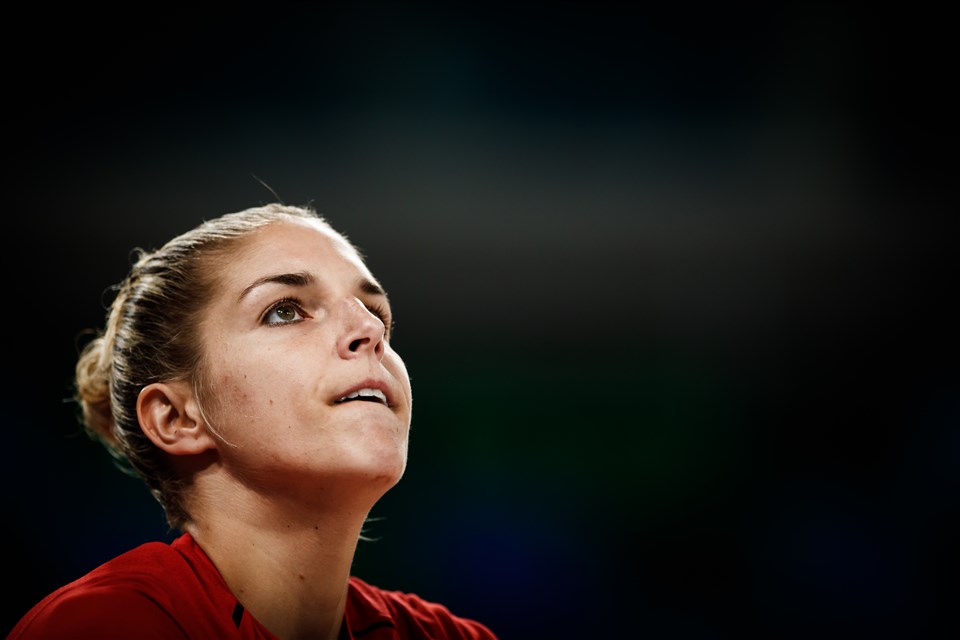 Meanwhile Delle Donne has so far resisted the chance to expand her horizons at club level, having only played in the WNBA. However, she is refusing to rule out a stint in Europe or Asia at some point in the future - exactly the kind of news that will get everyone  outside of the States hugely excited.

"I haven’t closed the door (to playing) overseas,” she declared. "I do struggle a little bit with chronic illness, so playing all year round is hard for me. But, maybe there could be something where I would only play for a couple of months. It's something I would be very open to,” revealed Delle Donne.

USA are already into the Quarter-Finals in Tenerife and will complete their Group campaign on Tuesday against Latvia. 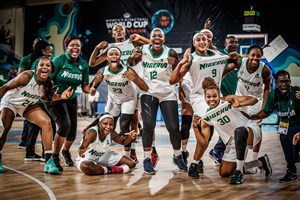 Nigeria only just getting started after historic success

Permutations: All to play for on exciting last day of Group Phase 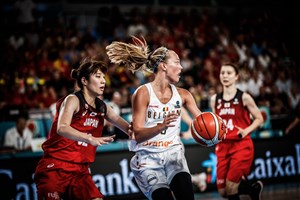