HOUSTON (United States) - USA superstar James Harden has already put his hand up to say he wants to play at the FIBA Basketball World Cup in China.

Less than 24 hours after Saturday's draw for the event, which left the USA in Group E with Turkey, the Czech Republic and Japan, Harden said he's ready to rejoin the national team.

"OF COURSE I WANT TO PLAY. IT'S AN OPPORTUNITY TO REPRESENT YOUR COUNTRY, GO OUT THERE AND PLAY BASKETBALL. IT'S SOMETHING I LOVE DOING. IF THAT OPPORTUNITY PRESENTS ITSELF, I'LL BE IN."- Harden

Harden, 29, was among the top players in the competition five years ago when the Americans rolled to the championship in Spain but he skipped the team's title run at the Rio Olympics in 2016.

"Of course I want to play," Harden said to the Houston Chronicle. "It's an opportunity to represent your country, go out there and play basketball.

"Obviously, you have the NBA and you have winning a championship and all that good stuff playing for your respective cities. Where you're from, you're playing for an entire country, the country you represent. It's pretty awesome to be a part of it."

Harden, who helped the USA capture the Gold Medal at the London Games in 2012, dazzled for the Americans at the World Cup with his dribbling, passing and scoring.

Harden is averaging an eye-popping 36.1 points, 7.6 assists and 6.5 rebounds this season for the Houston Rockets, who are 44-26 and third in the NBA's Western Conference. 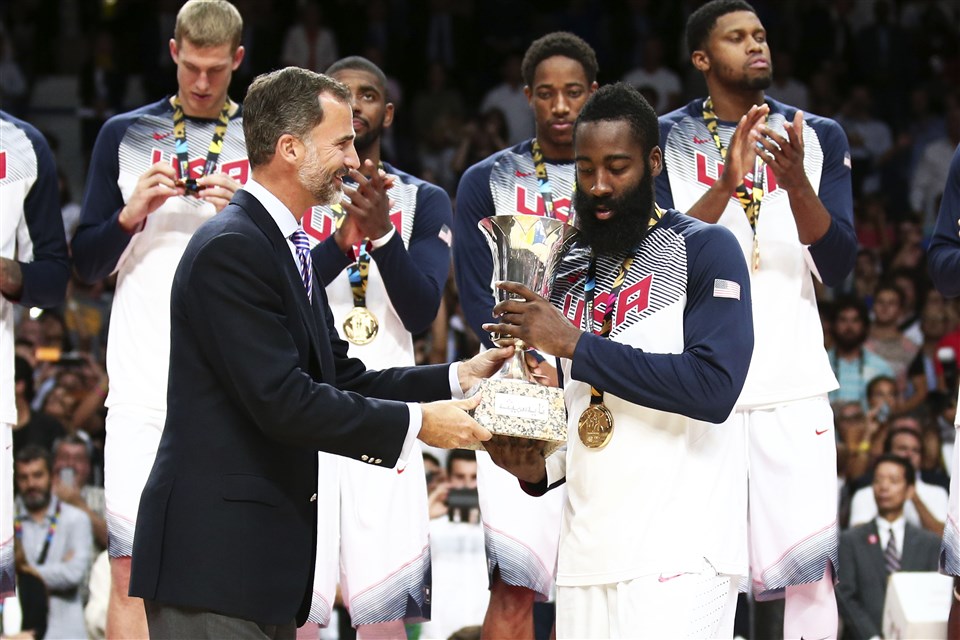 Harden was USA captain in 2014 and was presented the World Cup trophy by the King of Spain, Felipe VI

The Americans will play their First Round games in Shanghai with the tournament tipping off on August 31. 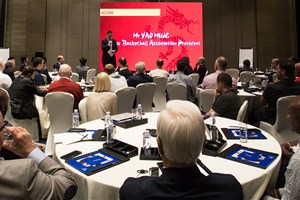 France face early exit unless they're ready from the start, warns Collet 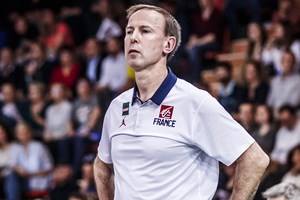