Flamengo heads back to BCLAmericas Final after offense shines vs. Sao Paulo

MANAGUA (Nicaragua) - For the second straight season, Flamengo is heading to the BCLAmericas final as they knocked off Sao Paulo 75-66 in a semifinal duel that was much more one-sided than the score indicates.

While Marquinhos Sousa led the way for the winning squad with 14 points on 5-of-12 shooting and Rafa Mineiro (10 points) and Yago Santos (11 points) pitched in to compliment, it was a complete team effort from Flamengo.

The Brazilian heavyweight proved why they are so difficult to defend as they exploded from the start, running out Sao Paulo 24-9 in the first quarter before never looking back. The sheer amount of weapons they impose on a defense creates significant stress. We know about the dominance of their leading scorer Sousa, but Mineiro showed off his abilities from 3, Santos’ impact in multiple facets of the game is important and Martinez stepped up with second-leading scorer Rafael Hettsheimeir having an off night.

While their offensive production was impressive – especially in the first and third quarters – Flamengo’s defense created a bit of a concern even in victory.

Sao Paulo shot 44 percent from the field, only turned the ball over six times and Georginho De Paula was nearly impossible to guard (22 points on 9-of-14 shooting with nine rebounds). If Flamengo wants to make amends for last year’s disappointing loss in the BCLAmericas final, they must do a better job defensively and not allow any opponent to make a late charge.

Meanwhile, Sao Paulo’s campaign is over, but their victory over undefeated San Lorenzo was impressive. Even in defeat against Flamengo, they showed courage and some potential offensive explosion in the second half.

Flamengo will face the winner of the second BCLAmericas semifinal between Real Esteli and Minas on Monday at 16:40 local time (GMT-6). Sao Paulo’s successful run ends, but they will look to battle it out with the loser of the other matchup in the third-place game on Monday.

In addition to the result and the future of the bracket, there was more history made in this first semifinal matchup as this was the first BCLAmericas game officiated by two women, Andreia Regina Silva (Brazil) and Virginia Peruchini (Argentina). 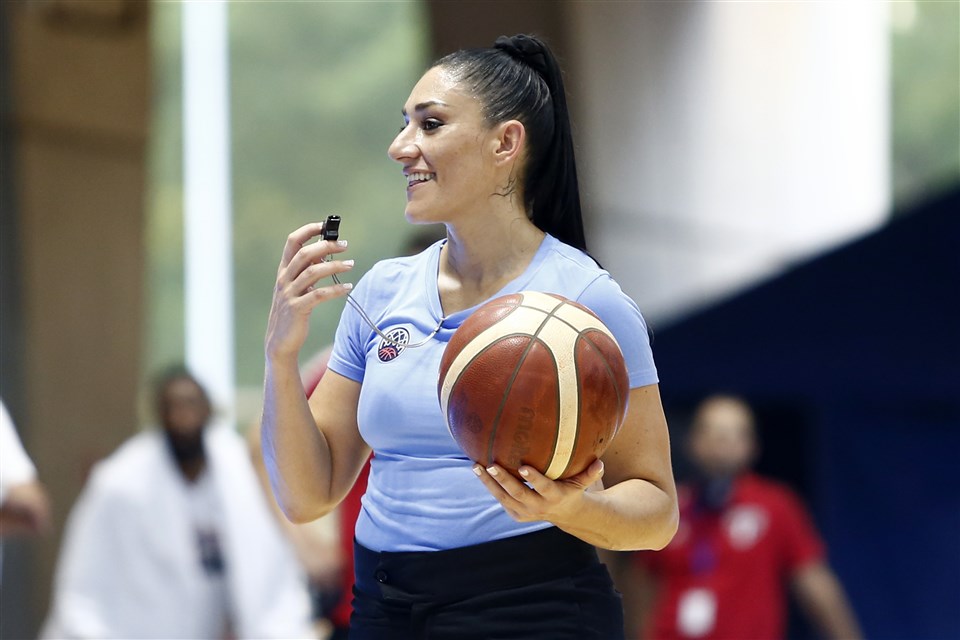 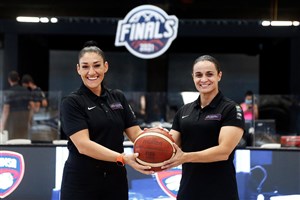 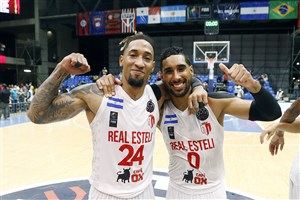