In Mexico, Real Estelí strike while the iron is hot

The first step is always the most challenging because you must adapt to the competition. Real Estelí understood this perfectly and commanded the game, defeating Capitanes 95-89 in Mexico, thus getting closer to their objective of qualifying to the next round.

The Nicaraguan team was almost entirely on the upside and, although Capitanes came close and even put them against the ropes, they knew how to succeed and win. This was all thanks to a collective performance that provided a glimpse into why they are Nicaragua's twice-champions. The outstanding figure of the game was Jezreel De Jesús, who ended the game with 24 points and 4 assists. 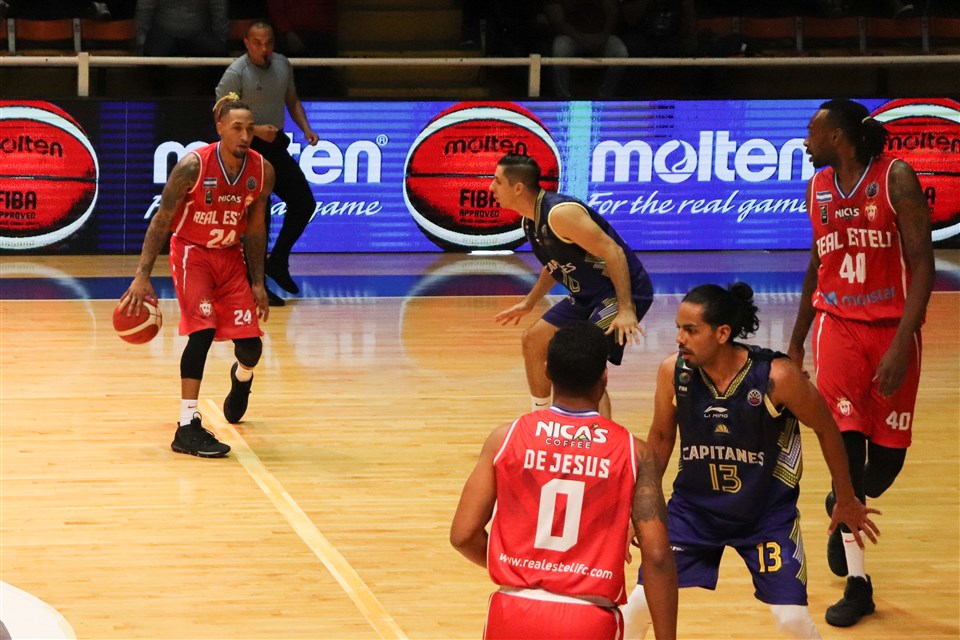 Capitanes, who played as locals in Chihuahua after merging with Centaurus for the first edition of the Basketball Champions League Americas, held on to Canadian player Grandy Glaze’s outstanding night, with 32 points and 8 rebounds. The power forward led his team the entire evening, as he was also important in the defense when it was needed the most – but this wasn't enough. Another player who did a good job returning to the team after going to the NBA training camps was Jorge Gutiérrez, who concluded with 17 points but failed two essential three-point shots at the end of the game.

Although the closing was as tight as the whole game, Real Estelí’s key players showed up and the game was over. Cliff Durán had his moment in the third quarter (he ended with 18 points) and Jared Ruiz was also crucial to achieving a spectacular win that brings him closer to moving up in the BCLA. 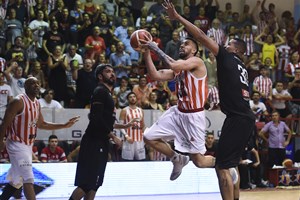 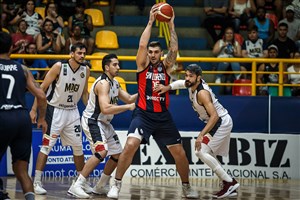 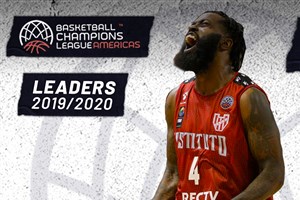 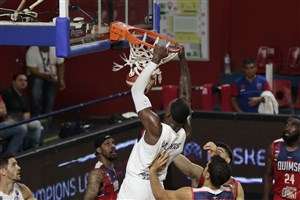