LAGOS (Nigeria) - The FIBA Basketball World Cup 2019 will be anything but an uncharted territory for Nigeria, at least that's what Al-Farouq Aminu - one of the team's finest players - believes.

The No.1 team in Africa - according to FIBA World Ranking presented by NIKE, registered a 10-2 record in the World Cup Qualifiers to return to FIBA's flagship tournament for the first time since 2006.

"WE AREN'T GOING TO CHINA TO PLAY AND JUST GO HOME AFTER THREE GAMES. WE WANT TO GO TO THE KNOCKOUT STAGE AND HAVE A GREAT RUN."- Al-Farouq Aminu

And being drawn in Wuhan's Group D, which consists of Argentina, Russia and Korea gives Aminu a huge sense of deja vu.

In four meetings against Argentina, dating back to 1998 and including duels in the Olympics and World Cup, Nigeria recorded a 0-4 mark. And although they had a remarkable 2012 Olympic Qualifying Tournament campaign in Caracas, Venezuela, they fell short against Russia.

Now, Aminu told FIBA.basketball, it's all about building on their recent growth as team and try to be one of the group's two teams to advance to the Second Round.

"The first three games of the First Round are going to be our first Finals," Aminu admitted.

"I am really excited for the start of the competition and we are going to start against a very good team of Russia. They have some very good players, with guys such as [Timofey] Mozgov and all their players that are part of some of the best European teams. We will have to be ready and focused from the beginning of the competition, and we won't have any room for mistakes."

Assessing Nigeria's most familiar opponent in the group, Aminu described Argentina as a very experienced team. "They play with a lot of intensity. We will have to bring our A game against them," he said.

Trying to stay unbeaten against Korea - since the 1998 Worlds - will require extra team effort, especially because, "[Korea] are going to play close from home, so we can expect a lot of fans coming from Korea to cheer and support them," the Portland Trail Blazers forward insisted, adding: "The group is very open and every team has a chance to make it to the Next Round. It’s going to be a tough battle, but we will be ready."

🇳🇬 Nigeria becomes the first team to officially qualify for the 2019 @FIBAWC
Congratulations D’Tigers! 👏👏#Tunisia is also through... 👏#FIBAWC pic.twitter.com/h6NSMFNP4V

Aminu has become one of Nigeria's flag bearers in recent years. As a key member of Nigeria's FIBA AfroBasket 2015 squad, the 28-year-old  forward sat out the 2016 Rio Olympics, but he hopes to make his World Cup debut in style.

"Our first goal is to fight for a spot to the next round. We want to show that we have been improving and that Nigeria's competitiveness is very good," he noted.  "We aren’t going to China to play and just go home after three games. We want to go to the knockout stage and have a great run.

"We have a lot of potential and we can do great things, we want to make our fans proud. It's a great achievement for us to compete at this level, and we want to make the best out of this great opportunity. The national team has been improving a lot in the last couple of years, and going to competing at the World Cup is another proof of our improvement." 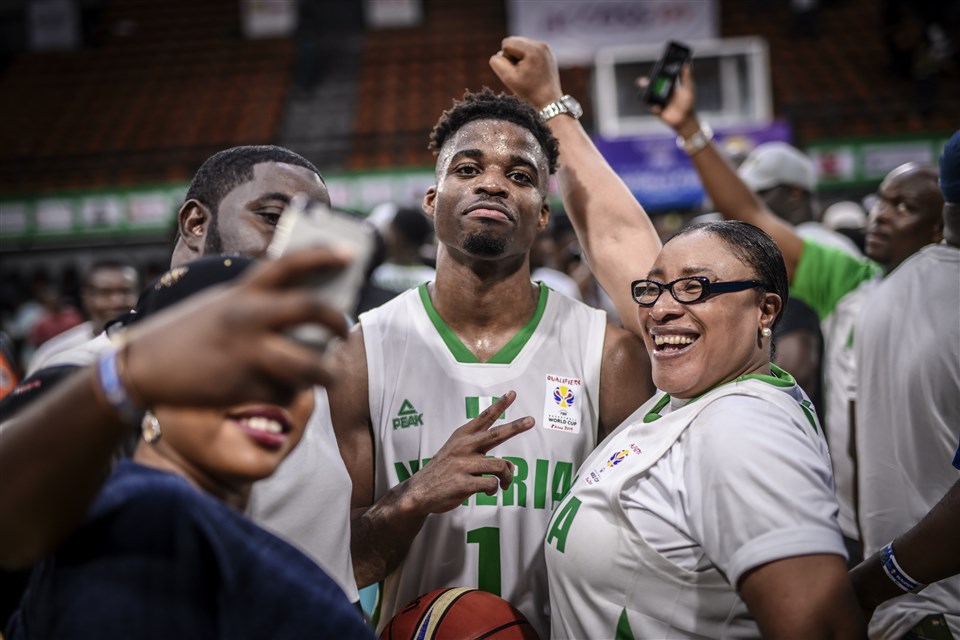 Asked about his availability this summer, Aminu didn't hesitate to confirm that China 2019 ranks high in his bucket list: "Yes, that is my goal. I always want to play for the national team when I am healthy. I have been playing for the national team for some years now, and it’s something that is very important for me." 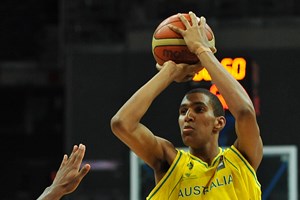