After almost two months of preparations that saw the reigning African champions holding training camps in France, China and Czech Republic, head coach Mario Palma trimmed the team from 16 to the final 12 players for the 32-nation World Cup, which starts in less than two weeks.

"I WISH WE DIDN'T START THE TOURNAMENT AGAINST THE SPAIN, BUT WE DO. THEY HAVE AN AMAZING TEAM; THEY HAVE BEEN PLAYING TOGETHER FOR SO LONG NOW THAT THEY CAN PLAY WITH THEIR EYES CLOSED."- Salah Mejri

Shooting guard Michael Roll, who has recently joined Olimpia Milano from Israel's Maccabi Tel Aviv, and Dallas Mavericks' center Salah Mejri, who both missed the last window of the World Cup African Qualifiers in December 2018 in Angola, return for Tunisia.

The North Africans, who are set to make their first World Cup appearance since 2010, will face Spain, Puerto Rico and Iran in Group C in the Chinese city of Guangzhou.

In order to the advance to the Second Round, Tunisia will need to finish in the first two places of their group. 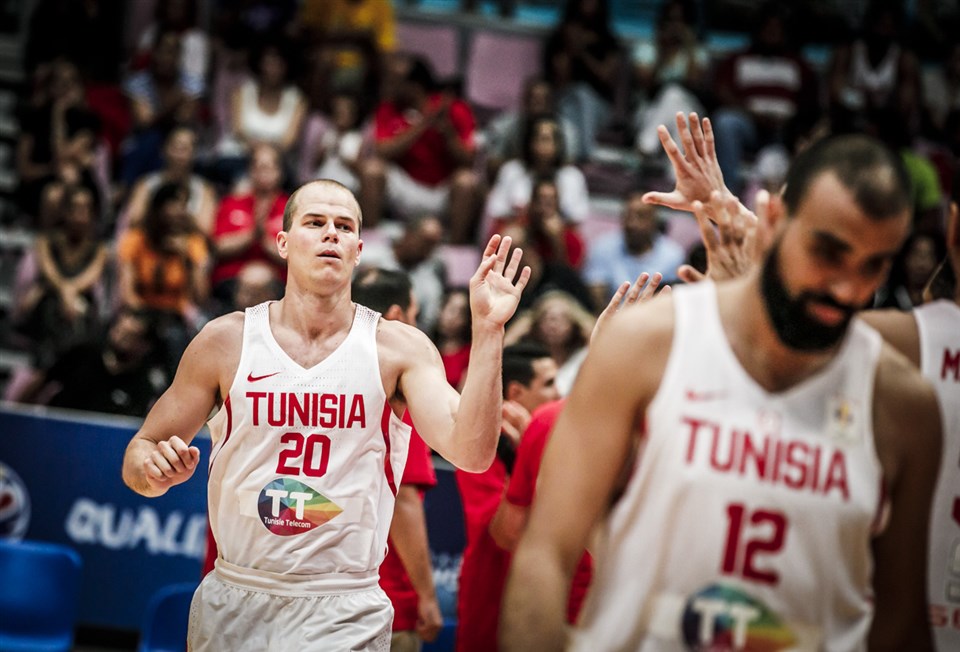 Talking to FIBA.basketball, Mejri reflected on the importance of a good start to the tournament.

"We want to have the best campaign of an African team at a FIBA World Cup, and we know we can do so in China. ," he said. "We have a lot of experience, we aren't scared of anybody and we have been working hard in the Qualifiers and in the last couple of years to be in that stage and show what we can do.

"And that is what we are going to do in China. We want to get out of the group and go to the next round and be the best African team in the World Cup,  and also try to reach our spot for the Olympics in 2020."

If Tunisia advance to the Second Round, they will be placed in Wuhan's Group J against the top two places from Group D which consists of Angola, Philippines, Serbia and Italy.

Tunisia will open their Group Phase against, Spain on August 31, and the former Real Madrid big man, can't wait to meet some familiar faces: "It's going to be a very intense battle. I wish we didn’t start the tournament against the Spanish national team, but we do (smile)."

The 2.18m (7ft 1in) continued: "They have an amazing team; they have been playing together for so long now that they can play with their eyes closed! The chemistry, the talent is here and they have some young guys, such as the Hernangomez brothers, that are also going to help them a lot. It’s going to be special for me to play against them, as I am very connected to this country, as I played there for some years. We are going to put everything on the court to try to have them have a hard time against us."

The Tunisians travel to Japan on Tuesday, August 20 for the remaining of preparations. In the East Asian country, Tunisia will play three warm-up games at Saitama Super Arena against Germany on August 23  before facing Japan on August 25 and 27. 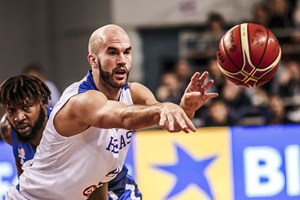 Why Nick Calathes might be key to Greece's chances in China 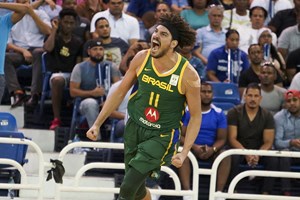