Ingles on playing for Australia: ''I love the NBA, I loved Europe, but nothing compares to wearing these colors''

CANBERRA (Australia) - Placed in the 'Group of Death', Joe Ingles and Australia will need to be at 100 percent from the starting gun in China. There is no room for error if they want to secure their first ever piece of silverware at a major worldwide event.

They were oh-so-close just three summers ago at the Olympics in Rio de Janeiro, when they reached the Semi-Finals and looked like the team to beat. But they lost the next two games and finished fourth, leaving a bad taste in Ingles' mouth.

"Losing the (Third Place Game) sucked. But we've never been that close, in years. Now it's about putting it all together," the 31-year-old said entering another summer with the national team. "It's going to be exciting. We'll have a lot of support there, and hopefully we can be the first team to bring a medal back to Australia."

Keeping the same kind of rhythm, they once again missed the Quarter-Finals at the FIBA Basketball World Cup in 2014, before reaching the aforementioned Semi-Finals in Rio.

"With the team that we've got - that we will have - we're going to be confident. We believe. Even the last couple of tournaments we've been to, we were right there," Ingles reflected on the all the attempts that have so far come short of a top-three target. 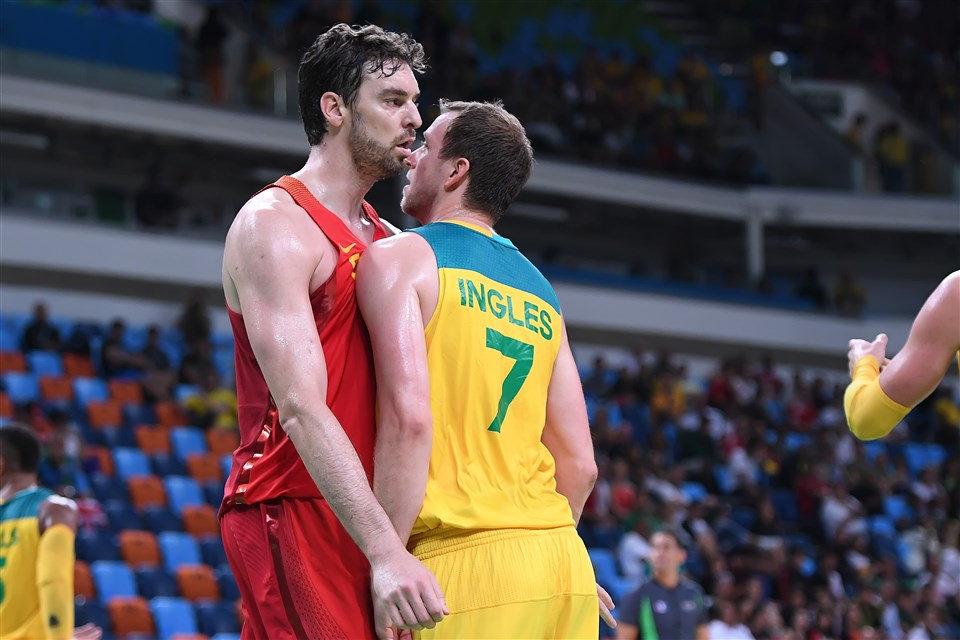 "For me and our team, when we play for our country, we take tremendous pride in that. We're not representing one person, we are representing 23 million people or whatever we got in Australia right now. We know that everyone there is watching us, either at the game or at home, and you can feel it."

Australia will play against Canada, Senegal and Lithuania in Group H. It will be a huge surprise if all of the games in Dongguan don't go down to the wire, but the Utah Jazz starter has no doubt about his confidence, no matter who is on the other side.

"Competing for Australia is why I started playing the game. Growing up, I wanted to represent Australia. That was all I wanted to do. The NBA, and even playing professionally in Australia seemed so far at the time," Ingles explained.

"Watching Australia at the Olympics and the World Cups was what I watched, what we got to see in Australia. The first time putting on that jersey was special." 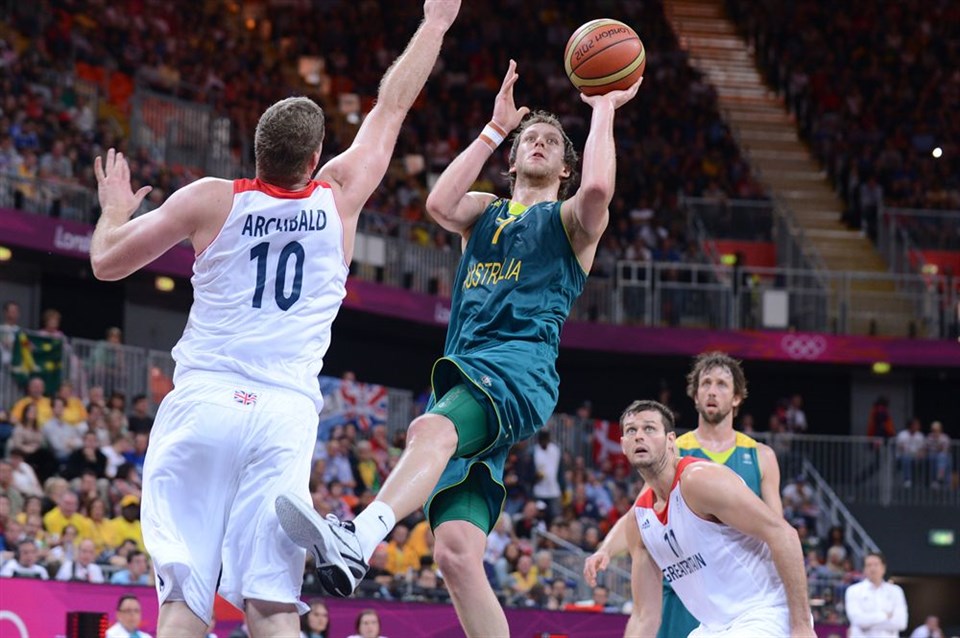 With 11 years of international basketball in Australia, Spain, Israel and the USA behind him, he will be the calming presence in the locker room. And he will know what to say if his teammates need any kind of motivation, because even for a seen-it-all guy like Ingles, there is no greater feeling than playing for Australia.

"Wearing the colors, the name...it's just something that you can't get anywhere else. I love playing the NBA, I loved playing in Europe, but putting on the colors and the name on the jersey, there's just really nothing that compares to that." 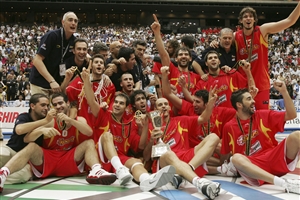 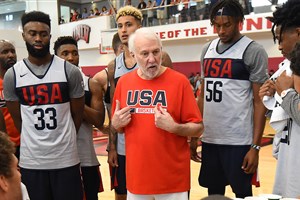