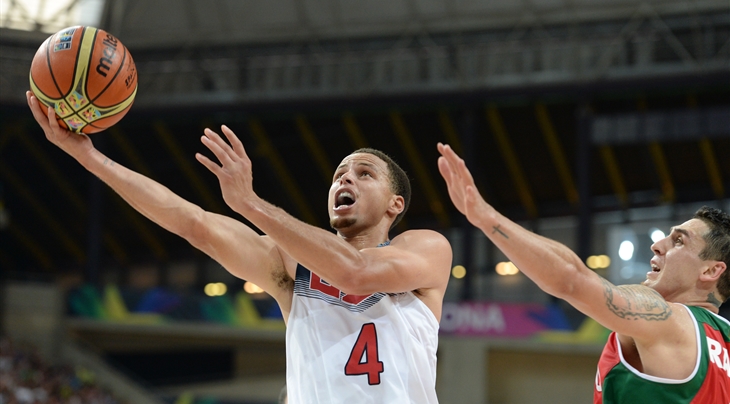 CHARLOTTE (FIBA Basketball World Cup 2019) - A season of hard knocks forced Stephen Curry to pull out of the USA's campaign at the Rio de Janeiro Games last year but in no way is his Olympic dream dead.

After dealing with ankle and knee injuries last season, the 28-year-old made the wise decision not to travel to Rio de Janeiro. No one should doubt, though, that he'll be on the plane to Japan in four years when the Games are staged in Tokyo.

"The way it went down this past year with the injury, it was the right decision," Curry said to FIBA.com in his hometown of Charlotte, where he recently played for the Golden State Warriors against the Hornets.

"It was a tough one because I put a lot of equity into playing for Team USA and was looking forward to playing for the Olympic team for the first time.

"The decision for me personally was that it was best not to play, and to get ready for the season, to get healthy.

"It's a different vibe representing your country. Only 12 guys get to do it every year. It's special." - Curry

"Going forward, I do plan on playing at the World Cup (in 2019 in China), being healthy and being in a good position to be in Tokyo."

What is there to gain by putting on the USA shirt again for a player like Curry who has already achieved so much? He's had an exceptional career by any player's standards.

Curry captured the NBA title in 2015 and has been voted as the league's Most Valuable Player the past couple of seasons. He won world titles with the national team in 2010 and 2014. 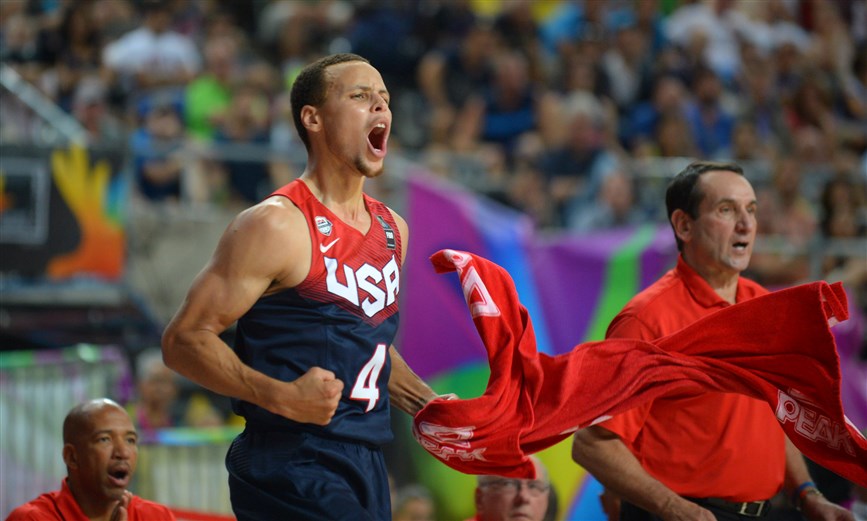 International basketball does still have a strong attraction for Curry, though.

"I love playing for the USA," he said. "It was taking a lot not to be out there (last year). It's just different and you get to play with the best in the NBA against the best in the world.

"It's a different vibe representing your country. Only 12 guys get to do it every year. It's special." 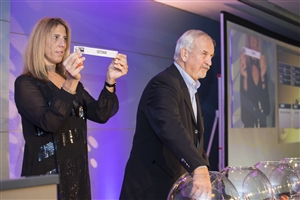 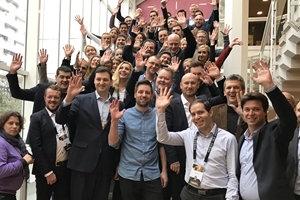