MIES (Switzerland) - There is nothing like an opportunity to reach the title game of a FIBA Basketball World Cup for the host nation, something that was evident nine years ago when Turkey thrilled all of their fans with one of the most memorable of Semi-Finals victories over Serbia.

As part of our Classic Games series, this amazing game will be streamed in full at 9PM CEST (GMT+2) on Thursday on FIBA's Facebook and YouTube  channels.

Turkey entered the clash after playing like a juggernaut both in Ankara, where they went unbeaten in the Group Phase, and then in Istanbul, where romps over France in the Round of 16 and then Slovenia in the Quarter-Finals made them the favorites.

Serbia, meanwhile, had fallen to Germany and edged Argentina in the Group Phase, and then won thrillers over Croatia (73-72) and Spain (92-89).

The contest turned out to be a classic, one that Serbia led 42-35 at half-time with Mark Keselj and Milos Teodosic providing firepower from the arc, Nenad Krstic brawn in the paint and Dusko Savanovic scoring and playing unbelievable defense. 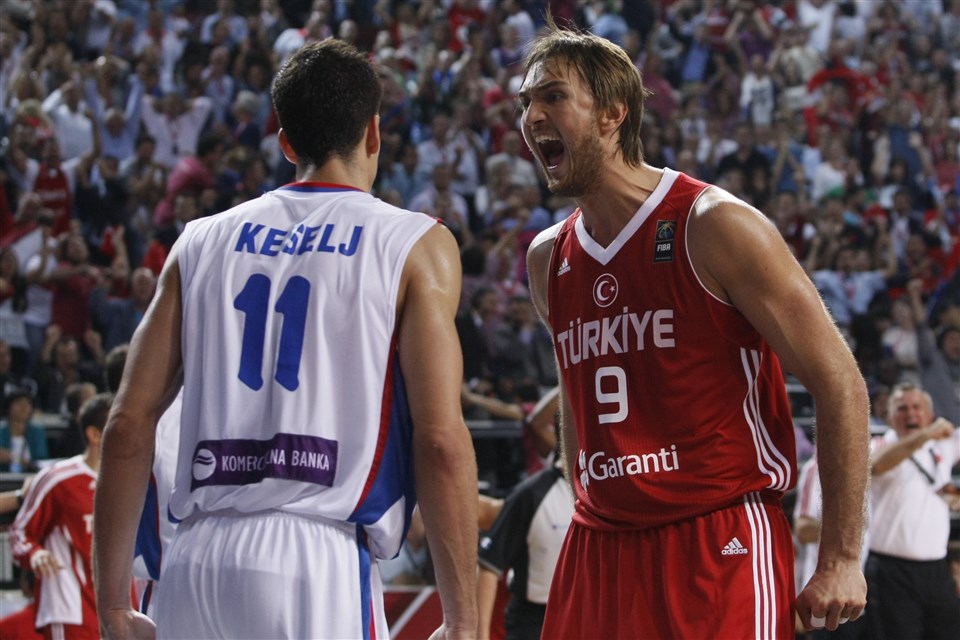 Turkey, whose Hedo Turkoglu worked his magic on offense and led the way with 16 points, were always going to be difficult to beat and especially in Istanbul where a raucous, unrelenting crowd was a constant source of power for the team.

The home side had another player that stepped up late. He was Kerem Tunceri.

His three-pointer with 3:26 left gave the hosts the lead. Tunceri then drove and dumped the ball off to big center Semih Erden, who had a go-head dunk.

Teodosic wasn't done. His penetration and dish contributed to a go-ahead basket by Novica Velickovic in the final minute. With 4.3 seconds remaining, all was not lost for Turkey but they needed to conjure something special up. After a timeout, they did. 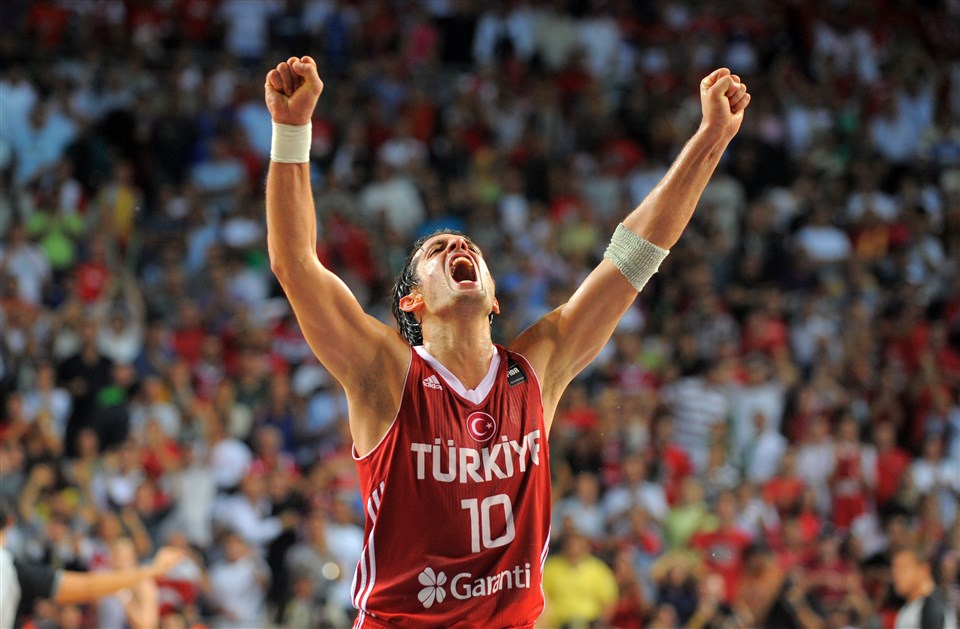 Point guard Ender Arslan inbounded the ball to Turkoglu just beyond midcourt and he then gave a bounce back to Tunceri on the sideline. The guard caught the ball and drove hard to the basket from the left before laying the ball up with his right hand for a one-point advantage.

The crowd went crazy and Turkey survived a last-second alley-oop attempt from Serbia to win 83-82 and advance and take on the USA in the title game.

The full FIBA Basketball World Cup 2010 Semi-Final between Serbia and Turkey will be streamed at 9PM CEST (GMT+2) on Thursday on FIBA's Facebook and YouTube channels. 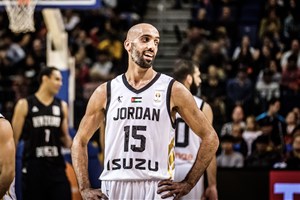 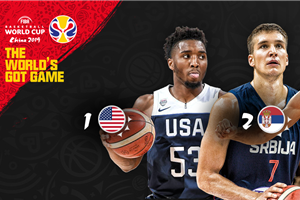