LUANDA (Angola) -The Angolan Basketball Federation (FAB) on Wednesday announced their final roster for the upcoming FIBA Basketball World Cup in China, with Valdelicio Joaquim set to return to the national team for the first time since 2016.

Joaquim last featured for his country at 2016 FIBA Olympic Qualifying Tournament in Belgrade, Serbia, and is now set to make his second straight World Cup appearance.

Although the 2.08 (6ft in 9in) center wasn't part of the original preliminary squad, which started their training camp almost ten days ago in Luanda, he joined the team over the weekend.

"I have never refused to play for my country. I had just finished a contract in Argentina, and moved to France [to play for PRO B side Quimper]. I needed to concentrate and grab that opportunity," Joaquim is quoted as saying to Jornal de Angola. "All I want now is to be integrated and help the team." 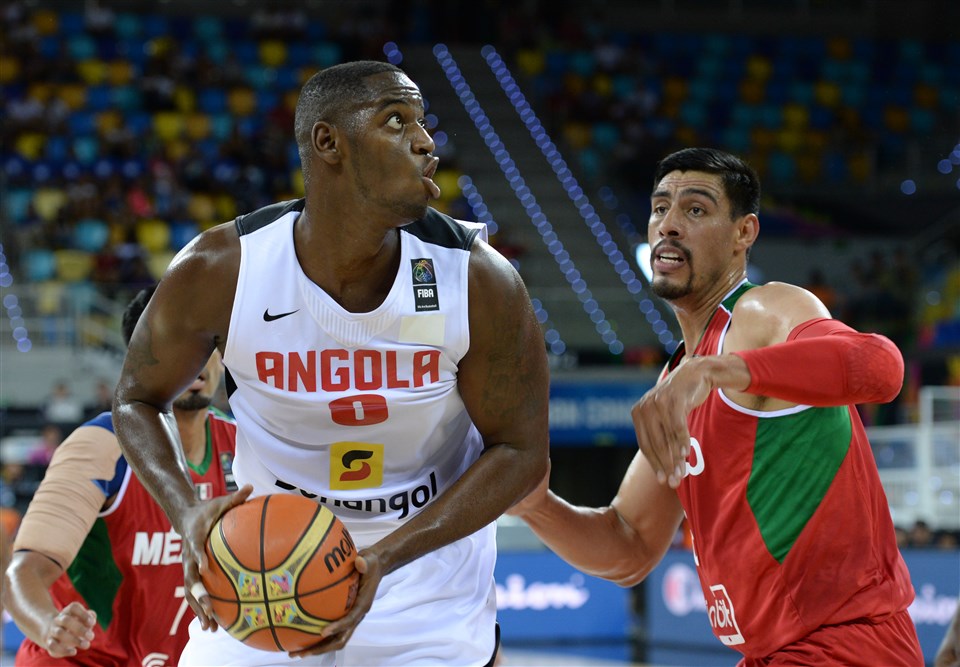 According FAB, the eleven-time African champions will travel to Asia on Wednesday where they will play two warm-up tournaments in China and Korea before they begin their Group D campaign in Foshan against Italy, Serbia and Philippines.

"As we continue to rebuild basketball in Angola, it is great to have four players participating in their first World Cup," Angola head coach Will Voigt told FIBA.basketball.

Meanwhile, 40-years-old Mingas is set to become of the few players in the history of the game to take part at five FIBA Basketball World Cups.

"I expect our guys to play hard, play together and compete for 40 minutes. As long as we do that, the results will take care of themselves," Voigt added.

During the team's presentation last week, FAB noted that Angola target to finish as the best-place team Africa in the entire competition in order to secure automatic qualification for the 2020 Tokyo Olympics.

In order to advance to the Second Round, Angola will need to finish in the top two places of their group. 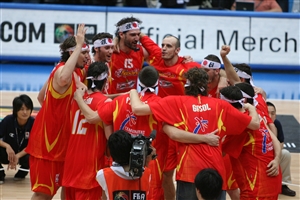 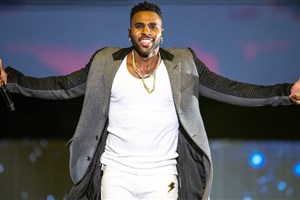