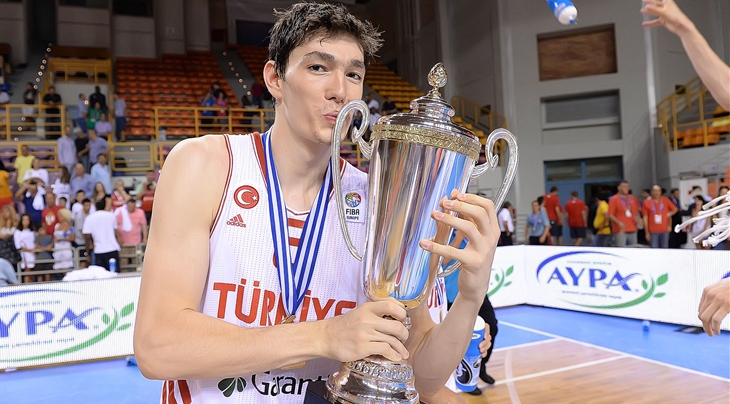 The U20 European Championship's Most Valuable Player has made his country's senior team roster for the 2014 FIBA Basketball World Cup.

The 19-year-old played a lot of minutes in the Turkish Airlines Euroleague in the 2013-14 campaign with Anadolu Efes and followed that up with a terrific display in Greece with his country's U20 side, averaging 13.7 points and 4.1 rebounds per game.

His three best performances were at the business end of the event.

Osman had 24 points in a Quarter-Final triumph over Lithuania, 19 in a Semi-Final victory over Serbia and 20 in the title win over Spain.

Now coach Ergin Ataman has included Osman in his squad that will play in World Cup Group C, in Bilbao, starting Saturday against New Zealand.

Turkey will then face defending champions USA, Ukraine, Finland and the Dominican Republic.

Only the top four sides will advance to the Round of 16.

Back in April, when Osman was revealing himself to be a special talent in the Euroleague, he spoke to FIBA.com about the aim of competing at the World Cup.

"Especially when thinking about USA being in our group," he said, "it only makes me want it more because I believe that great competition allows for a player to gain vital experience."

One important player not in that 2010 team who figures to log a lot of minutes for Turkey in Bilbao is Emir Preldzic.

The Fenerbahce Ulker forward had a game-high 18 points along with five rebounds and six assists in Turkey's last friendly, a 76-72 defeat to Greece in Istanbul.

Dogus Balbay and Melih Mahmutoglu were the last two players cut from the Turkish squad. 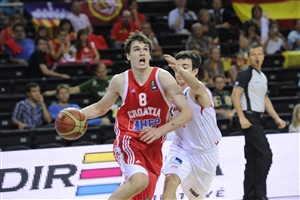 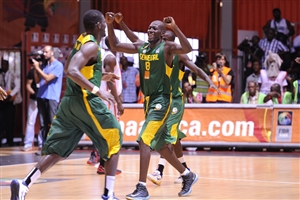