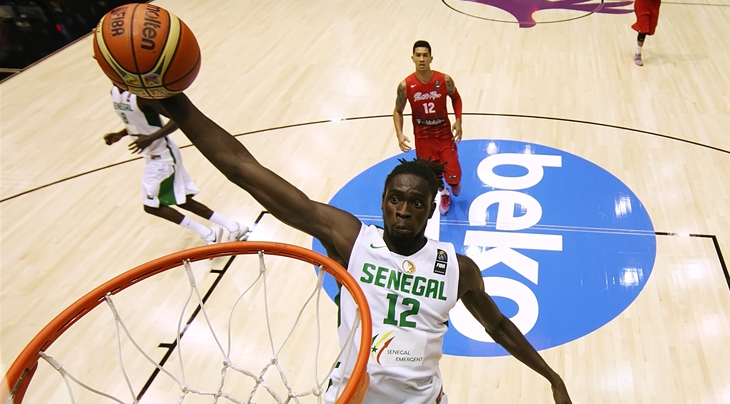 Senegal get first win on world stage since 1998

Mouhammad Faye scored 20 points while Gorgui Dieng collected 18 points, 13 rebounds, two assists and two blocks for the African side which improved to are 1-1 in Group B play in Sevilla.

"We are happy to win our first game at the World Cup," said Senegal coach Cheikh Saar.

"We are very humble and honoured to play in this competition. Nobody expected us to at least win a game except us. We have to be greedy, say we want more and look forward."

Senegal lost all five games at the 2006 FIBA World Championship in Japan, the last time they featured in FIBA's flagship event. Their last win in the event dates back to 3 August 1998 when they beat Korea 75-72 in the 13th edition staged in Athens, Greece.

Senegal's only other win at the 1978 FIBA World Championship in Manila, Philippines, when they knocked off China 89-79.

"We've been chasing this for a long time. In Japan, we almost had it," said Senegal captain Maleye Ndoye, who was part of the 2006 Senegal team which lost by only nine points to Puerto Rico and eight points to Italy.

"It's better to get the win this year. We have good guys here. We've been working together since 2010. And it's a great thing to be part of the history of Senegal basketball."

Ndoye said the team believed in themselves after playing better in the second half against Greece in the team's first game in Group B.

"We knew from yesterday in the second half that we had what it took to do it today."

But Senegal are not happy with just one win.

"I have always said, we need two to advance. This is the first one. Now we need to get the second," said Maurice Ndour, who picked up a victory in just his second international game for Senegal. 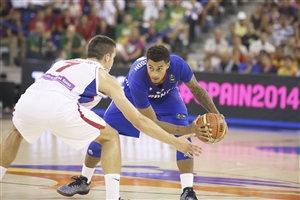 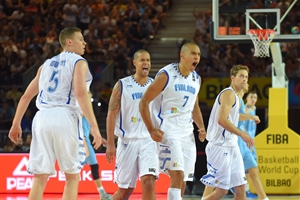