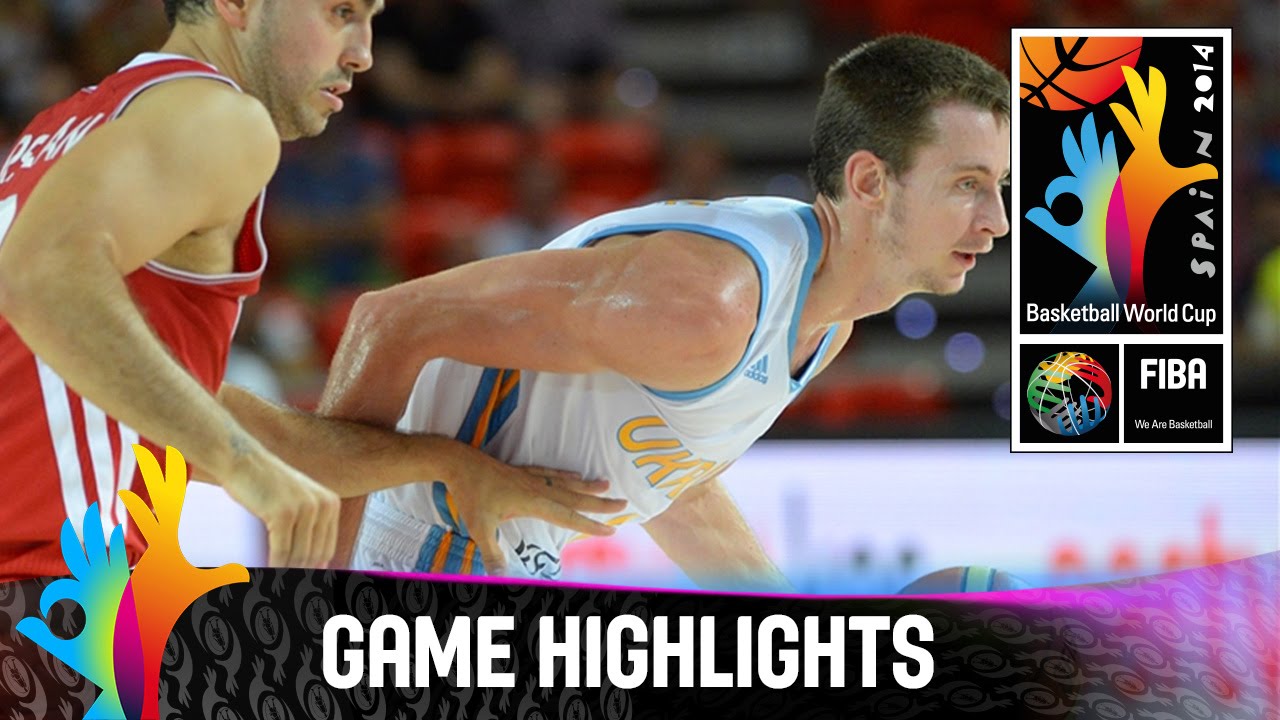 BILBAO (FIBA Basketball World Cup) - Things certainly looked rather disappointing for Ukraine as they began their warm-up for their pivotal Group C game against Turkey on Tuesday.

Sharpshooter Sergii Gladyr was all suited up, but was only a spectator in the pre-game drills, yet to recover from an ankle injury suffered during Sunday's defeat to Finland. But at the end of the game, Gladyr would have surely heaved a sigh of relief that he didn't have to rush through his recovery.

For, the Ukrainian bench - Olexandr Mishula and Igor Zaytsev to be precise - had answered coach Mike Fratello's call and stepped in to fill Gladyr’s shoes by leading the team to a 64-58 victory.

Ukraine, thus, are now 2-1 in Group C with games against New Zealand and the USA to follow.

Leading the charge was BC Dnipro point guard Mishula who went on to lead all scorers with 19 points, the most he's ever scored in a game of his nascent international career.

This was the opportunity of a lifetime to do something for the team. The team needed me on this day - Mishula

"It was certainly not on our minds. But we knew everyone had to contribute," Mishula, who sank five of his eight three-point attempts, said of Gladyr's absence.

He didn't read too much into his career-best either.

"Yes, it is the best I have done in my time with this team for the last two years. But it doesn't matter at all. The important thing here is that the team ended up winning.

"He (Gladyr) is an important player. But we are never a one-man team. Each of us wants to contribute every time we enter the court," added the 22-year-old.

"We are a team of 12 players. We need each of them to step up for each other. We didn't have Gladyr tonight and Pooh (Jeter) had an off day. So we had to call upon our bench to deliver - which they did," he said.

For the record, 40 of Ukraine's points came from the bench, with Zaytsev doing his part of the damage especially in the clutch period when Turkey threatened a rear-guard action.

Fratello spoke for the efficacy of sport compensating for all the distractions back in Ukraine.

"Every success matters a lot to each of these players. It means a lot more than just a win in the competition. The success on the court has a great soothing effect on their morale. It peps them up," he explained.

The EuroBasket 2013 surprise package surely have a lot more surprises in store at the FIBA Basketball World Cup. 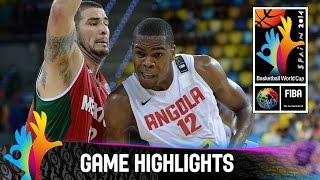 Mexico put one foot in Barcelona

Kazemi waiting for a call back from the NBA 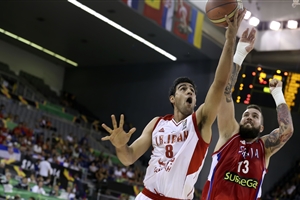