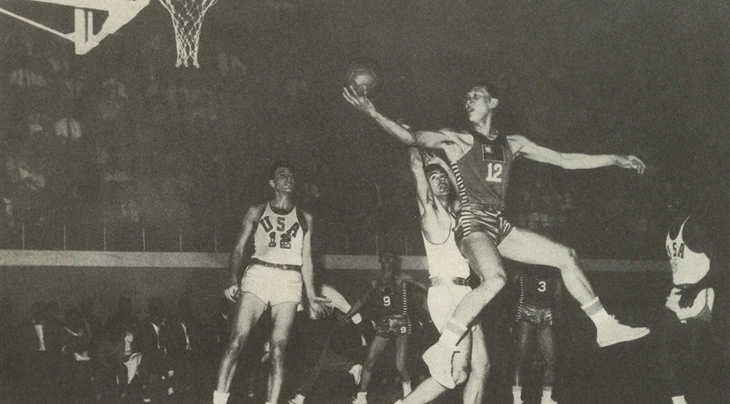 The third edition, which was held outdoors in Santiago, Chile in 1959, was among the most interesting although not necessarily because of the action on the court.

The plan was for Chile to hold the event in the autumn of 1958 but delays with the construction of the arena pushed the competition back to January.

In those days, the United States teams did not have professionals so the change in date caused a real headache for them.

The reigning world champions could not send college players or members of AAU teams and they initially considered not taking part.

Ultimately, the USA was represented by an Air Force squad.

Players were selected after an advertisement for volunteers appeared in an Air Force newspaper.

Of the 24 men who tried out for the squad at Andrews Air Force Base, none were taller than 1.96m.

Once the competition got underway, among the sides the United States would beat twice - once in the Preliminary Round and again in the Classification Round II - was Formosa.

The top player of Formosa was No. 12, James T.L. Chen, who led the team with a scoring average of 20.1 points per game.

Formosa was the subject of controversy. They ended up winning four of their nine games yet still finished fourth.

They benefitted from a stance taken by the Soviet Union and then Bulgaria not to play against them.

The Soviets, who had just posted their first win over the United States in international competition, 62-37, for a fifth straight victory at the World Championship, were due to face Formosa but refused to recognize them or compete against them.

FIBA ruled that the Soviets and Bulgarians had to forfeit their games to Formosa and also declared the two sides ineligible for the remainder of the competition.

The 1959 FIBA World Championship would be the last played by a team known as Formosa.

At the FIBA Asia Championships and pre-Olympic qualifying tournaments from 1960 to 1974, the country was known as Taiwan.

Since 1986, the team has played at FIBA Asia Championships as Chinese Taipei.

Brazil ended up winning the gold medal in Chile ahead of the USA, who settled for silver. Both sides won seven of their nine games. 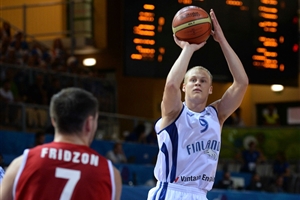 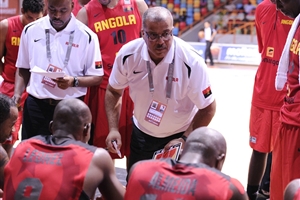