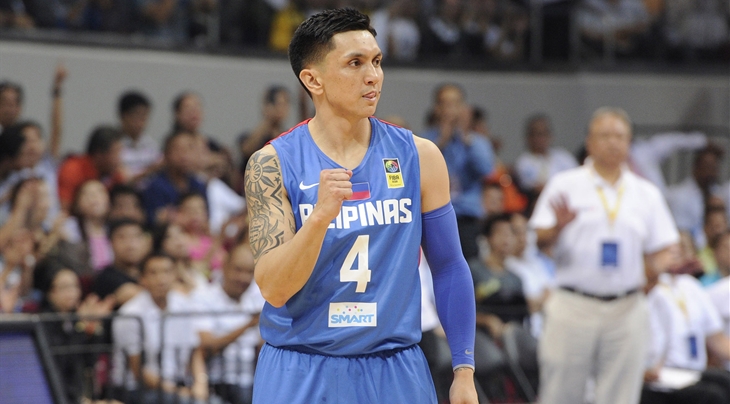 Both players were thought to be on the fringe of selection, but coach Chot Reyes has elected to take both to Seville for Group B games against Argentina, Croatia, Greece, Senegal and Puerto Rico, and he's done so for good reason.

Alapag, a 36-year-old guard, has plenty of experience and has played in numerous tournaments for the team, including the FIBA Asia Championships in 2007, 2011 and 2013.

Lee's inclusion was due in part to Larry Fonacier's decision to rest this summer after picking up various knocks the past couple of years.

When Reyes named him in the preliminary group of players that would contend for spots in the World Cup squad, the 25-year-old said confidently that he could not only make the final squad but strengthen it.

"I think my toughness will be my most important contribution to the team," he said.

"We have excellent guards in Jayson (William), LA (Tenorio) and Jimmy (Alapag).

"But in the World Cup, the other teams' guards will be much taller and heftier.

"And so, I think my role can be to defend against these big guards."

The most notable name on the final 12-man squad is that of American Andray Blatche.

The Brooklyn Nets center has, as expected, replaced Marcus Douthit as the Philippines' naturalized player.

Reyes is one of the Philippines biggest cheerleaders and just as he has for the past several months, he took to Twitter to talk about the team.

He tweeted: "We are tapping Paul Lee to take Larry Fonacier's spot & Andray Blatche as our naturalized player for the World Cup. God bless us all #PUSO!"

Gilas have found the going tough in their August friendly games. 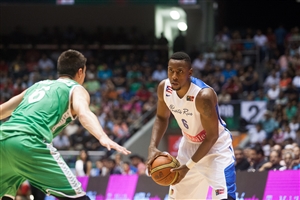 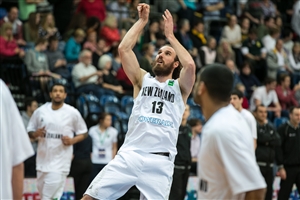