Additionally, the BAL announced NIKE and Jordan Brand will be the exclusive outfitter of the new professional league featuring 12 club teams from across Africa and scheduled to begin play in March 2020.

The announcements were made by BAL President Amadou Gallo Fall during a reception at the Musée des Civilisations Noires in Dakar in the presence of FIBA Secretary General Andreas Zagklis, FIBA Africa Executive Director Alphonse Bilé, NBA Commissioner Adam Silver and NBA Deputy Commissioner Mark Tatum, along with current and former NBA and WNBA players. 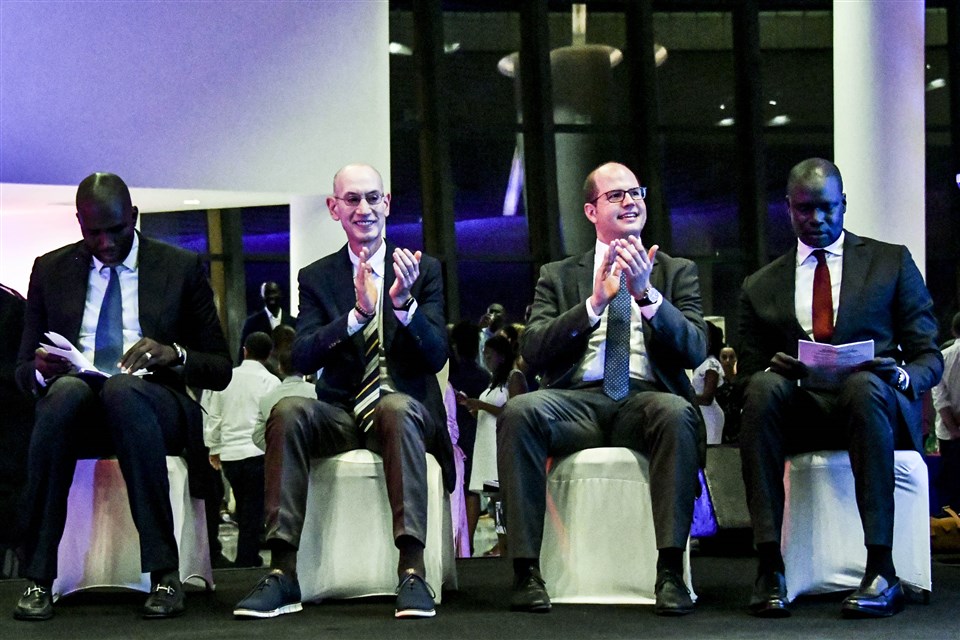 "Today's announcements mark another important milestone as we head into what will be a historic first season for the Basketball Africa League," said Fall. "We now have seven great host cities where we will play and our first partnership with a world-class outfitter. We thank our first partners NIKE and Jordan Brand for supporting us on this journey and ensuring our teams have the best uniforms and oncourt products."

Beginning in March 2020, the six cities will host a regular season that will feature 12 teams divided into two conferences, with each conference playing in three cities. The regular season will see the 12 teams play five games each for a total of 30 games, with the top three teams in each conference qualifying for the playoffs. The six playoff teams – the "Super 6" – will play in a round-robin format to determine the four teams that will advance to the BAL Final Four and BAL Final in Kigali, Rwanda in late spring 2020. The BAL Final Four and BAL Final will be single-elimination games.

The announcement about the NBA and FIBA's launch of the BAL, which would mark the NBA's first collaboration to operate a league outside of North America, was made at the NBA All-Star 2019 Africa Luncheon in Charlotte, North Carolina on Saturday, Feb. 16.

The NBA and FIBA also plan to dedicate financial support and resources toward the continued development of Africa's basketball ecosystem, including training for players, coaches and referees, and infrastructure investment.

Additional details about the BAL will be announced at a later date.

About the NBA
The NBA is a global sports and media business built around four professional sports leagues: the National Basketball Association, the Women’s National Basketball Association, the NBA G League and the NBA 2K League.  The NBA has established a major international presence with games and programming in 215 countries and territories in 50 languages, and merchandise for sale in more than 100,000 stores in 100 countries on six continents.  NBA rosters at the start of the 2018-19 season featured 108 international players from 42 countries and territories.  NBA Digital’s assets include NBA TV, NBA.com, the NBA App and NBA League Pass.  The NBA has created one of the largest social media communities in the world, with 1.6 billion likes and followers globally across all league, team, and player platforms.  Through NBA Cares, the league addresses important social issues by working with internationally recognized youth-serving organizations that support education, youth and family development, and health-related causes. 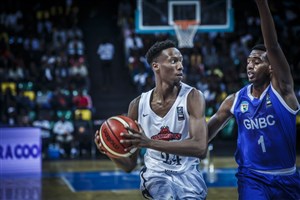 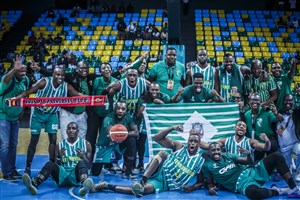 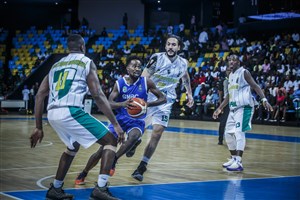