Window 1 message delivered: This is how Lebanon plays

BEIRUT (Lebanon) - The score was already out of reach for Bahrain to catch up with less than a minute left in the game. Nonetheless, Lebanon kept on pushing. They just simply had to keep going for the rabid fans in the stands of the Nouhad Nawfal Sports Complex.

With the shot clock winding down and 35 seconds left to go in the game, Ali Mehzer slapped a hockey pass over to Elie Chamoun in the left corner. Chamoun was already scorching hot in the game with 5-6 shooting from long range, and there was no doubt that he was ready to let it fly once again.

If you watch the replay, you can see that Ali Haidar knew what was about to happen immediately as Chamoun got the ball. Ater Majok was already raising his hands in celebration as the ball left Chamoun’s fingertips. The fans exploded out of their seats as the trajectory of the ball dipped in closer to the basket.

The shot wrapped up 26 points for Chamoun and a 116-73 win for Lebanon. There was nothing more than the fans could have asked for at that moment.

“The game was great. The atmosphere was great,” Chamoun said at the postgame press conference after being lifted into the air by his team. 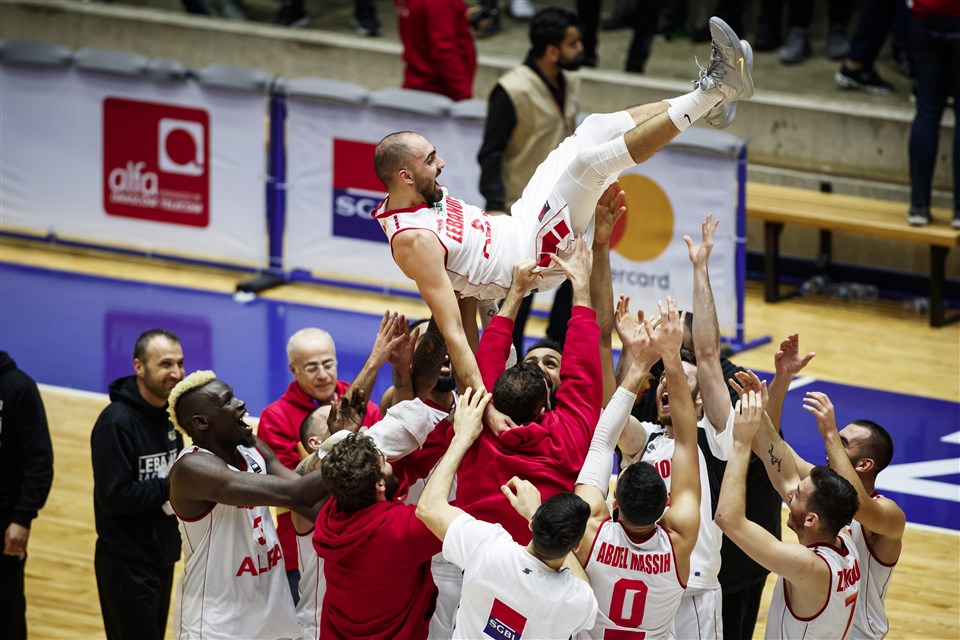 “Coach said before the game that the fans are coming here to watch a show, so we have to play our game. Whoever is hot, we have to feed them.”

“Thank God I was feeling it. I’m blessed it was a great game, I’m happy for the fans, and I hope we keep this performance [going].”

The fans in Beirut had been incredibly supportive as expected in the first two games of the FIBA Asia Cup 2021 Qualifiers despite the current situation in the country. Whether it’s nonstop cheering, rowdy celebrations, or endless showers of love, they were ready to provide.

“I loved it,” Chamoun added. “I didn’t expect them to come by this much, but they surprised us. They gave us momentum, and we did this for them. We want to thank them a lot. Of course, the win and the show was for them.” 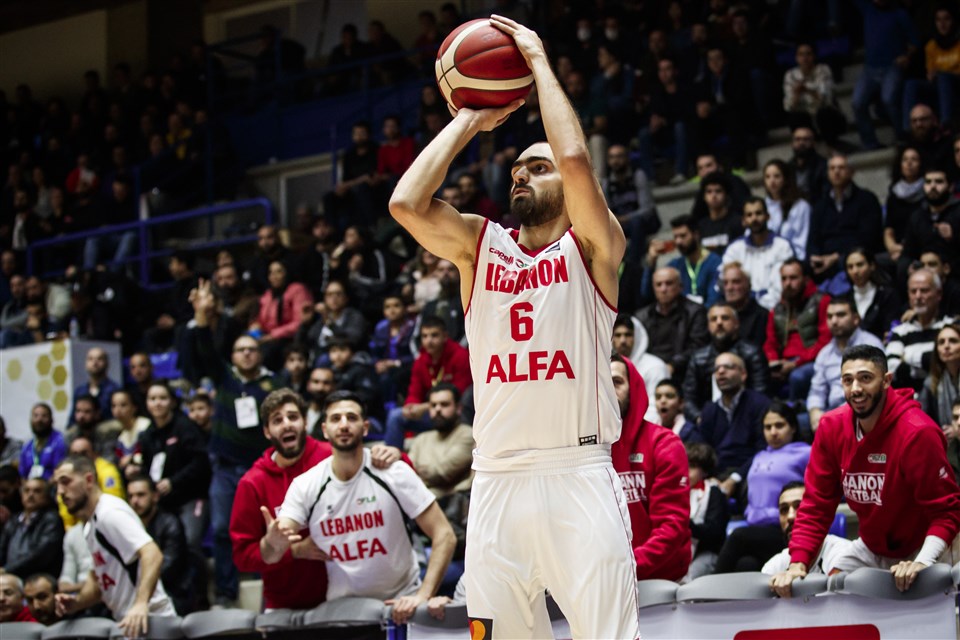 The first window results mean that Lebanon take complete control over Group D. Team Cedars won both games by an average margin of 31.0 points per game while also being the only team in this first window to shoot over 55 percent from the field and 55 percent from beyond the arc.

It was an entertaining offensive onslaught, just as head coach Joe Moujaes had set out to achieve.

“As Elie said, our mission in this game was to send a message to basketball in Lebanon,” Moujaes said. “We have the responsibility as players and coaches to promote the game of basketball, especially after the unfortunate incident happening in Lebanon.”

“So we had a mission not only to play basketball but to play entertaining basketball for the fans around us, pumping blood in those draining veins. We were in a double-edged sword, not only to win but to win with comfort.” 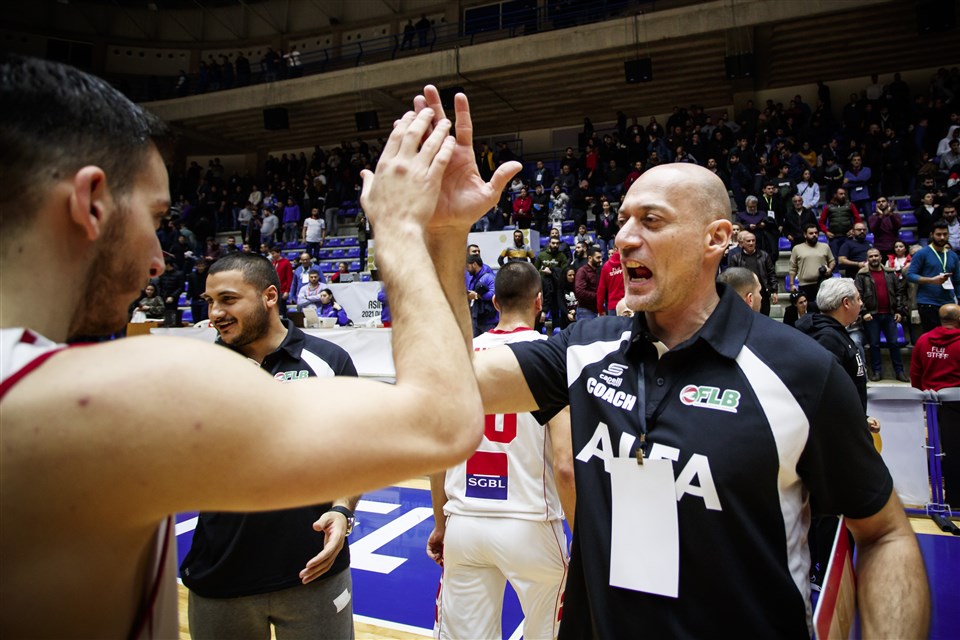 The path to victory was smoothly traveled for Lebanon as they held sole possession of the lead for all but 137 seconds combined in both games. Even after parading four players under the age of 23 on this squad, including others with not as much experience, Lebanon handled their business.

The message was clear: This is a new generation of players for Lebanon, and this is how they play.

“This is the true value and the true definition of a great team.” 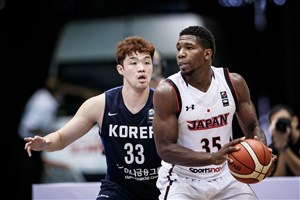 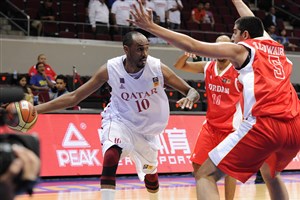 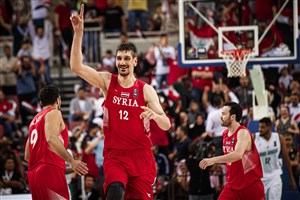 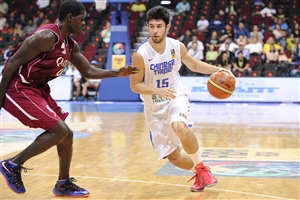 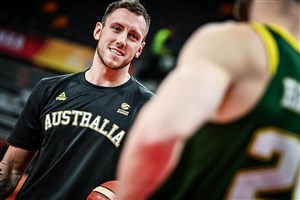