BANGKOK (Thailand) - Heading into 2013, Thailand had missed five straight FIBA Asia Cups making it the longest drought in the history of Thailand basketball. Therefore, it was well celebrated when the team qualified and made it to Manila for the biggest stage of Asian basketball.

“It felt good,” Attaporn Lertmalaiporn, a key player of that Asia Cup 2013 squad, said of the experience. “I was really looking forward to gaining experience that could help improve the team and myself in the future.”

Thailand was once consistent competitors, making it to 14 straight Asia Cups from 1963 to 1989. Since entering the 21st century, however, Thailand had made it to the Asia Cup only twice which is why Lertmalaiporn prides himself in making it all the way to play against Asia’s best in 2013.

“I always thought about it early when I started playing,” he said about the thought of playing in the Asia Cup. “Back then, I had always dreamed of playing for the national team and those teams had often made it to the Asia Cup. So later on, I set my goals and my dreams to do everything and become a part of the team to take them to the FIBA Asia Cup or any other big events.”

“It was something that I had always set my eyes on,” Lertmalaiporn said. “We did it, so now it’s something I’m really proud of. We also got a chance to widen our perspective to return and further improve as well.”

Then 30 years old, Lertmalaiporn would get to face Asian stars like Anton Ponomarev and Vishesh Bhrighuvanshi. He was a key part of the Thailand team, scoring 8.6 points per game on 50.0 percent three-point shooting including 15 points and 6 rebounds against Saudi Arabia. No matter who Thailand was going up against, Lertmalaiporn was ready to take on.

“I enjoy playing against all the teams because, above all things, we were there to gain experience. Every team there had the best players in their countries,” Lertmalaiporn said.

Though he wasn’t able to select a favored team to play against, Lertmalaiporn did have a specific Asian player in mind which he admits to enjoying watching: Gabe Norwood of the Philippines.

The two didn’t get a chance to clash at the FIBA Asia Cup that year when Norwood and the Philippines were hosts but instead had a previous clash at the 2007 South-East Asian Games (SEA Games) in Thailand.

The versatile forward is now 36 years old and transitioning into a career as a high school coach while still playing professionally with his club. Lertmalaiporn hopes that heading into the FIBA Asia Cup 2021 Qualifiers next year, the Thailand national team gets the proper preparation to make it back to the big stage once again.

“First off, about the chemistry in the team,” Lertmalaiporn said of what the national team needs to focus on. “Since the players might come from different clubs and they need to adjust to playing with each other, it might be difficult.”

“If they are able to get full-time practice, spend enough time with the team like in the past that would be nice. Back then, we were all about basketball.

Thailand is scheduled to go up against the likes of the Philippines, Korea, and Indonesia at the FIBA Asia Cup 2021 Qualifiers, Thailand will really need to play with each other as a team to get through - and get back to FIBA Asia Cup. 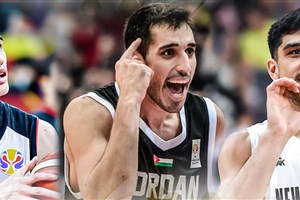 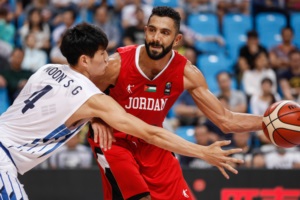 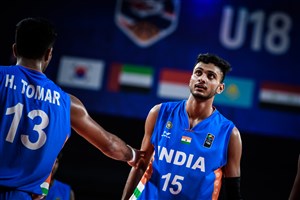 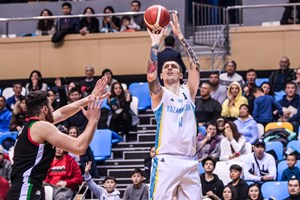 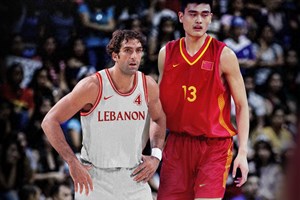