COLOMBO (Sri Lanka) - The first two games for the Sri Lanka national team in the first window of the FIBA Asia Cup 2021 Qualifiers were tough pills to swallow, losing by an average of 48.5 points per game. However, these are bitter pills that Sri Lanka are willing to take to improve in the future.

"Though we lost the match, I believe we didn't lose," Head coach Susil Shanta Udukumbarage said in the post-game press conference against Jordan. "We learned a lot. I think we learned a lot."

Team veteran and leader Clinton Stallone Thevakumar also sounded his opinion, which resonated with the comments from his head coach.

"As our coach said, we played with a lot of heart. We didn't give up," Clinton said.

The 27-year-old guard was one of Sri Lanka's most important players in the first window of the Qualifiers, leading the team with 31.8 minutes per game. He had some difficulties as one of the team's top-scoring options but finished with a strong 8.5 points, 3.0 rebounds, and 2.5 assists per game.

Clinton fondly also goes by "Clinta" among his friends, a unique name that even his wife has picked up. He also has a unique selection for his jersey numbers, wearing 13 in the Asia Cup Pre-Qualifiers and 93 in the Qualifiers.

"There's a story [behind the numbers], but a very small story."

"No one wanted to take the number 13 jersey because there was a myth going around that 13 is not good because it's an evil number," he added with a chuckle. "I was like 'is that even a reason?' and I took over that number. From that day on, 13 was my number."

Stallone has been far from an evil presence on the Sri Lanka national team, despite the myth around his number. He's been a key player ever since the Pre-Qualifiers as the team's second-leading scorer (10.8 points per game) and enjoying these new opportunities to play for the national team in high-level competitions.

"It is always a great feeling playing in FIBA competitions, especially the FIBA Asia Cup Qualifiers," Clinton said. "We got to play Jordan for the very first time in these qualifiers. It was a great experience for us to get to know how the game is played outside of South Asia."

Currently, Sri Lanka are moving forward in the ranks as one of the better teams in South Asia. They recently won a historic silver medal in men's basketball at the South Asia Games in 2019, marking an optimistic step ahead for the program.

There are still some lengths to go for Sri Lanka, as they experienced against Jordan, but at least they are moving along in the right direction.

"I was a bit nervous at the start," Thevakummar admitted. "But when I get onto the court, I always want to fight till the end. We came with a very, very young team this time, but we made sure that we fought until the last whistle."

"The long threes late in the game against Jordan was something I watched over and over again. Running pick-and-rolls with those big players out there was really hard, and at times it was a bit funny for me looking at my size compared to them."

"But in the end, every minute in those games was very special to me. Thanks to FIBA for introducing the new format where we played some great teams for the very first time."

Getting to play against world-class level teams and players like the Jordan national team and Palestine's Sani Sakakini was probably not in the plans for the soft-spoken Thevakumar when he first stepped on a basketball court. He has one person, in particular, to thank for introducing to the game for the first time.

"It was my mom who took me to the basketball court back in 2002 for the first time. I was in the fourth grade then with no idea of basketball," Thevakumar recalled. "The reason why my mom wanted me to start basketball was that I was a very reserved person. Also, I did not like to talk to people even in school or at home, but my mom had other plans for me." 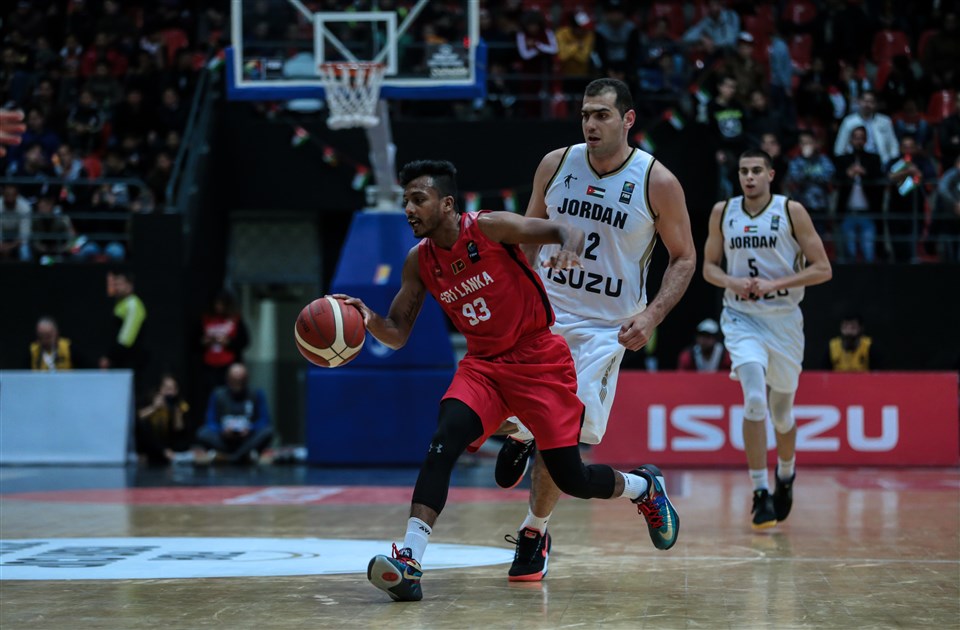 "She took me to play basketball because it is a team game so I could interact with others and let go of my fear for people around me."

Not only was his first trip to a basketball court paved the way towards a basketball career for Clinton, but it also opened him up to be more interactive with others. Basketball opened the world for Clinton, and he found the motivation to start inspiring others as well through the influence of his favorite player.

"My biggest inspiration in basketball is Tracy McGrady," Clinton said. "At the start, I was not really into basketball, but I fell in love with this game because of T-Mac. What he did on the court in the game was insane."

Thevakumar was drawn to McGrady's all-around style of play and looked to emulate his game. The NBA superstar is and will forever be Thevakumar's all-time favorite and inspiration, but not only for what he did on the court.

"Looking at him off the court, I learned to be very humble throughout my career," Clinton added. "He interacted with each and every person he met; He respected everyone."

It's the same mindset that Clinton takes when interacting with his fans in Sri Lanka. Basketball might still be in it's earlier stages of development, but it's players like Thevakumar that are setting an example for the next generation towards a brighter future.

"Kids come and talk to me wherever they see me, and I do spend time talking to them and share my experience. In my country, they look at us; they want to be like us; they want to represent Sri Lanka."

"They want to take basketball to another level."

The next wave of players to take Sri Lanka to the next level are already beginning to make their way up the ranks. Even at a relatively young age of 27, Thevakumar is a veteran on a team with six players listed as 23 years old or younger. The other three players to log more than 25 minutes per game at the Qualifiers aside from Clinton are all in the U23 age group. 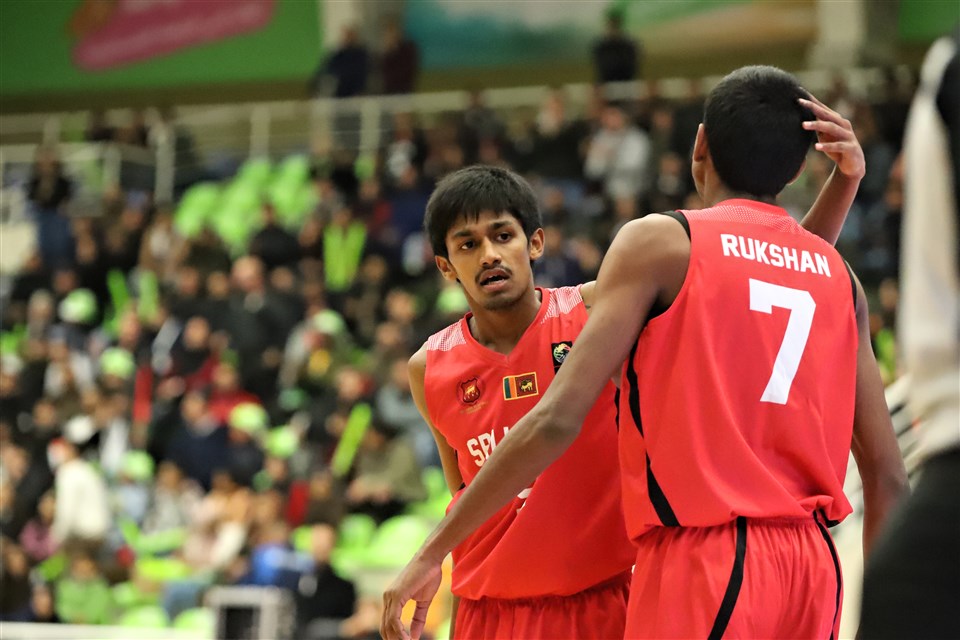 "As I said, proper planning will guide them into a proper path where they can take Sri Lanka basketball into another level in Asia."

As Thevakumar heads into his prime as a basketball player, he's starting to see a promising future for Sri Lanka basketball spearheaded by a bright group of young players. "Clinta" has come a long way from his first steps on the court as a 9-year-old, and he's hoping he can help take Sri Lanka even further than where they are. 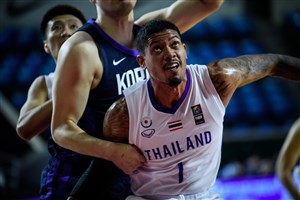 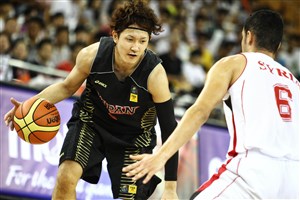 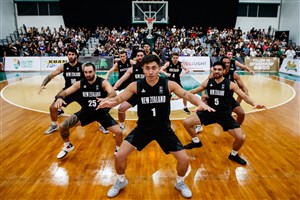