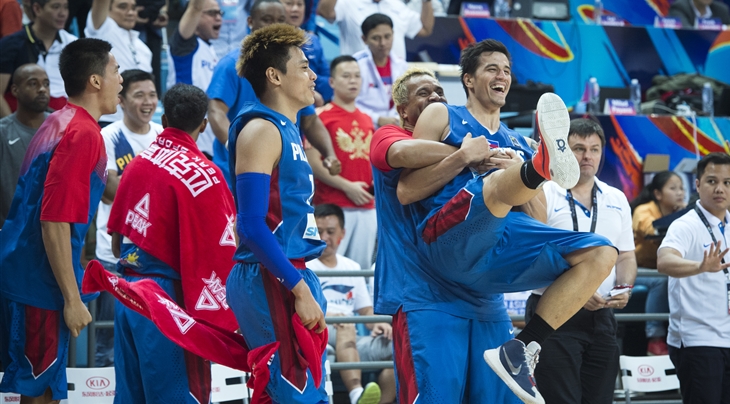 One team from the South East Asia Basketball Championship 2017 will qualify for FIBA Asia Cup 2017 which will take place in Lebanon from 10-20 August.

Seven (7) teams will battle in a round-robin format and the eventual winner will go on to represent the sub-zone at Asia's flagship event this summer.