The FIBA Asia Champions Cup 2019 trophy was handed to the winners by the FIBA Asia President, Sheikh Saud Al Thani.

The 2-time B.League champions had lost in Final of the 2018 edition of the competition and came back stronger and focused to win it all this time. The title is the first ever by a Japanese Club in the FIBA Asia Champions Cup.

The championship game was tightly contested early on with Riyadi's Ekene Ibekwe trading points with Alex Kirk in the first few minutes of the game. Alvark Tokyo then put the clamps on the defensive end to build up a 21-point lead heading into the halftime break. Riyadi managed only 8-33 shooting from the field in the first half, good for only 24.2%.

Coach Luka Pavicevic's team never looked back and continued to rain three-pointers to hold off any comeback attempts by their Lebanese counterparts. After a red-hot shooting game in the Semi-finals, Alvark maintained their hot hand by shooting 12-21 (57.1 percent) from beyond the arc.

Milan Mačvan led the winning side in scoring with 20 points for Alvark Tokyo who had 6 players scoring in double-digits. Riyadi had the highest scorer in the game with 31 points from Ekene Ibekwe, but it wasn't enough to withstand the firepower of Alvark Tokyo in the  title game.

Alex Kirk had 18 points, 12 rebounds, 3 assists, and 2 blocks in the win and was named the FIBA Asia Champions Cup 2019 MVP. He is joined by Daiki Tanaka, Wael Arakji, Hamed Haddadi, and Kevin Murphy. 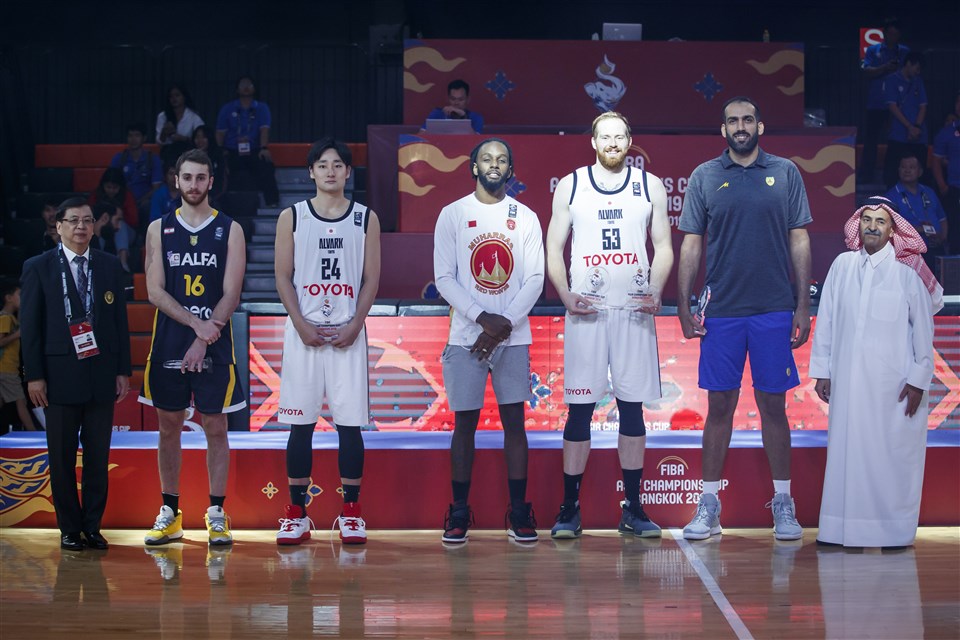 Earlier in the day, Naft Abadan fended off a fiesty Muharraq squad, 81-69, to secure 3rd place. Saeid Davarpanah had his way against Muharraq and finished with 31 points from 7 three-pointers to lead all scorers in the win. 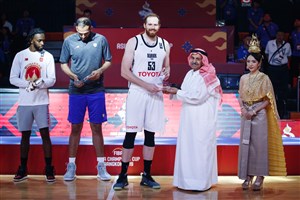 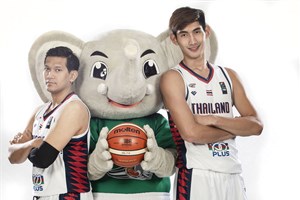