It was sweet revenge and redemption for the Lebanese, who lost last year to China in the Final. Right from the get-go in this titular tussle, Al Riyadi showed they were the more determined squad, leading by 8 after one quarter, by 20 at the half and never letting up. The Lebanese side outplayed China Kashgar on nearly all fronts, gaining more rebounds, 43-33, handing out more assists, 22-8, and getting more steals, 10-6.

Foreign players Chris Daniels and Quincy Douby carried the fight for Al Riyadi with 25 and 23 points respectively. Daniels also had 10 rebounds, while Douby added 6 assists and 3 steals. Wael Arakji stepped up as well, dropping 11 points along with 10 assists in a great display of playmaking.

China Kashgar groped for form all game long, and they found it extremely difficult to matchup with Al Riyadi’s size, especially with foreign player Andray Blatche not playing again. CBA Finals MVP Darius Adams also could not get himself into a rhythm here, scoring only 9 points in his worst outing of the entire competition. National team player Li Gen led the way with 14 points off the bench, while Makan Kelanbaike and Yu Changdong each tallied 11 points.

This is Al Riyadi’s second overall Champions Cup title after first winning the plum in 2011. They also gave Lebanon their fifth Champions Cup crown overall, tying Iran for the most titles in the tournament’s history. 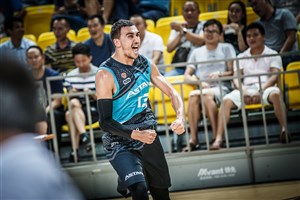 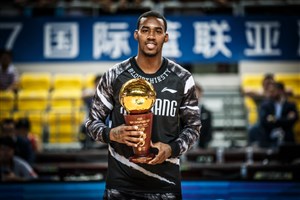 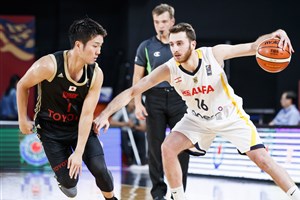 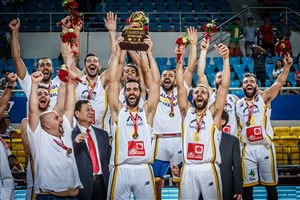