The FIBA U18 Asian Championship has a storied history as many of Asia’s top superstars have left their mark on the game since shining in the competition.

Here is a run down of some of the top players who wowed fans at the FIBA U18 Asian spectacle and gone on to help their senior national team in the FIBA Basketball World Cup 2019 Asian Qualifiers. 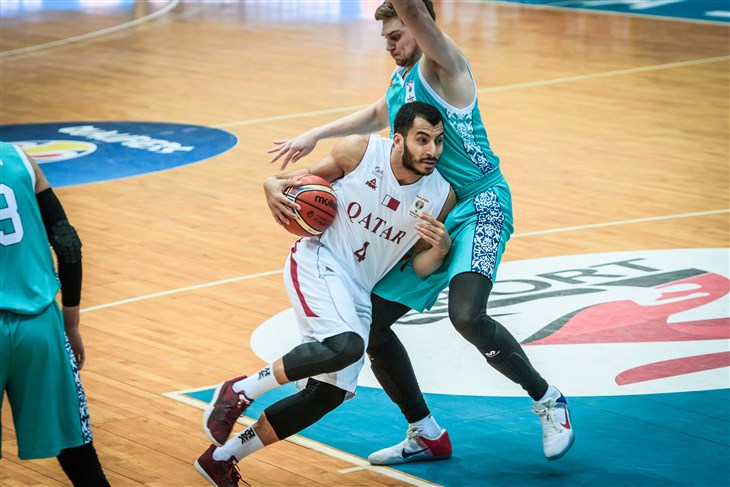 Qatar finished ninth at the FIBA U18 Asian Championship 2014, but the host team had one of the most outstanding players of the entire tournament in Saad.

The Doha native led the tournament in scoring at 27.0 points per game and was fourth in steals at 2.4 per game. He also averaged 7.5 rebounds and 3.0 assists. Saad scored 40 points against India and had big double-doubles vs Philippines (35 points, 12 rebounds, four steals and three assists) and Jordan (31 points, 11 rebounds and three steals). The average was held to 27 points as he scored just three points versus China with 1-of-13 shots, five turnovers and four fouls in 19 minutes. 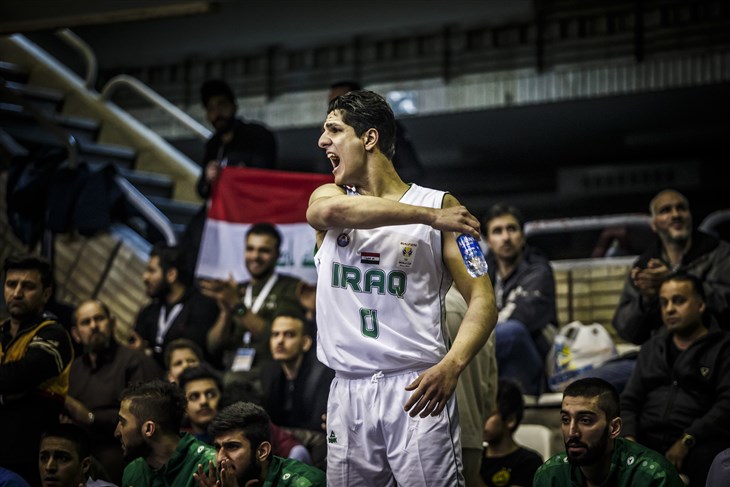 The 6ft 9in (2.07m) center has already made his debut with the senior national team as well. After averaging 6.8 points and 2.5 rebounds at the 2016 FIBA Asia Challenge, Al-Zuhairi had two points and one rebound in 15 minutes over four games at the 2017 WABA Championship. And he played one game in the November window of the FIBA Basketball World Cup 2019 Asian Qualifiers, picking up one foul in one minute against Iran. 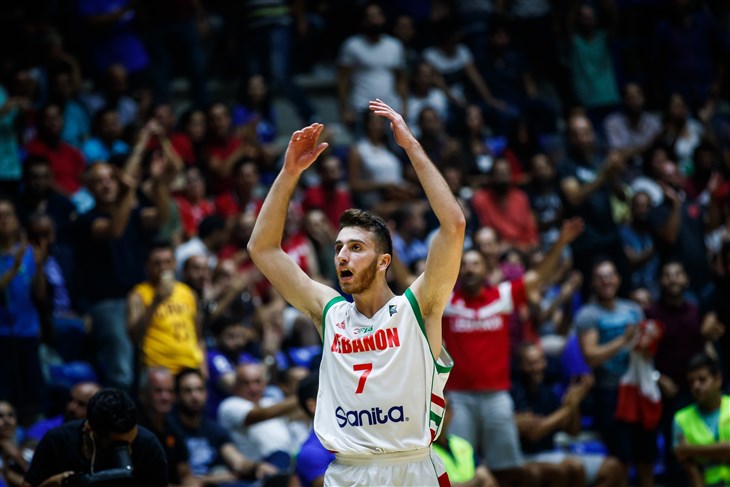 Arakji was the leader of the Lebanon team that finished seventh at the FIBA U18 Asian Championship 2012, averaging 20.3 points, 5.6 rebounds, 2.0 assists and 1.7 steals. 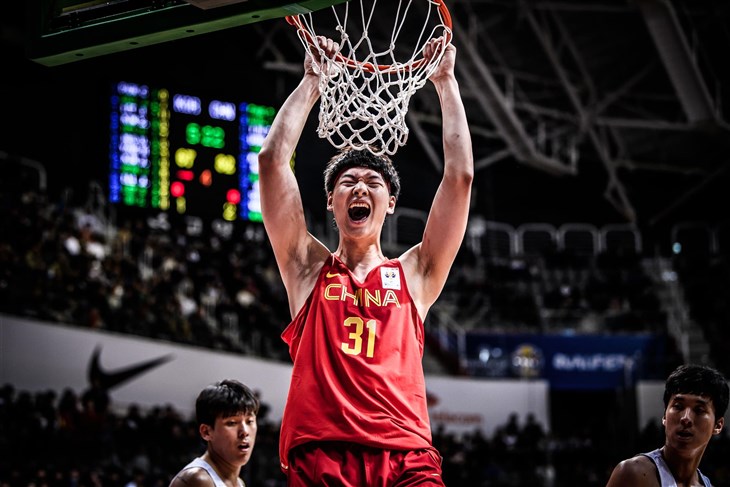 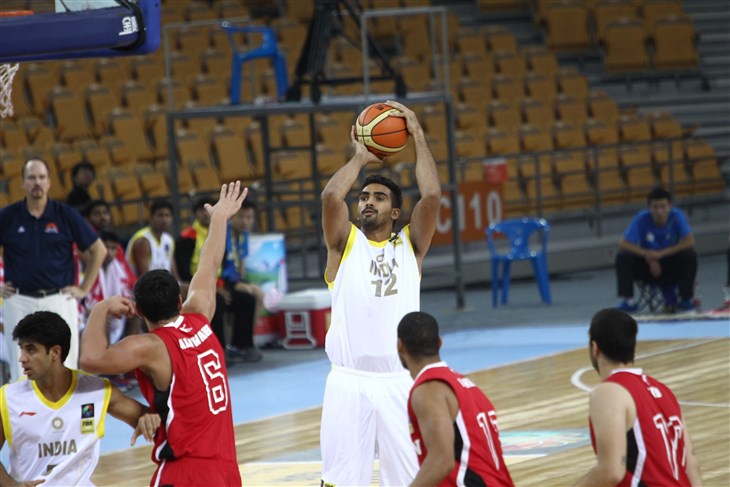 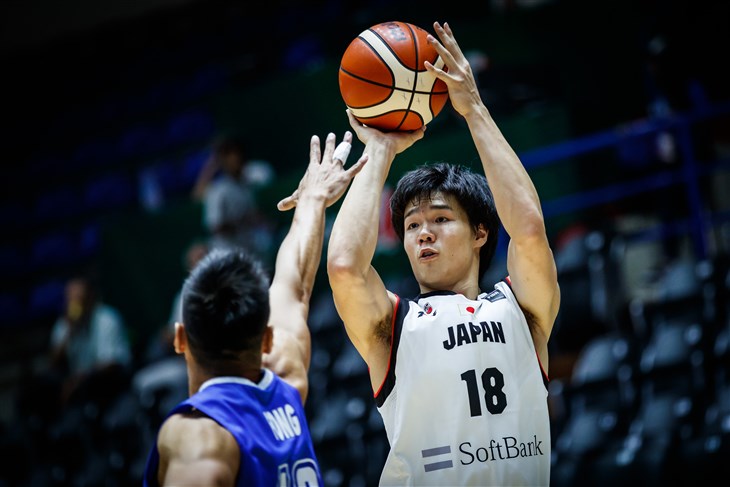 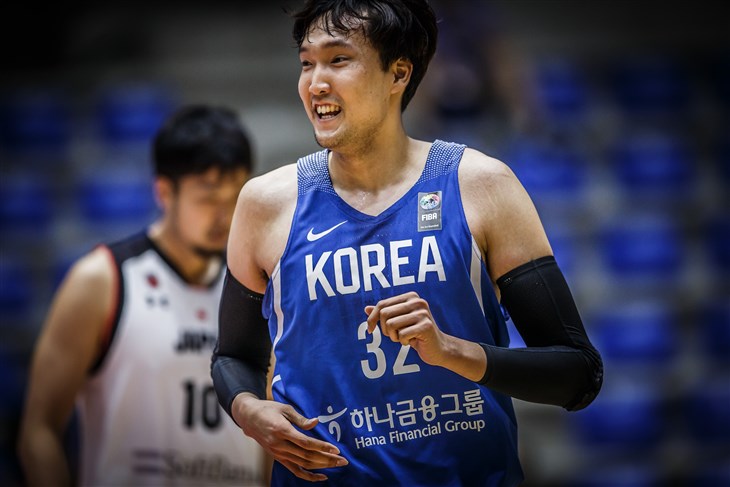 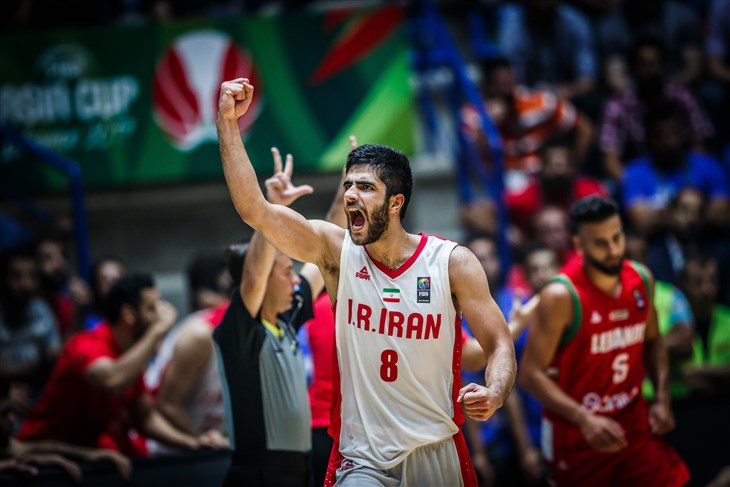 Yakhchali brought Iran back to the podium at the FIBA U18 Asian Championship 2012, averaging 17.0 points, 4.4 rebounds, 2.2 steals and 2.0 assists for the third place team.

The 22-year-old shooting guard debuted in the senior team at the FIBA Basketball World Cup 2014 and has since played in two FIBA Asia Cups in 2015 and 2017. In the latter, the Shahrekord native averaged 16.0 points, 4.3 rebounds and 2.8 assists. Yakhchali did not play in the first window of the FIBA Basketball World Cup 2019 Asian Qualifiers, but he is expected to be a major part of Iran’s road to China 2019.