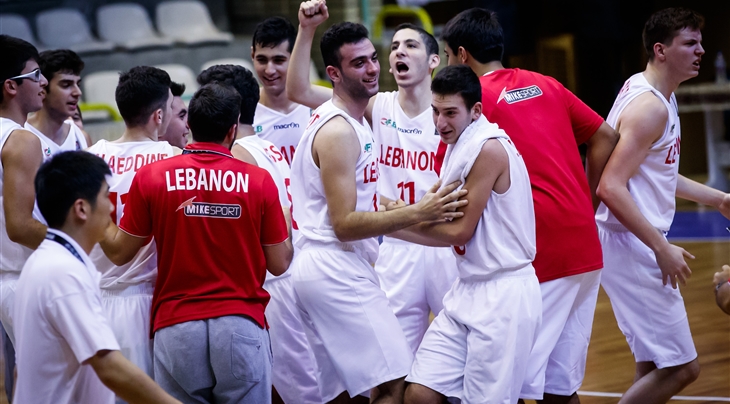 Lebanon, who only have one podium finish in FIBA Asia U18 history with 2006's third place, led most of the game against the Koreans and ended up winning the Group B game 80-67 to move to 2-0. Ali Mansour collected 15 points, 5 rebounds, 6 assists and 4 steals while Mark Alkhoury scored 13 points for Lebanon.

The Lebanese survived a 5:33 minute scoreless drought in the fourth quarter and used an 8-0 run in the final 1:20 minutes to secure the win. Korea - podium finishers in six of the last U18 tournaments - dropped to 1-1 despite 20 points and 9 rebounds from Yang Jae Min.

Also at 2-0 in Group B are hosts Iran, who raced past Kazakhstan 90-59 thanks to Mohammad Jafari's 25 points. The Kazakhs fell to 0-2 despite Nikita Timofeyev picking up 15 points, 11 rebounds and 3 blocks.

Japan bagged their first win of the tournament in walloping Indonesia 113-54 as Yudai Nishida scored 17 points while Avi Schafer came up with 12 points, 11 rebounds and 3 steals. Indonesia are 0-2 even though Yudha Saputera tallied 12 points.

Group A is topped by China and Chinese Taipei both at 2-0. Taruike Jianiyou scored 20 points to go with 4 rebounds and 2 blocks and Man Jiang had 18 points in China's 106-66 blowout of 1-1 India, who got 56 points, including 10 three-pointers, 10 rebounds and 6 assists combined by Baladhaneshwar Poiyamozhi and Hariram Ragupathy.

Chinese Taipei had a much tougher test than expected before beating Thailand 77-66 behind 17 points from Hsieh Ya-Hsuan. The game was knotted at half time and Thailand led 38-37 early in the second half when Chinese Taipei used an 18-3 run to take control of the game. Tseng Hsiang-Chun added 13 points and 11 rebounds in the win. Thailand saw their mark go to 0-2 despite Justin Bassey pouring in 33 points and grabbing 17 rebounds.

Philippines grabbed their first win in the group as they pulled away in the first quarter and never looked back in a 96-79 win over winless Iraq. Jolo Mendoza led the way with 25 points while Joshua Sinclair totalled 21 points, 12 rebounds and 2 steals. Iraqi captain Ihab Al-Zuhairi had one of the best games of the tournament in the loss with 39 points, 24 rebounds, 3 steals and 3 blocks.

Re-live the experience on the FIBA Asia U18 live feed. 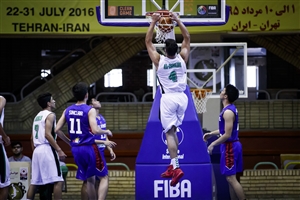 Al-Zuhairi ready for exam in helping Iraq in second U18 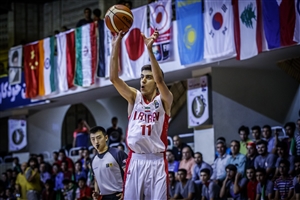 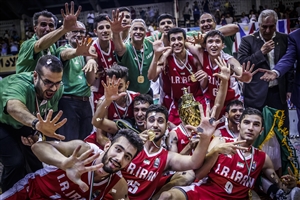 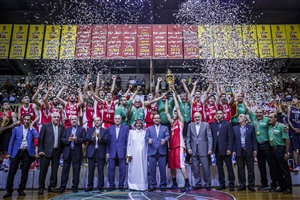 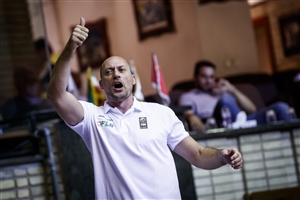 Lebanon want to use their chance for “glory”