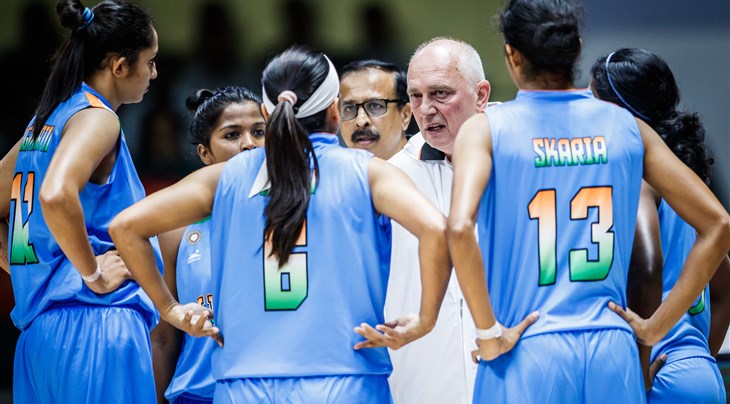 Traditional Asian powerhouses like Japan, Korea, China and Chinese Taipei will contend for the crown in Division A, but newcomers Australia and New Zealand are certain to up the level of competition, too.

India are in Division B and will need to be the best team there to get promoted back into Division A. They are hopeful that things will go their way, though, especially with decorated Serbia mentor Zoran Visic taking the helm. Sri Lanka, Nepal and Iran are joining the hosts in Group A of Division B.

The top four teams from Division A will qualify for the FIBA U17 Women’s Basketball World Cup 2018 to be played in Minsk, Belarus. 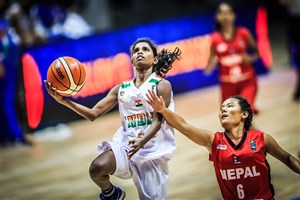 Day 1: Malaysia and India win big in Division B openers

FIBA U16 Women's Asian Championship: A tale of Chinese dominance 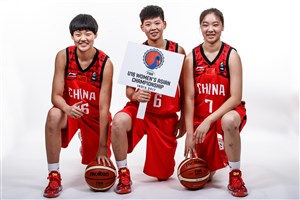 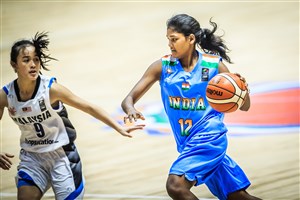 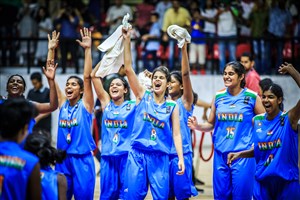 India turn back gritty Malaysia for promotion to Division A 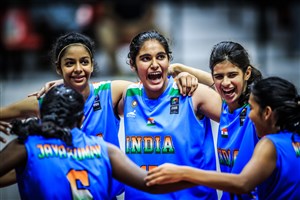