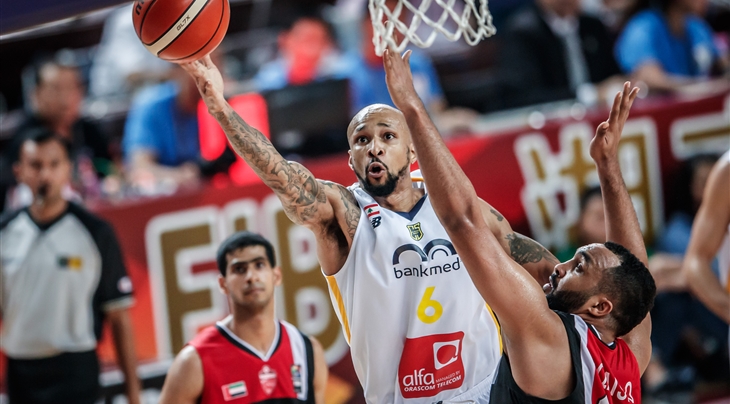 The import duo of Dewarwick Spencer and Alade Aminu starred for Al Riyadi, combining for 43 points. Aminu also grabbed 11 rebounds, issued 2 assists and had 1 steal. Lebanese living legend Fadi El Khatib also torched the nets with 20 points on 8-of-15 field goal shooting, while Wael Arakji put up his own double-double line with 13 points and 11 assists. As expected, Samuel Young led the way for Al Ahli, scoring 32 points on 14-of-23 field goal shooting to go along with 10 rebounds and 4 assists. Qais Al-Shabebi and Khalifa Salem added 14 and 11 points respectively in the loss.

Turning Point: Al Ahli had a bit of a slow start, but they made a game of it in the second quarter, trailing by just 5 points at the half. The Lebanese, however, turned up the jets in the third period, outscoring Al Ahli, 31-22, to break the game open permanently.

Game Hero: Dewarwick Spencer continued to play with a lot of efficiency. He scored 26 points on 10-of-17 field goal shooting, including nailing 5 triples. He also hauled down 3 boards, dished 3 assists and had a steal to propel Al Riyadi to the Final and keep their hopes of bringing home a title alive.

The Bottom Line: Al Riyadi continues to roll, and this result is just what they need entering the tournament Final, where they await the winner of the titanic tussle between hosts China Kashgar and powerhouse Petrochimi. Al Ahli, meanwhile, still have a chance to finish on the podium, but they will only do so if they win in tomorrow’s battle for third place. 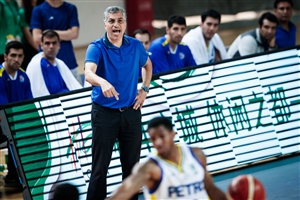 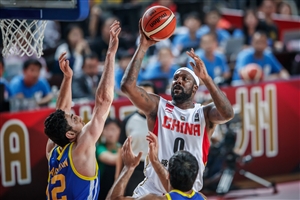 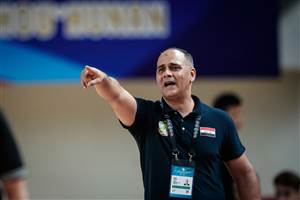 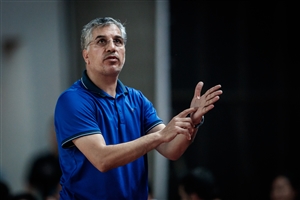 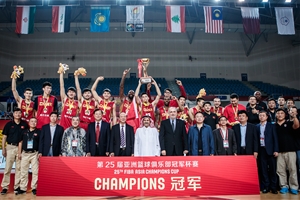