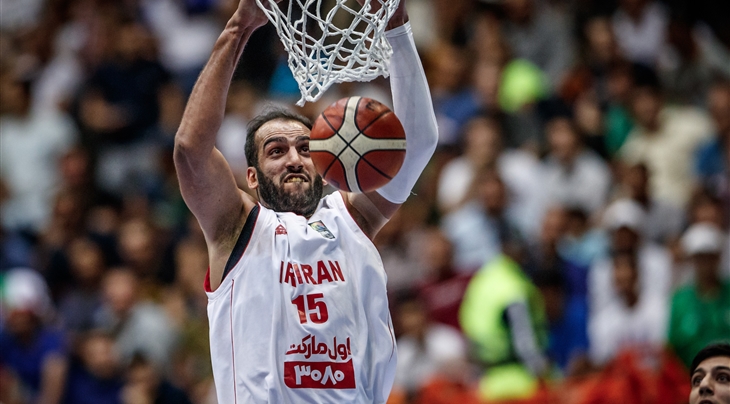 It took three minutes before any team put points on the board, and that slow pace coupled with anemic shooting characterized this titular tussle. Iran led, 13-9, in a very low-scoring first quarter, and they built on this by remaining ahead at the halftime break, 30-20. Coach Dirk Bauermann’s side finally found their rhythm and turned the heat up in the third period to take a 19-point advantage into the final frame.

Not surprisingly, Hamed Haddadi was the high man for the victors, but Iran also drew good performances from Mohammad Hassanzadeh, Behnam Yakhcali and Sajjad Mashayekhi. Korea, meanwhile, had only one player score in double-figures — Lee SeoungHyun, who tallied 13 points.

Turning Point: Iran never trailed in the game, but Korea remained within striking distance up until the middle of the third quarter, when the hosts finally blew the game open. Coach Bauermann’s wards outscored the Koreans, 23-14, in that quarter to erect what would turn out to be an insurmountable lead.

Stats Don't Lie: Iran were the much more aggressive team, and it showed in the free throw disparity. Iran drew 23 Korean fouls that gifted them with 22 total free throws. Korea, on the other hand, shot just 5 times from the free throw line the entire game. Inside play was also lopsided as Korea struggled to keep Iran off the glass and from scoring at will around the basket. Iran held the edge in rebounding, 64-27, and points in the paint, 34-12.

Game Hero: He didn’t start the tournament on fire, but Hamed Haddadi gained steam with each passing day. It was only fitting that he registered one of his best performances in the most import game of the competition, scoring 20 points, grabbing 23 rebounds, blocking 3 shots and handing out 2 assists.

The Bottom Line: After failing to defend their FIBA Asia championship last year in Changsha-Hunan, Iran recovered well here and returned to the apex of Asian hoops with this successful campaign. Naturally, they should be heavy favorites to qualify for the FIBA Asia Cup 2017, and they will be a tough team to beat in that tournament. Korea, meanwhile, finished a very respectable second-place, which was also their position the last time they played at this tournament more than ten years ago. They should practically be shoo-ins to qualify as one of four East Asian teams next year. 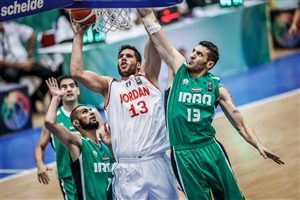 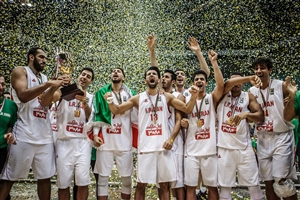 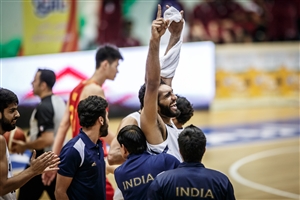