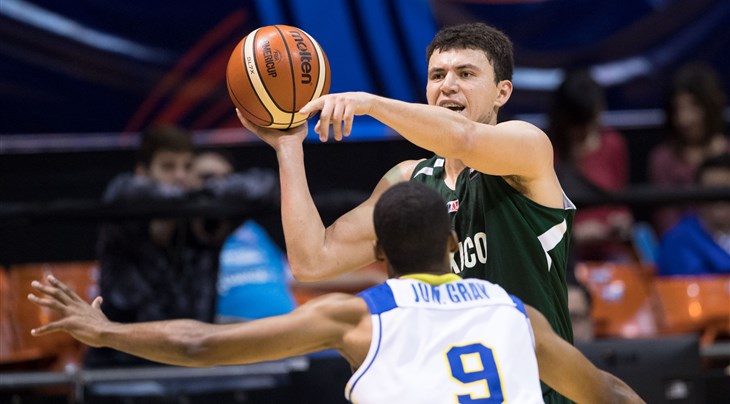 CORDOBA (FIBA AmeriCup 2017) - The Mexican squad bade farewell to the FIBA AmeriCup 2017 with a 79-65 victory against the Virgin Islands, a result that allowed them to leave the tournament with the third-place win. Francisco “Paco” Cruz was the Aztec’s outstanding player, with a total of 22 points, 6 rebounds and 5 assists. “Being in the best three teams in the Americas is something that's very important, but we're not satisfied. We wanted first-place. I hope that we can continue to compete at this level in the future,” said the Shooting Guard.

Regarding the encounter and his performance, Spanish League's Fuenlabrada Player assured: “The key against the Virgin Islands was the defense. Unfortunately, we had our highs and lows in the attack, but our good game in the back allowed us to win the game. I personally felt very comfortable, although I could've helped the team more in the attacks.”

One of the great absentees of the Mexican Team was Gustavo Ayón, Forward at Real Madrid, due to personal reasons. “Gustavo is very important in the team, he gives us a lot. The ones that showed up were the ones who played,” said the Nogales-born player.

Finally, Cruz talked about what's coming for the National Team: the FIBA World Cup Qualifiers that will begin in November. “It’s a bit strange to see the new competition system, but we have to adapt to change and see how it develops. As always, we want to be leading figures and try to qualify for the Basketball World Cup,” he concluded. 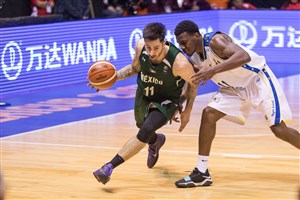 Hodge: “We are upset with our final standing but I know we gave it our all” 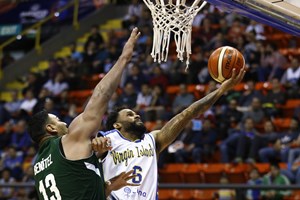 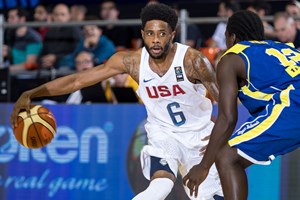 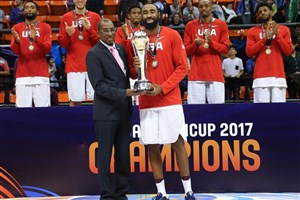 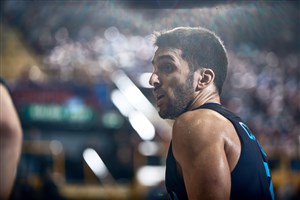