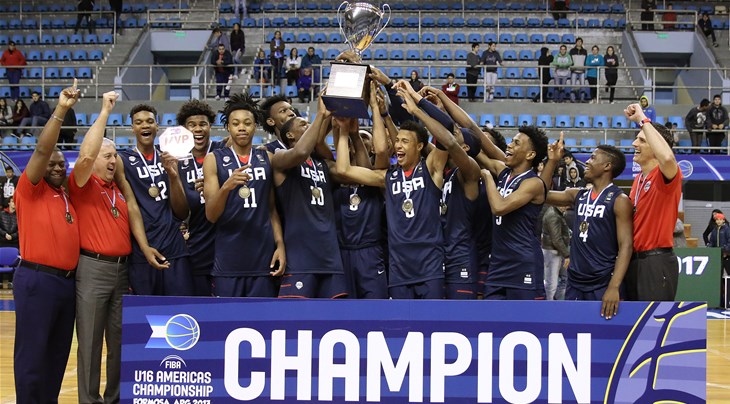 USA dominated from the get-go and established a quick lead with versatility in the paint and efficiency in three-point shots, for a 26-16 lead after the first quarter. Shooting for 60% from the field, the USA kept adding and ended the first half with a 25-point advantage. Nothing changed, USA never relaxed and the lead continued to grow after a 62-36 second half. The final score was 111-60 and Vernon Carey Jr. was named MVP of the competition, averaging 14.0 points and 6.2 rebounds per game in the five matches USA played in Formosa.

Canada finished the tournament with a 4-1 record and their fifth consecutive medal in the event.

Puerto Rico won the last step on the FIBA U16 Americas Championship podium after defeating host Argentina 78-67. Betting on quick transitions and with 8 three-pointers in the first quarter, the Boricuas escaped to a 26-16 lead. Puerto Rico kept the same game-plan and produced a 16-point lead at the end of the first-half. Puerto Rico won the second half of the game and secured the Bronze-Medal, with huge contributions from point guard Andre Curbelo, who added 23 points in the win.

The Dominican Republic took the fifth-place and the last ticket available to the FIBA U17 Basketball World Cup 2018, after a 71-51 win over Mexico. From the start the Dominicans had a better game and escaped to a 19-8 lead at the end of the first quarter. The team coached by Melvyn Lopez won the remainder of the quarters, to celebrate the win.

Venezuela finished the FIBA U16 Americas Championship in seventh-place, after completing a come from behind win against Paraguay 53-49. Paraguay won the initial three quarters, and entered the final 10 minutes of the game with an 8-point advantage. Venezuela won the last quarter 16-4, to secure the win.

The final standing of the FIBA U16 Americas Championship:

*Qualified to the FIBA U17 Basketball World Cup 2018

To catch a replay of every game of the competition, visit youtube.com/fiba. 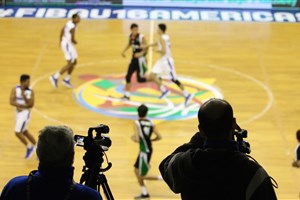 Canada vs. Puerto Rico and USA vs. Argentina in the Semi-Finals of the FIBA U16 Americas Championship