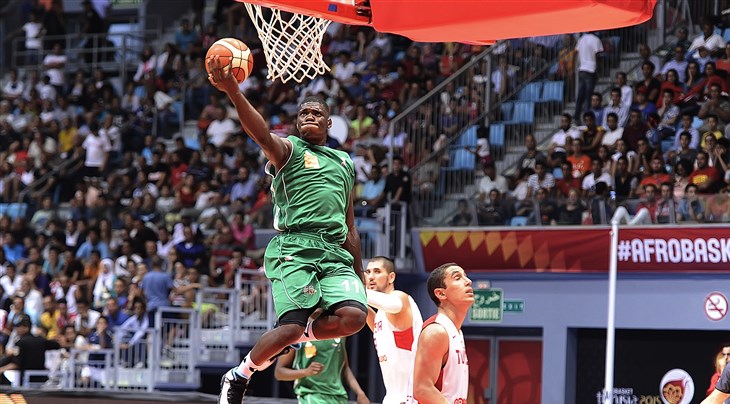 Chad, the Central African Republic (CAF) and Zimbabwe are set to do battle to complete this year's 16-team FIBA AfroBasket line-up.

This additional qualifier will run from May 19-21 in the Malian capital city of Bamako, and the winner will replace the Republic of Congo, who withdrew from the hosting duties of the Final Round.

CAF, the highest ranked team in the qualifier, will open their quest to qualify for Africa's flagship event by taking on Zimbabwe on Friday. The former African champions CAF will look to improve on their display two months ago when, playing in front of their home fans, they beat the Democratic Republic of Congo in the second game of FIBA Africa Zone 4 Group E but were unable to avoid a 161-144 defeat on aggregate in the two-game regional qualifier.

Although Chad haven't featured at FIBA AfroBasket since their debut in 2011, the Central Africans continue to make strides. 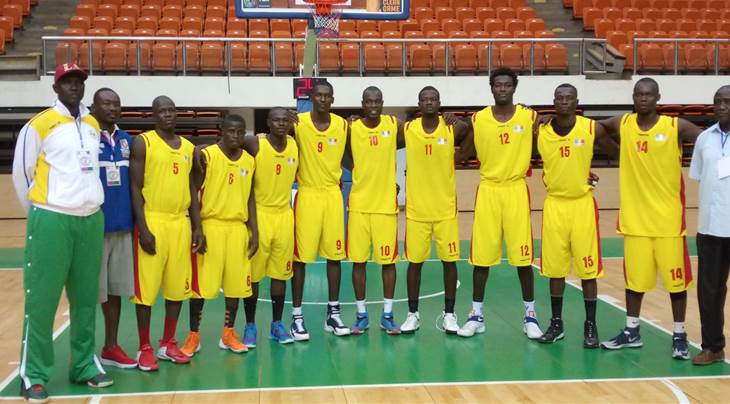 And, it came as no surprise that three months ago Chad forced Cameroon - the hosts of FIBA Africa Zone 4 Group D - to step up.

Eventually, Chad returned home with a 2-2 record thanks to two wins over Gabon, however, this time around, they look a lot more ambitious.

The Southern Africans head to Bamako aiming at securing their second straight appearance at FIBA Africa's most important competition. Zimbabwe made their FIBA AfroBasket debut two years ago in Tunisia

Although Zimbabwe will play without Vitalis Chikoko, who suffered an injury a month ago, they are determined to make some noise in Bamako.

Innocent Sithole, who served as the team's assistant coach, is now in charge of the team. He told local newspaper NewsDay Sport: "Now, our chances of qualifying this time around are very good and we’re going there with the aim of winning the qualifying tournament. In terms of preparations, I think we are in a better position than we were last month." 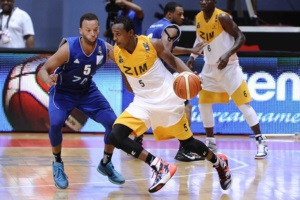 Four teams to do battle for last FIBA AfroBasket 2017 slot 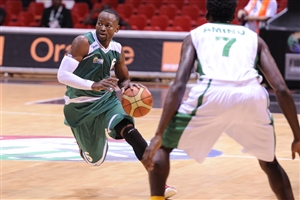 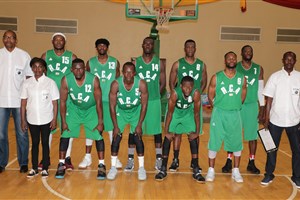 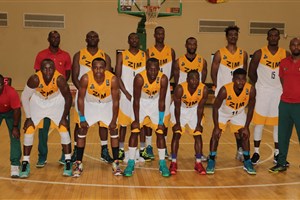