CAIRO (Egypt) - After the successful completion of the Regular Season in Egypt over the weekend, national team head coach Ahmed Marei has announced a 22-man provisional squad to start preparations for the FIBA AfroBasket 2021 Qualifiers.

The inclusion of the in-form Ehab Amin, Anas Osama and Amr El Gendy is a strong message to their opponents that Egypt is out for blood. They are not taking any chances and will embark on this journey like their lives depended on it.

The three-day training camp from September 16-18 is expected to set the pace for the tournament that will be played from November 27-29 in Alexandria.

Egypt are in Group E with arch-rivals Morocco, Uganda and the winner from the last Pre-Qualifying group that has Cape Verde, Chad, Ghana, South Sudan and Zimbabwe that will play next month.

After failing to qualify for the FIBA Basketball World Cup 2019, Egypt are yearning to make amends and if they are to make it to the next edition in 2023, the journey begins now.

When they lineup in Alexandria for the first leg of the AfroBasket Qualifiers, they will have some scores to settle especially against Morocco in an age-old North African derby.

Named as the Top Scorer of the Play-Offs Finals, Amin told FIBA.basketball that, "Egypt's target is to be back where we belong on the African map and World map, to compete for the AfroBasket and not just qualify for the World Cup and Olympics but to compete as well. We are building a new young team that I am confident will take the reigns of Africa soon."

"I think this year and going forward, we will be right up there with those teams thanks to our league that is very strong now and we are complementing that with some experienced players from the US and Europe and putting this all together under coach Marei. This should be a team capable of competing for gold," he said. 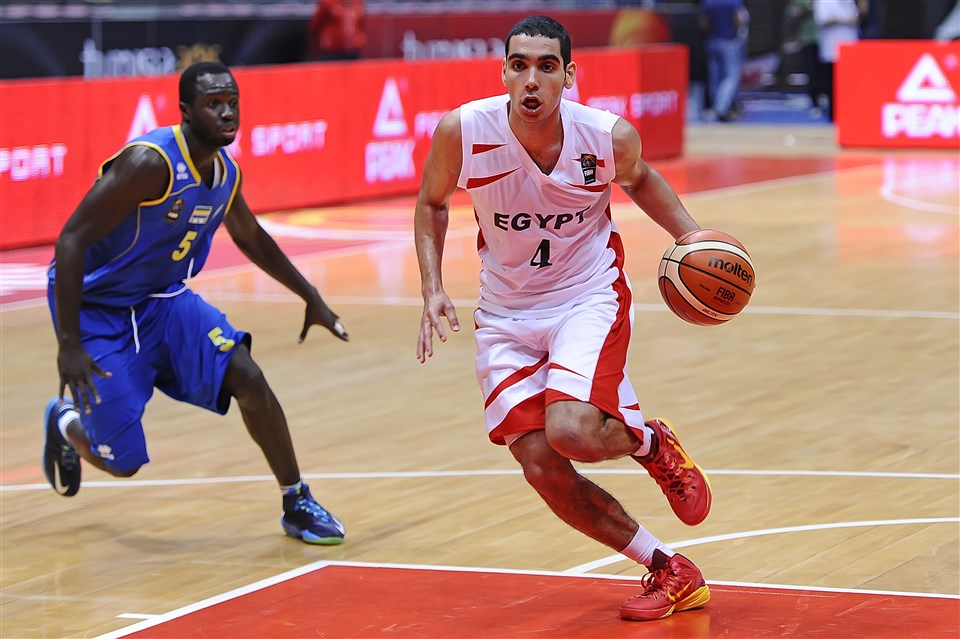 He is excited about returning to Alexandria with the national side. Nine years ago, he inspired Egypt to gold at the FIBA U16 African Championship 2011 before walking away with the MVP accolade. He was 15 at the time. To him the coastal city holds unforgettable memories.

He went on to play at the FIBA U17 Basketball World Cup in Lithuania the next year before featuring for the U18 side in 2013 helping Egypt to third place in Mozambique. Two years later, he made his senior national team debut under Marei.

"It is always fun to be coached by coach Marei. I spent a lot of time playing under him in Alexandria Sporting Club and on the national team. He is a great coach and even a greater person," Amin explained. 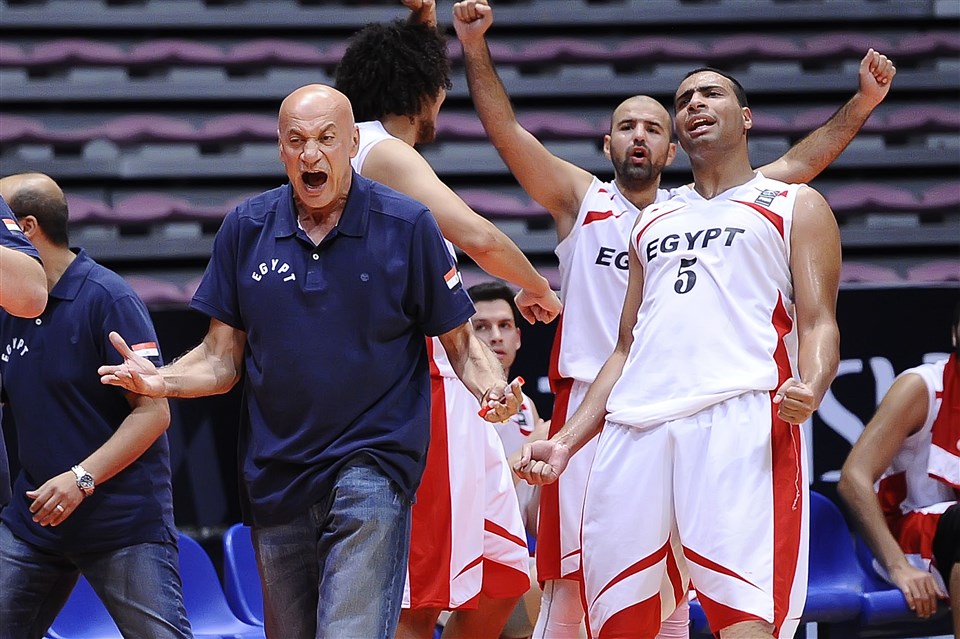 Marei is focused on fielding both experienced and young players

Egypt have their work cut out. A fully charged Morocco is a very dangerous one as they witnessed in the World Cup Qualifiers they hosted in Cairo two years ago.

Amin admitted that, "It is going to be a challenging task but I think we will be ready for it. We have a really good talented group of guys and a great coaching staff."

"Playing at home in familiar territory will mean a lot to the players according to Amin and the high expectations from the fans do not put pressure on the players but rather encourages them to work even harder. "It encourages us the players to know that the fans hold us to a certain standard," he explained.

Egypt have been an "almost" team and will be looking to shade off that tag this campaign. 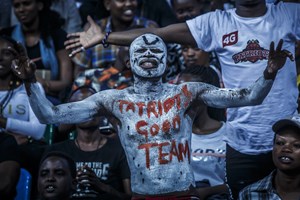 Rwanda to resume league in preparation for FIBA AfroBasket 2021 Qualifiers 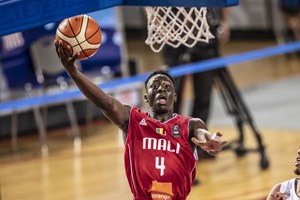 Can Mali's wonderkid Kanoute replicate his success with senior team? 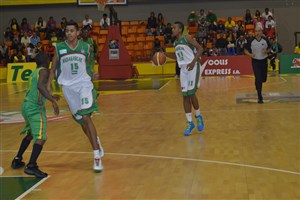