RABAT (Morocco) - Morocco face an uphill task to turn their FIBA AfroBasket 2021 Qualifiers fortunes around, but the addition of three talented players could just be what they need.

Morocco start a training camp on Wednesday, January 20th, and although head coach Naoufal Uariachi kept the entire team from the November window of the Qualifiers in Alexandria, Egypt, he has called up Youness Idrissi, Soufiane Kourodou and his son Sami Uariachi to complete a twenty-man preliminary squad.

"I AM NOT RETURNING TO THE NATIONAL TEAM AS A SAVIOUR, I AM JUST GOING TO TRY TO HELP MY COUNTRY THROUGH THE BEST OF MY ABILITY."- Youness Idrissi

Kourodou, a 2.08m (6ft 10in) center, pulled out the team just days before the First Round of the Qualifiers last November due to an injury, and his return represents a major boost for Moroccans.

Idrissi, a highly-athletic player who last represented his country at AfroBasket 2013, is set to make his historical comeback. He will be joined by 21-year-old Uariachi, a fearless and tenacious point guard, who last featured for Morocco at FIBA AfroCan 2019.

Talking to FIBA.basketball, Idrissi said: "I am not returning to the national team as a saviour, I am just going to try to help my country through the best of my ability."

But how does a man who dropped a game-high 37 points against Nigeria in his last AfroBasket appearance feel to be back?

"If I am healthy and in good shape, I will give my all to help my country win at least two games and qualify for the African Championship, that's my main goal. I am not going to be there as the star of the team or a saviour," noted the man who contributed important 15.9 points and 5.3 rebounds to help Morocco finish eighth in the Abidjan showpiece eight years ago.

Trailing Group E leaders Egypt (3-0), Uganda (2-1) and Cape Verde (1-2), the Moroccans (0-3) have their backs against the wall in the FIBA AfroBasket 2021 Qualifiers, but nothing is lost, says Idrissi, one of Morocco's most important player at AfroBasket 2013.

"I have been practicing for four weeks. Hopefully I will get back in shape again as we have 30 days before the games in Tunisia." 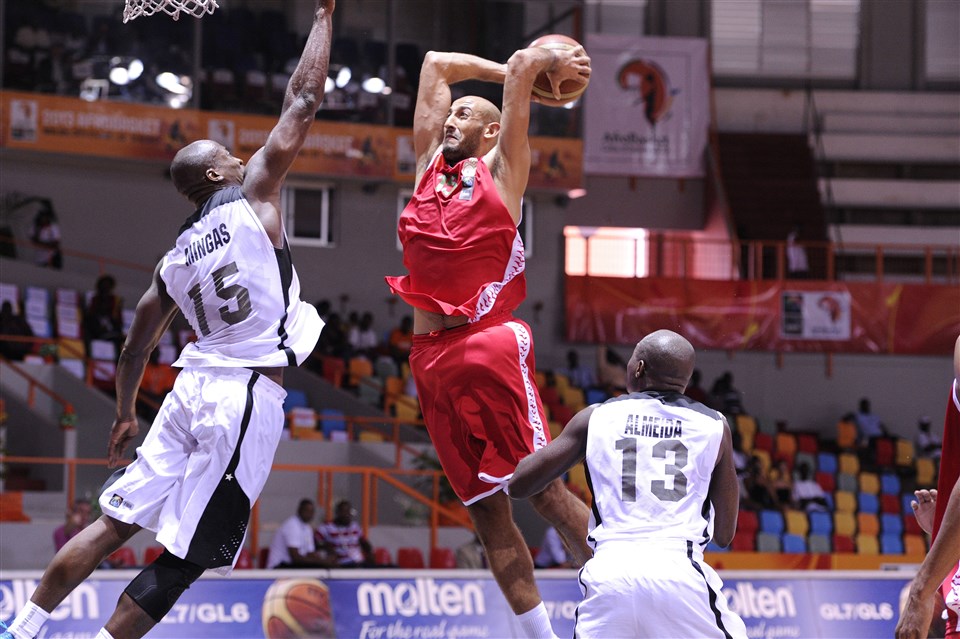 Idrissi, a former Georgia Bulldogs and Ione College standout, is known for ferocity attacking the rim.

And when coach Uariachi reached out and invited him to join the team, the 2.03 (6ft 8in) felt he still had a lot to offer.

"We have mutual respect, I have known him since my days in college basketball. He called me and asked 'Are you excited [to play for the national team]? I said, I am ready.

"It's my duty as a Moroccan to try and help the team get out of the situation it is now," he said. 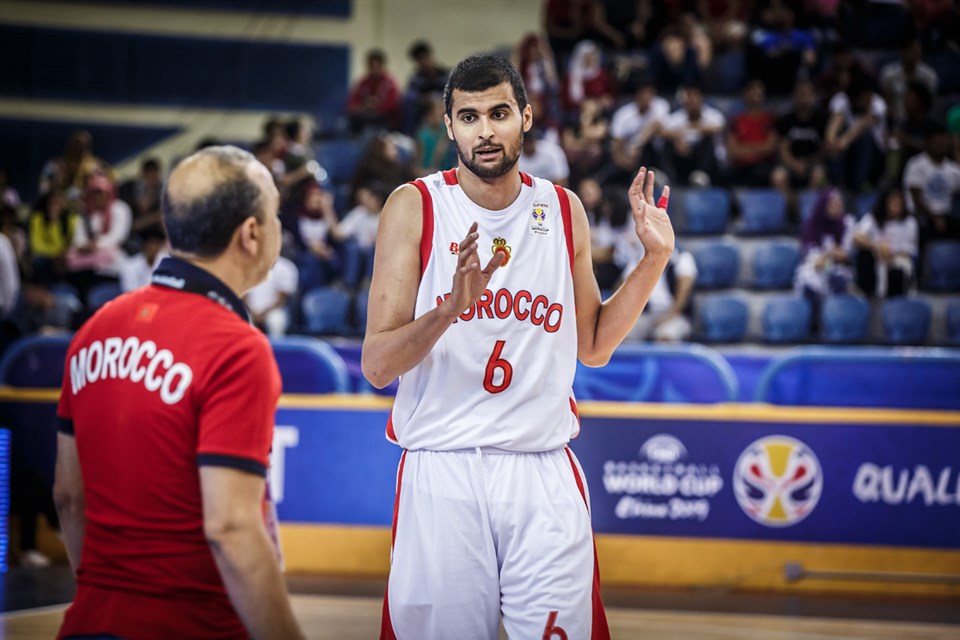 Soufiane Kourodou has been pivotal for Morocco in recent years

Asked about the chances of Morocco securing one of Group E tickets available for the FIBA AfroBasket 2021, he replied: "I believe Morocco should have won those two games (against Cape Verde and Uganda). Egypt is a highly experienced, solid, young and very deep team. Those guys have been playing together for a long time since the U18, which makes them a threat.

"Anything is possible," he added.

"Morocco did a tremendous job in the first round. A lot of the guys are new to the national team. Both Lahrich and Choua did a great job, considering the situation, unfortunately the team lacked a bit of experience in critical moments."

At his age, Idriss, admitted, "I am just looking forward to these next three games. I am not greedy, I am not thinking about my retirement from the national team just yet. Then, we'll see. I don't look that far. It's a honour to be called up for the national team." 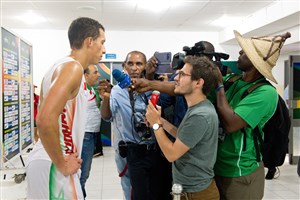 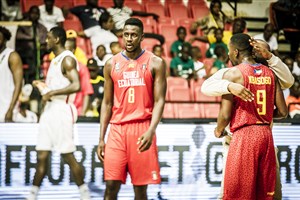 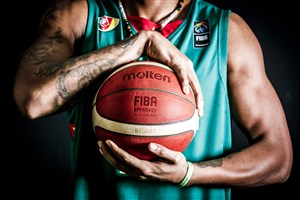 Decisions concerning the February window of the FIBA AfroBasket 2021 Qualifiers 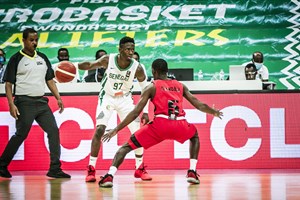 "Senegal have some room for improvement," says Alkaly Ndour