Which team will win the AfroBasket 2021 Final? Cote d'Ivoire vs Tunisia - PREVIEW

KIGALI (Rwanda) - And it's come down to two former African champions to battle it out for the crown of the FIBA AfroBasket 2021 on Sunday at Kigali Arena.

Cote d'Ivoire reached the Grande Finale for the first time since 2009 when they finished second after falling short to Angola.

Tunisia, on the other hand, reached the most important game of AfroBasket for the second straight time after clinching their second title at home four years ago when they outplayed then-defending champions Nigeria.

Both teams made it to the Championship Game undefeated in five games each.

Things to know ahead of the FIBA AfroBasket 2021 Final.

What's unique about Tunisia? Experience and team cohesion. Half of the Tunisian team helped their country win the AfroBasket 2017.

The Tunisians have been frontrunners to win the AfroBasket 2021 well before Day 1 when they trounced Guinea 82-46 in Group B's opener.

They were tested on a number of occasions, for instance, when they rallied from a 19-point deficit to beat Egypt 87-81.

Then, in the Semi-Finals, Tunisia faced their biggest test against a highly-motivated Cape Verde team, but they prevailed to keep a perfect record. 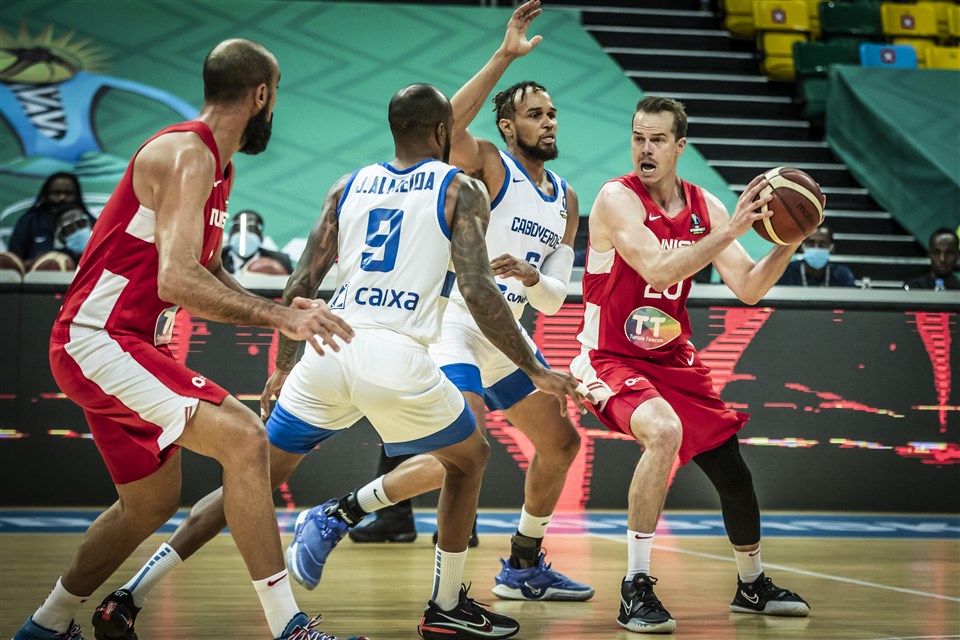 On the way to the Final, Cote d'Ivoire easy past Kenya, Guinea and Mali, but beating heavyweights Nigeria (No.1 in Africa) and Senegal (No.4) - by an average of nine points, Cote d'Ivoire, who rank fifth in Africa, raised eyebrows.

The last time these two faced off at official competition, Tunisia ousted Cote d'Ivoire 60-57 in the Semi-Finals of the 2011 edition of AfroBasket in Antananarivo, Madagascar, in a tournament where Tunisia clinched their first-ever AfroBasket title. 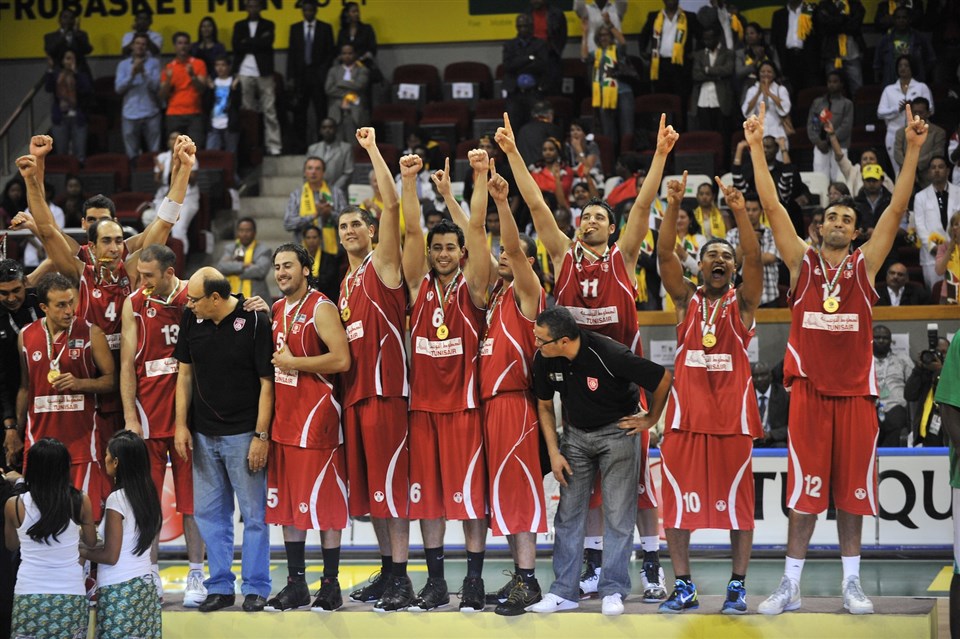 In the build-up to the AfroBasket 2021, two weeks ago, Tunisia destroyed Cote d'Ivoire in two of their warm-up games in Tunisia.

Cote d'Ivoire head coach Ignacio Lezcano has acknowledged the uphill task that his team faces: "I know they are the favorites. We have played them twice during the preparations and  they killed us on those games," the Spaniard explained.

"They are ready to kill us again. But it's a basketball game. Senegal were favourites [to beat us] but we were able to compete, we were to play very good basketball, high quality basketball. And tomorrow [Sunday, September 5] we will try to do the same. I might sound a bit arrogant, but we didn't come here to just to play the Semi-Finals or the Final, we want to win every game."

Matt Costello's addition to the Cote d'Ivoire programme has transformed positively the Ivorians' chances at AfroBasket 2021.

The 2.08m (6ft 10in) Costello, who currently plays for Baskonia in Spain's ACB League, has been all-round for the 'Elephants' averaging team-highs 17.6 points, 9.4 rebounds and 2.2 block shots. 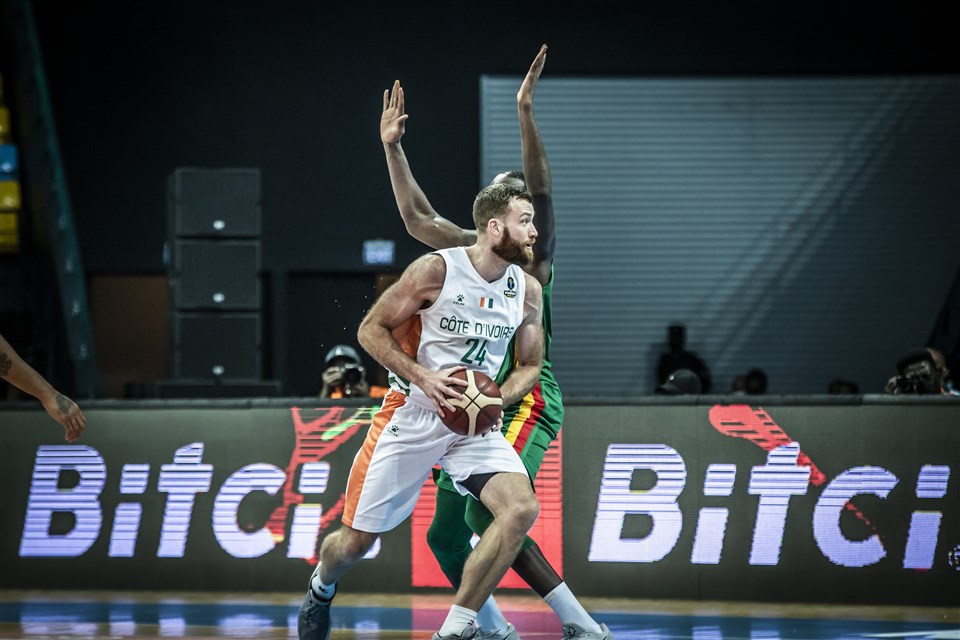 Souleyman Diabate, Nisre Mimi Zouzoua, Guy Edi and Vafessa Fofana have played crucial roles for the 'Elephants', in the process.

These four players add a little of everything to the team. From rim protection (Mejri and Ben Romdhane) to critical shots and intelligent offence game (Roll and Abada), Tunisia have never shown signs of slowing down or panic ahead of the Final.

TEAMS' RECORDS IN AFRICA AHEAD OF THE FINAL

Cote d'Ivoire and Tunisia have participated at the FIBA Basketball World Cup 2019, where they faced some of the world's best teams, but when it comes to African competitions these two teams display impressive records.

Both Tunisia and Cote d'Ivoire head to the Final with a 5-0 record each. 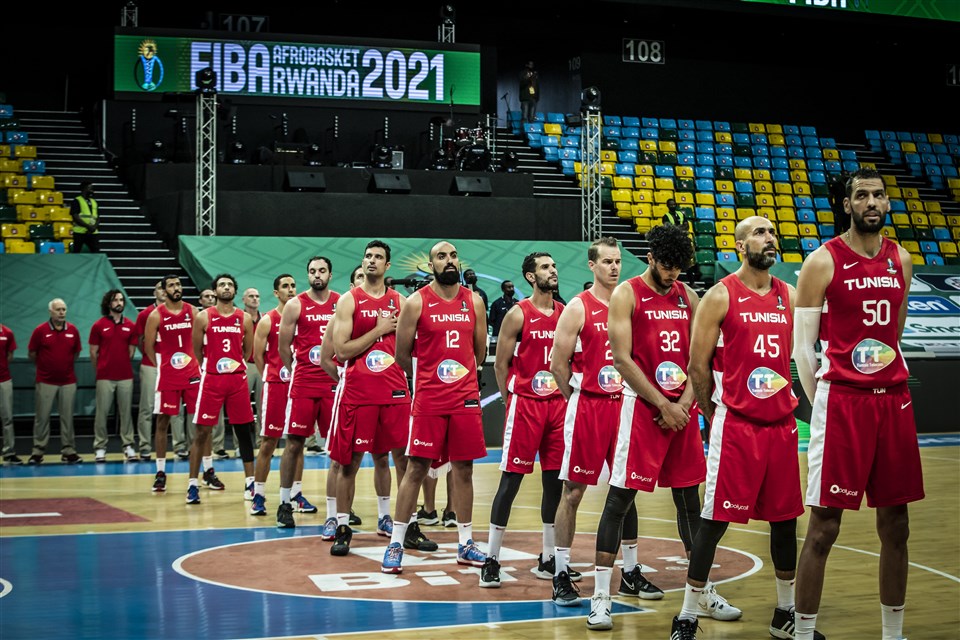 Cote d'Ivoire are 16-0 at official African competitions, dating back to September 18 , 2018 when they lost to Nigeria in the First Round of the FIBA Basketball World Cup African Qualifiers 2019.

Since then, Tunisia embarked on 11-0 winning streak, which included six wins in the AfroBasket Qualifiers (6-0) and five straight victories in Kigali before the Final.

Tunisia have lifted the trophy of FIBA Africa's flagship tournament in 2011 and 2017. 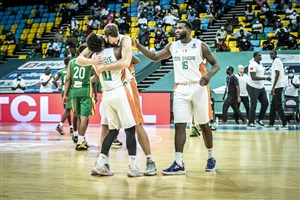 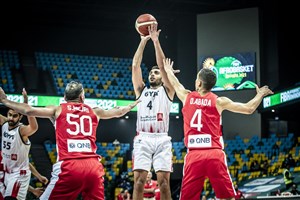 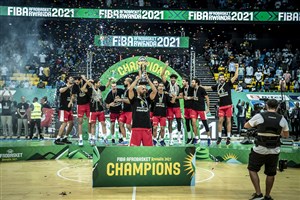 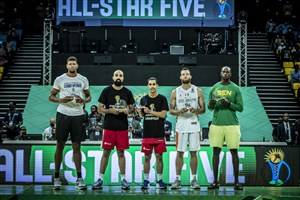 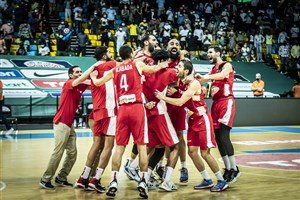