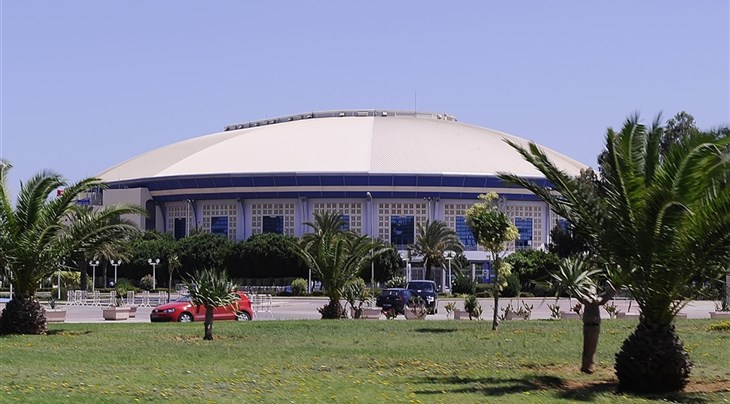 Situated some nine kilometres south of Tunis, Rades is a city administratively linked to the governorate of Ben Arous.
This municipality, with a population of about 59,998 inhabitants (2014), was originally located on a 350 hectares Hill. It was later extended to the surrounding plain towards the river Miliane and the Mediterranean Sea.

Like Tunisia as a whole, the people of Rades are keen basketball fans.
L’Etoile Sportive de Rades (ES Rades), the city’s main club, plays in the country’s top flight league.

In the 1960s and 1970s, Rades was considered the epicenter of Tunisian Basketball as ES Rades won a number of national titles.
The club has brought to the fore talented players such as the brothers Mohamed, Baccar, Khaled and Fethi Snoussi, Bach Tobji, Kais Mrad, Ferjani Jouini and Taoufik Bouhima.

ES Rades has a rich history having won 20 titles including 11 Tunisian league crowns – including nine in a row from 1964 to 1972 – and 9 Tunisia national Cup titles.
On the continent level, ES Rades achieved its best result by finished second at the 2014 FIBA Africa Champions Cup for Men.