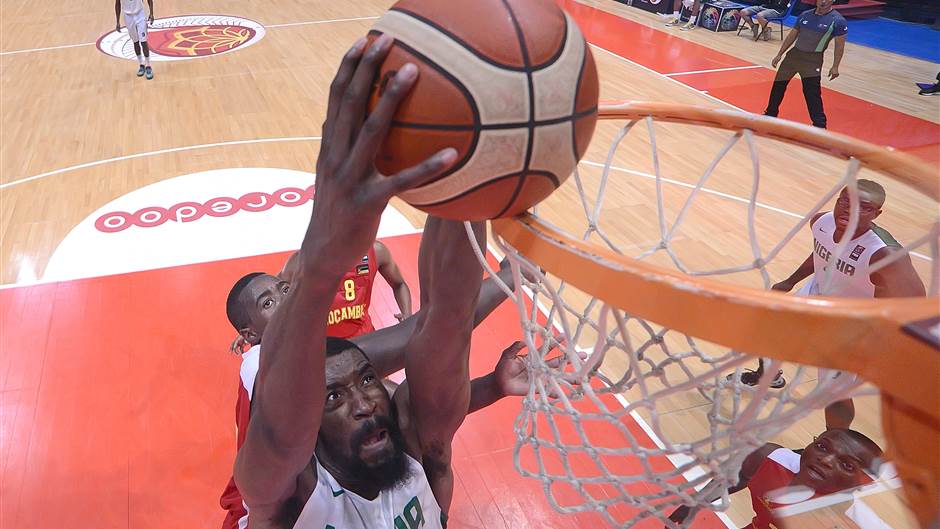 The 16 participating teams will be divided into four groups of four in the Group Phase (September 8-10), with Senegal's capital city of Dakar hosting two groups and Tunisia's capital city of Tunis hosting the other two.
The top two teams from each group will advance to Tunis, which will also host the Final Phase (Quarter-Finals, Semi-Finals and Finals) from September 14-16.
The Third-Place game and the Final will be played on the last day of competition(September 16).
The bottom two teams from each group in the Group Phase will be knocked out of the competition.