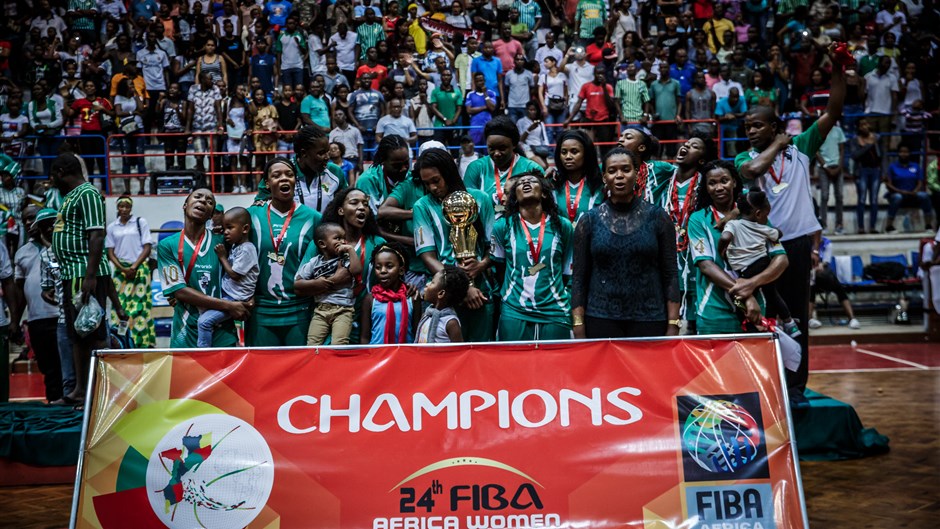 The FIBA Africa Champions Cup for Women has celebrated three decades in existence, having been inaugurated during 1985 in Dakar, Senegal.

It remains the most prestigious and high-profile competition for women’s clubs on the continent and the place where domestic champions come to test themselves against their peers from other African nations.

The most recent era of the competition has seen a complete domination by clubs based in Angola, with the country providing six of the last six winners and the tournament being last hosted in the Mozambican capital city, Maputo in 2018.

Five of those titles distributed since 2010 went to powerhouse side InterClube, with their arch rivals Primeiro D’Agosto returning to the top step of the podium at the most recent edition– having last won the coveted silverware in 2015.

It was AS Bopp who took the distinction of being the maiden winners some thirty years ago and it was followed by consecutive titles for Tourbillon of Kinshasa, who were the first club to successfully defend their crown.

Meanwhile the initial triumph by AS Bopp sparked a golden era for clubs from Senegal who won four of the first eight Championships – three of them ending up in the trophy cabinet of Dakar UC.

Their last title in 1999 initiated an unpredictable and exciting run which witnessed six different winners in as many years – with every single club becoming a champion for the first time.

That list included First Bank of Nigeria and Djoliba AC who remain the only winner to have come from Mali, while Desportivo de Maputo of Mozambique went on to retain their title in 2008 after a first ever win a year earlier. Ferroviario de Maputo are the reigning thanks to their 59-56 win over InterClube de Luanda.

One of the most notable successes in the competition came during Stade Tunisien in Tunis during 1995 in what was a rare high tide mark for the women’s game in North Africa was.