Everything to know about FIBA Africa Women's Champions Cup 2019

CAIRO (Egypt) - The battle for Africa's crown jewel in women's club basketball tips off on Friday, December 6 and finishes after nine days in the Egyptian capital at the Cairo Indoor Stadium in Heliopolis.

The 25th edition of the FIBA Africa Women's Champions Cup has attracted a total of eight teams from across the continent and is being hosted in the land of the Pharaohs for the very first time.

Ladies and Gentlemen here is the slogan of " FIBA Africa Women's Championship Cup 2019"
In cooperation with @90PlusKora #FIBAACCW @FIBA pic.twitter.com/heYQolQAib

Here is everything you need to know about the event that has attracted the best of the best in the business with new faces and familiar ones all fighting for the same goal - the same trophy. The show is on.

InterClube have played eight finals in the last nine years and won the African title a record five times etching their name in history as the most successful and consistent team on the continent.

Their depth in quality is second to none and they have built experience over the years to earn respect from both those they defeat and those that defeat them.

Ferroviario de Maputo have been to the last three straight finals losing out to InterClube and Primeiro de Agosto in 2016 and 2017 but they ended the Angolan jinx last year to win their debut trophy.

Angolan and Mozambican teams have won the title 12 times in the last 13 years with First Bank from Nigeria disrupting the status quo just once in 2009 in Cotonou, Benin.

The Angolan giants come into this edition aiming to win their first title since 2016 and their lineup explains their ambitions.

Poster girl Italee Lucas will lead their charge with help from new signing Astou Traore from Senegal who is seeking her first continental title at club level after dominating at country level in the last decade and plying her trade mostly in Europe. 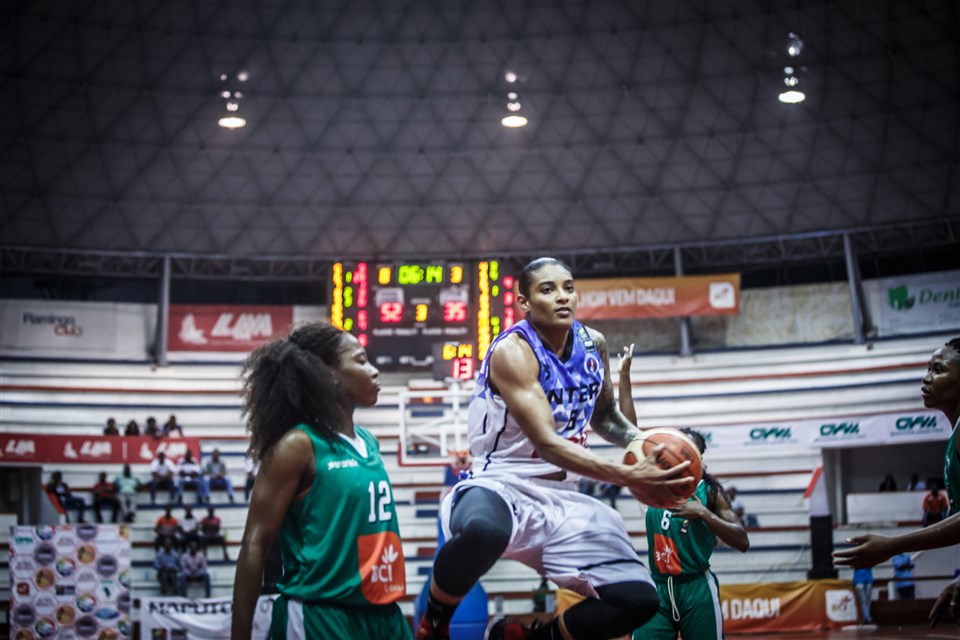 The reigning champions have a big task at hand - to defend their title away from home - away from their very passionate crowd that drives them to new heights.

In captain Ingvild Macauro, Odelia Mafanela and Deolinda Gimo, the Mozambican giants are looking to make a spirited fight - even literally to continue what they started last year. 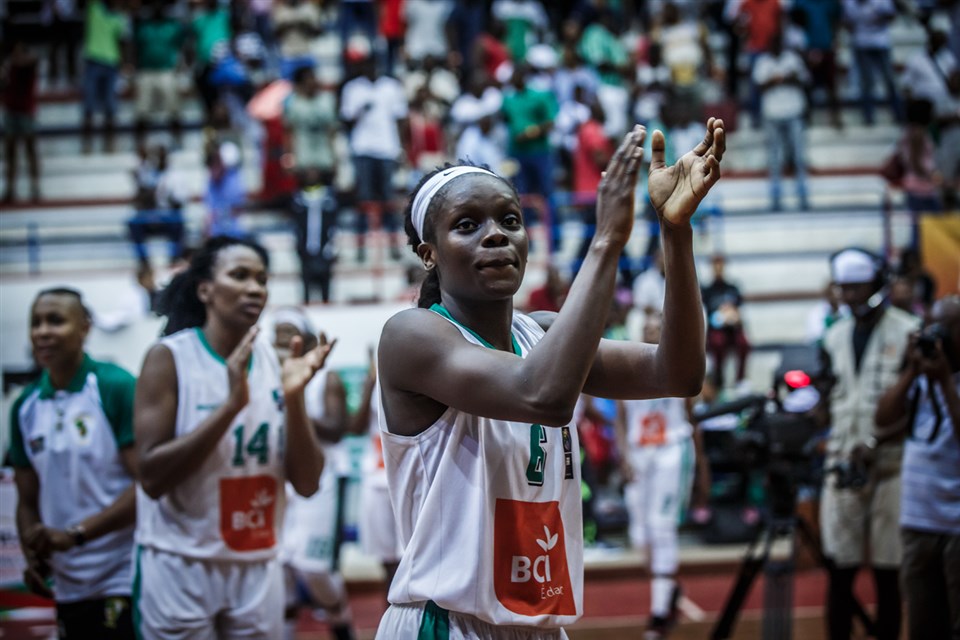 Macauro is a very crucial player for Ferroviario de Maputo

Early tournament favorites to win the trophy, the Egyptian outfit will rely on the trio of Soraya Degheidy, Nouralla Abdelalim and Hala Elshaarawy to defend their home territory and make a claim to the continent.

Whether they can continue the Egyptian fairy tale in 2019 after the above trio won gold at the FIBA 3x3 Africa Cup in Uganda will be a true test of character and the question remains, how far can they go?

Can they end the Lusophone dominance and bring glory to North Africa? 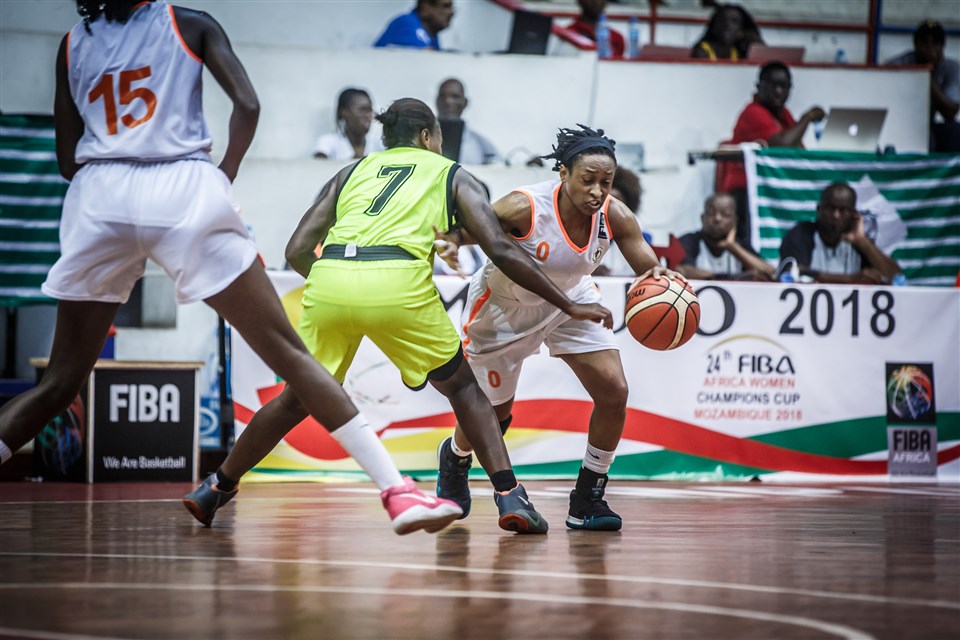 Cameroonian champions FAP have brought with them a team that is celebrating experience as well as giving an opportunity to young players to get international exposure.

Point guard Alexandra Green, who had a good outing last year, will be at it again trying to improve their standings to better their fifth position.

All the games will be live on the FIBA's Youtube Channel and FIBA Africa Champions Cup Women/facebook, you can also follow our blog for live updates. 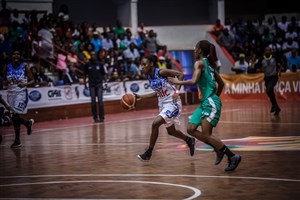 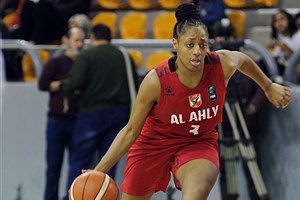 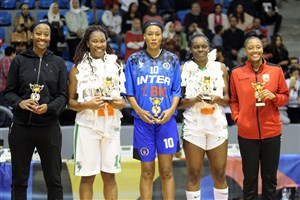 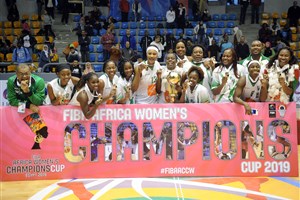 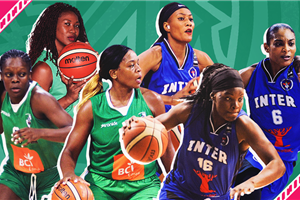