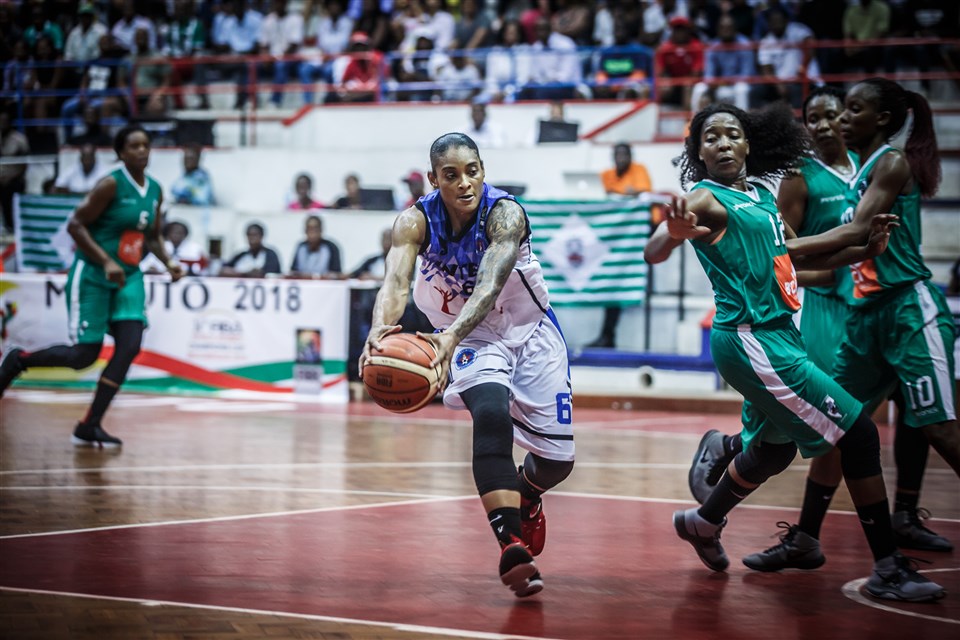 With averages of 17 points per game and some incredible performances, Lucas led InterClube to the second-place. 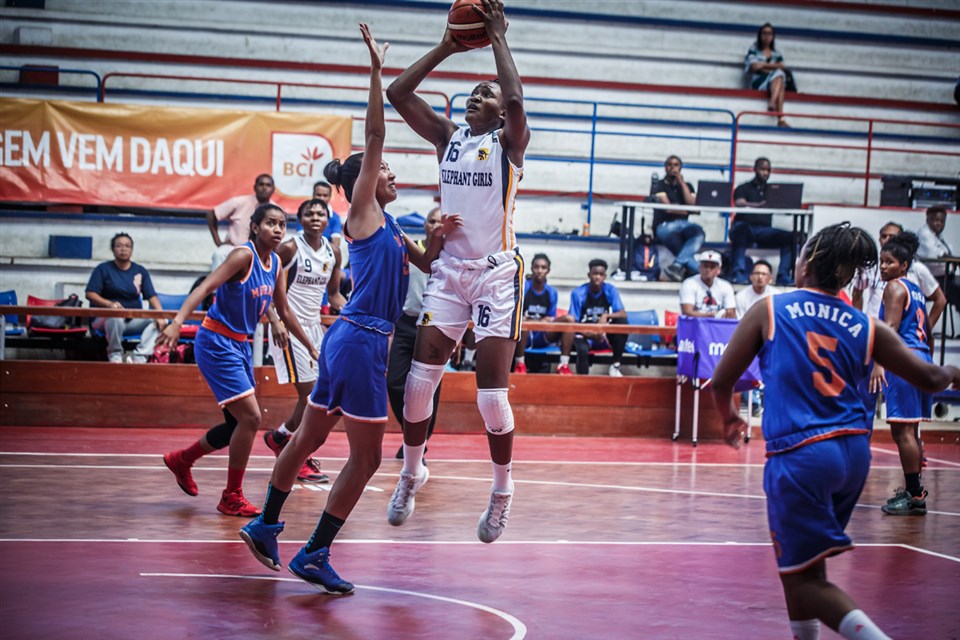 With two double-doubles, Mfutila inspired the Nigerian champions to the Third-Place, finishing the tournament with an average of eleven boards per game.

Mohamed arrived in Maputo after helping her country make a splash at FIBA Women's Basketball World Cup last September, where the Nigerians became the first African country to reach the Quarter-Finals.

She was instrumental for First Bank Basketball finishing with important 12 points and nine rebounds in five games.

Meanwhile, Uganda's Nansikombi was a delight to watch as the 21-year-old led all players in scoring with 17 points per contest. 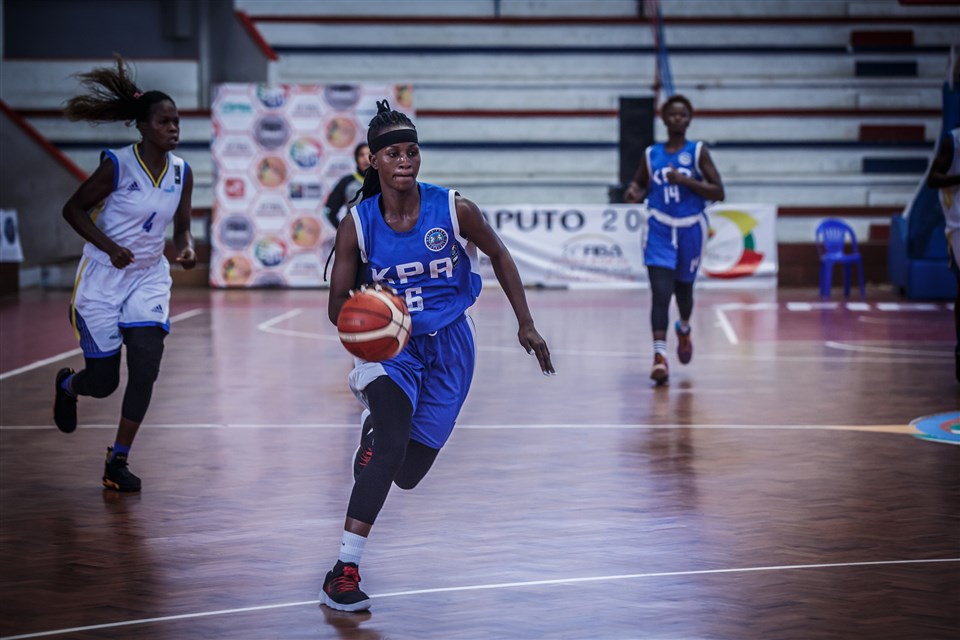 Home fans headed to the Maxaquene Gymnasium hoping to witness something special.

The host club not only became the first Mozambican club to win the competition for the first time since 2012, but local fans had the opportunity of watching Anabella Cossa being named in the All-Star Five team. 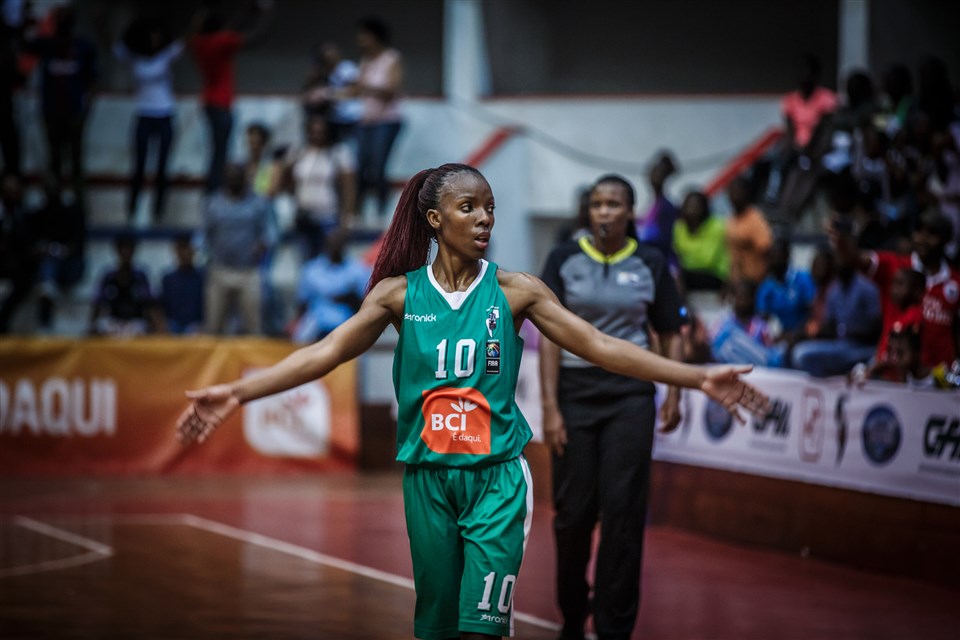 Cossa claimed the award for the best three-pointer in the competition. 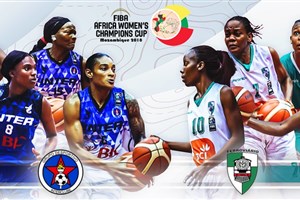 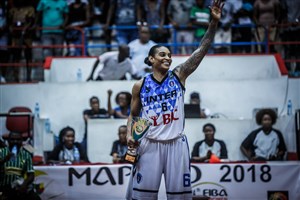 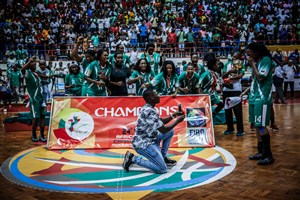